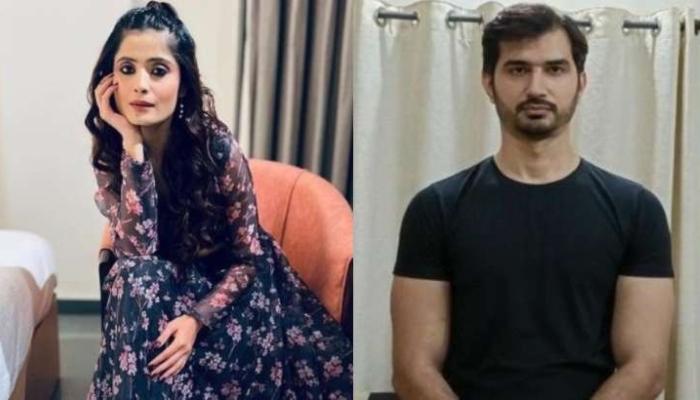 Popular television actress, Vaishali Takkar’s death has left the entire nation in a state of utter shock. For the unversed, the actress committed suicide and was found hanging at her home in Indore on October 16, 2022. Since then, police have been investigating the matter, and every now and then, we are getting new updates about the same. And now, it is reported that the accused, Rahul Navlani, has been arrested after absconding for three days.

Vaishali Takkar left a suicide note for her family, in which she mentioned that she was mentally and physically harassed by her neighbour, Rahul Navlani and his family. A copy of the handwritten suicide note has been doing rounds on the internet wherein she had apologised to her parents for being a bad daughter. Vaishali also revealed that Rahul and his family had tortured her a lot for 2.5 years and requested her parents to get him punished. 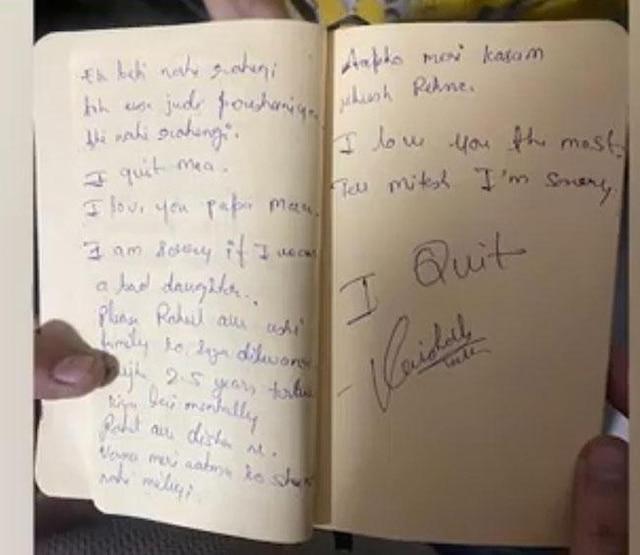 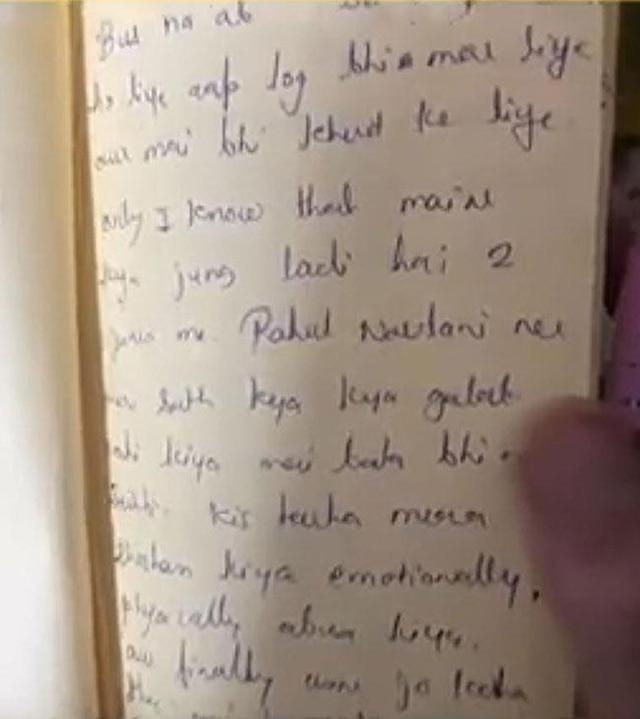 According to a report in ANI, the Indore Commissioner of Police (CP), Harinarayan Chari Mishra confirmed the news about Rahul Navlani’s arrest and shared that he was being questioned. The report also added that the police had sent out lookout circulars against the accused and a reward of Rs. 5000 was also announced. Mentioning how Rahul managed to escape, the police said:

“A reward of Rs 5000 and a lookout circular was issued against him at all the airports in view of the possibility of him running out of the country. Three teams of police were sent to different states to nab him. The accused was a neighbour so he knew about the goings on and managed to escape… Today he was arrested near Indore. He is being questioned.” 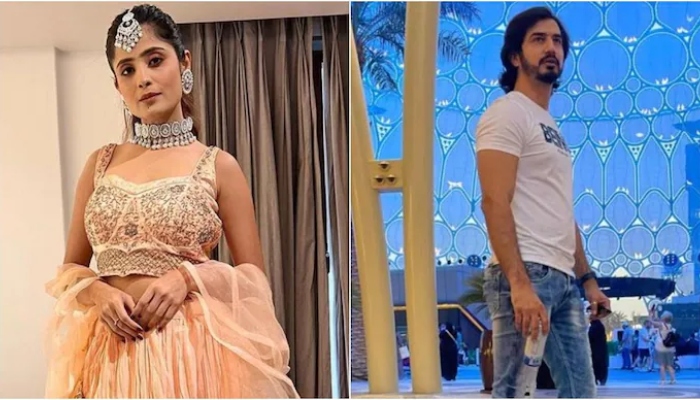 Meanwhile, Rahul Navalani’s electronic gadgets have been seized, and further investigation is going on. As per multiple reports, it is stated that Vaishali and Rahul’s fathers were business partners, and they know each other very well. Also, the Tejaji Nagar Police have booked Rahul Navlani and his wife, Disha Navlani under sections 306 (Abetment of suicide) and 34 (Acts done by several persons in furtherance of common intention) of the Indian Penal Code for allegedly torturing Vaishali to the extent that she killed herself. Earlier in a media interaction, Vaishali’s brother, Neeraj had shared that Rahul used to harass her a lot and threatened her that he would never let her get married. He also mentioned that Rahul used to message Vaishali’s fiance and would threaten him as well. Adding that Vaishali has written about all her relationships in her diary, Neeraj had said: 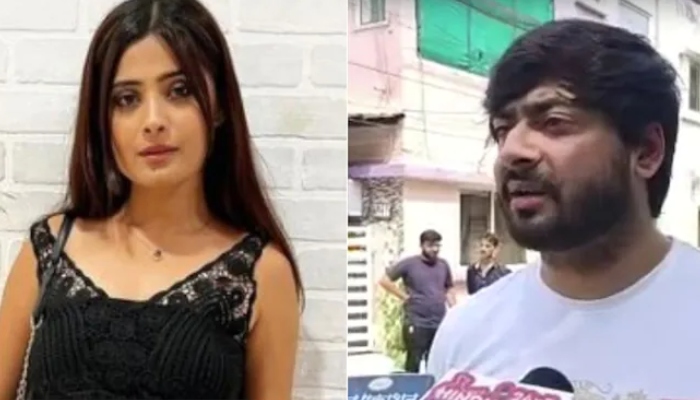 Meanwhile, Rahul Navlani’s wife, Disha is still on the run, and the police are looking out for her.