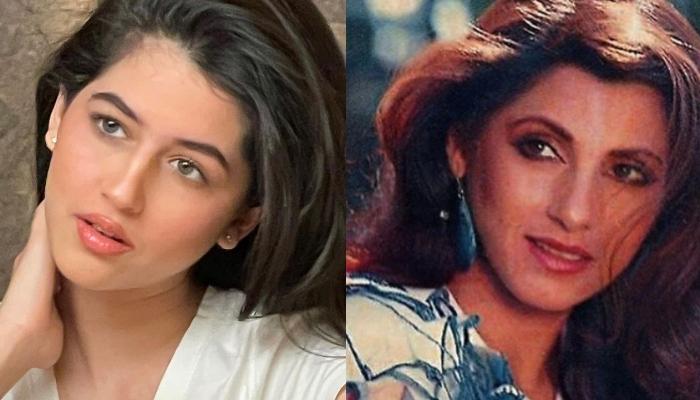 Bollywood actress, Twinkle Khanna’s niece, Naomika Saran turned eighteen, and her entire family is celebrating. While we loved the doting maasi, Twinkle’s adorable wish for Naomika, we cannot ignore the fact that she looks like a replica of her nani, Dimple Kapadia. The paparazzi have a special relationship with the star kids, and it seems like Naomika will soon be everyone’s favourite star kid.

For the unversed, Naomika Saran is the daughter of Rinke Khanna, who was a former Bollywood actress. She made her debut with the film, Pyaar Mein Kabhi Kabhi. However, after getting married to her husband, Sameer Saran, Rinke stepped away from the limelight and moved to London. 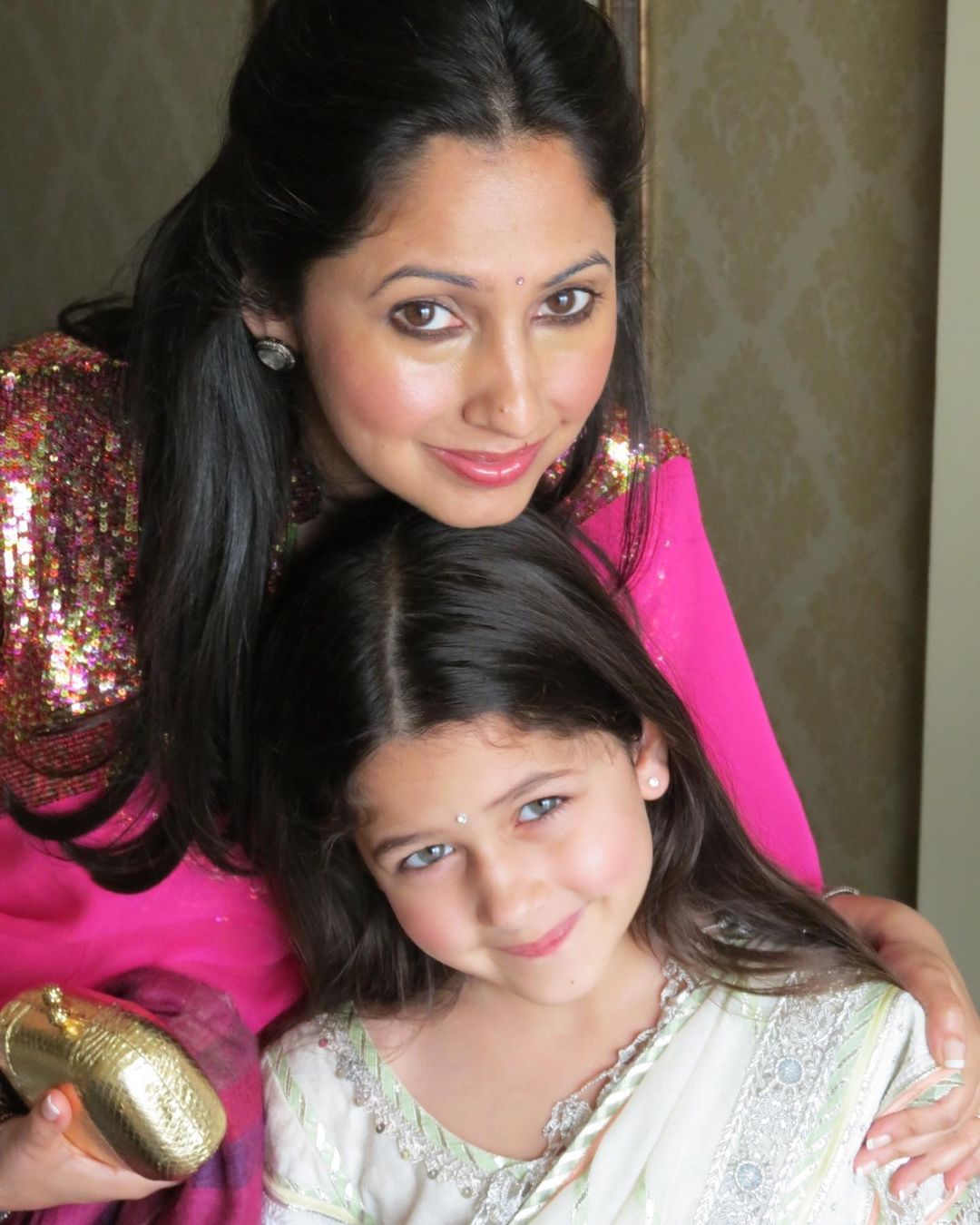 On October 20, 2022, Rinke’s daughter, Naomika turned eighteen-year-old, and the doting maasi penned a heartfelt note with her. In the picture, her niece Naomika looked super pretty in a white-coloured t-shirt. Alongside it, Twinkle revealed how Naomika was scared of her belly button, and now, she has turned into a beautiful lady. She wrote:

“And my stunning niece turns 18! Happy birthday my @naomika14. It’s been a joy watching you grow from a little girl who was scared of her bellybutton to this smart, confident woman. Love you loads.” 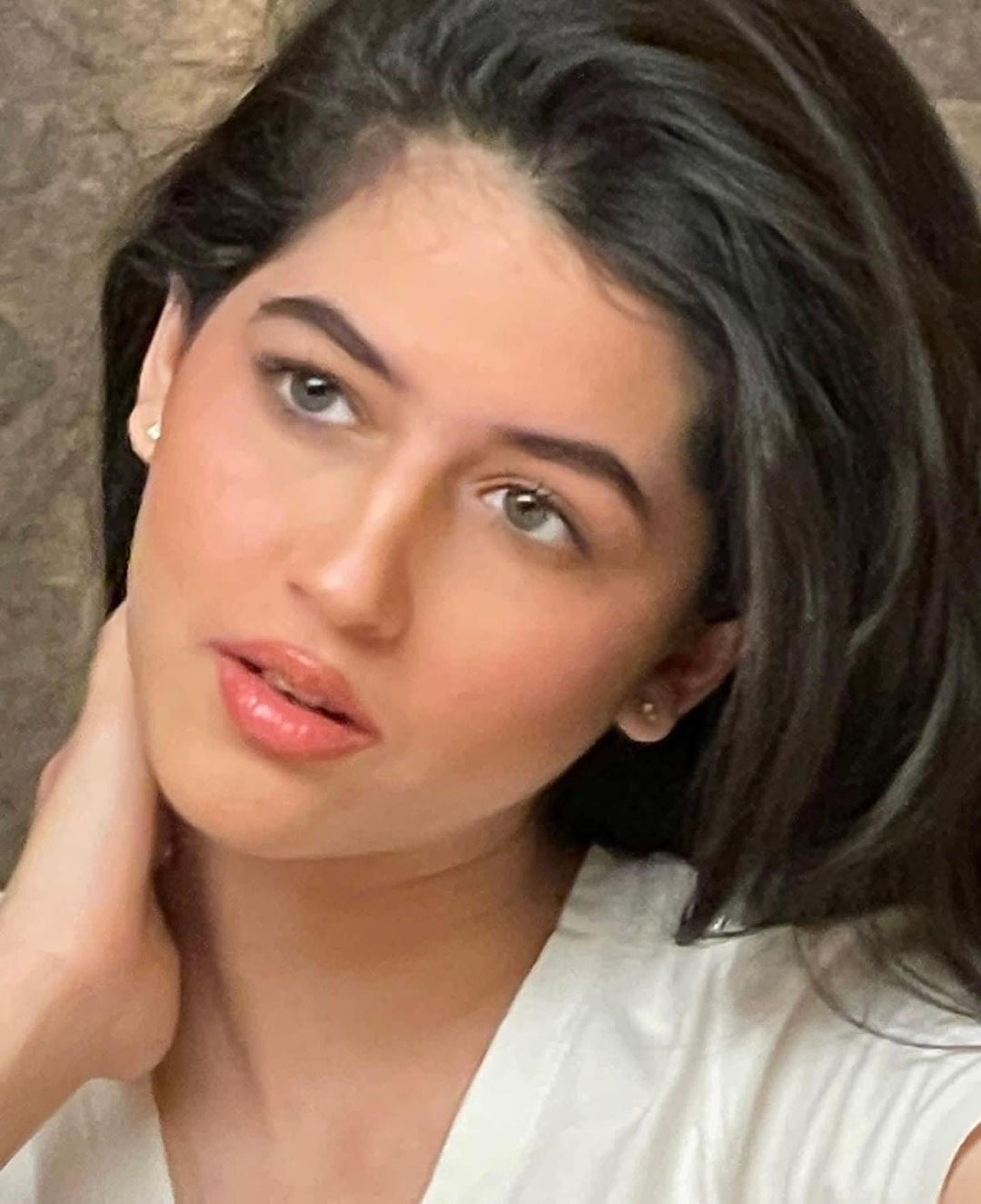 However, it was her uncanny resemblance with her nani, Dimple Kapadia that left us in awe. Yes, Naomika looks a lot like her nani, Dimple when she was young. The duo shares the same jaw-cut and eye-feature. What do you think? 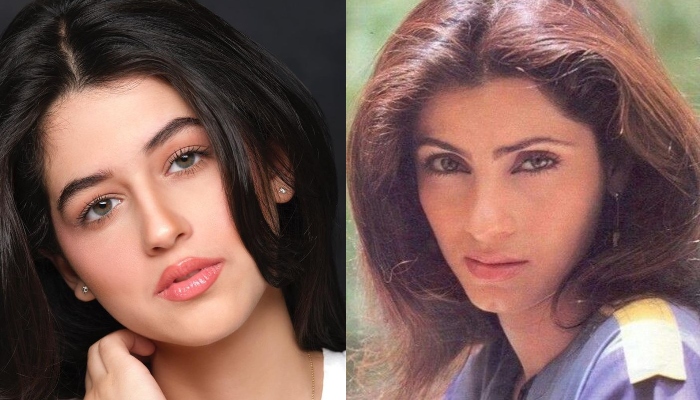 Naomika is not an avid social media user, and she rarely shares pictures from her life. In 2021, she posted a picture with her cousin, Aarav Kumar. In the picture, the sibling duo looked adorable as they strike a happy pose. Along with it, Naomika penned that she cannot believe that she is related to him. She had written:

“Can you tell that we’re related?” 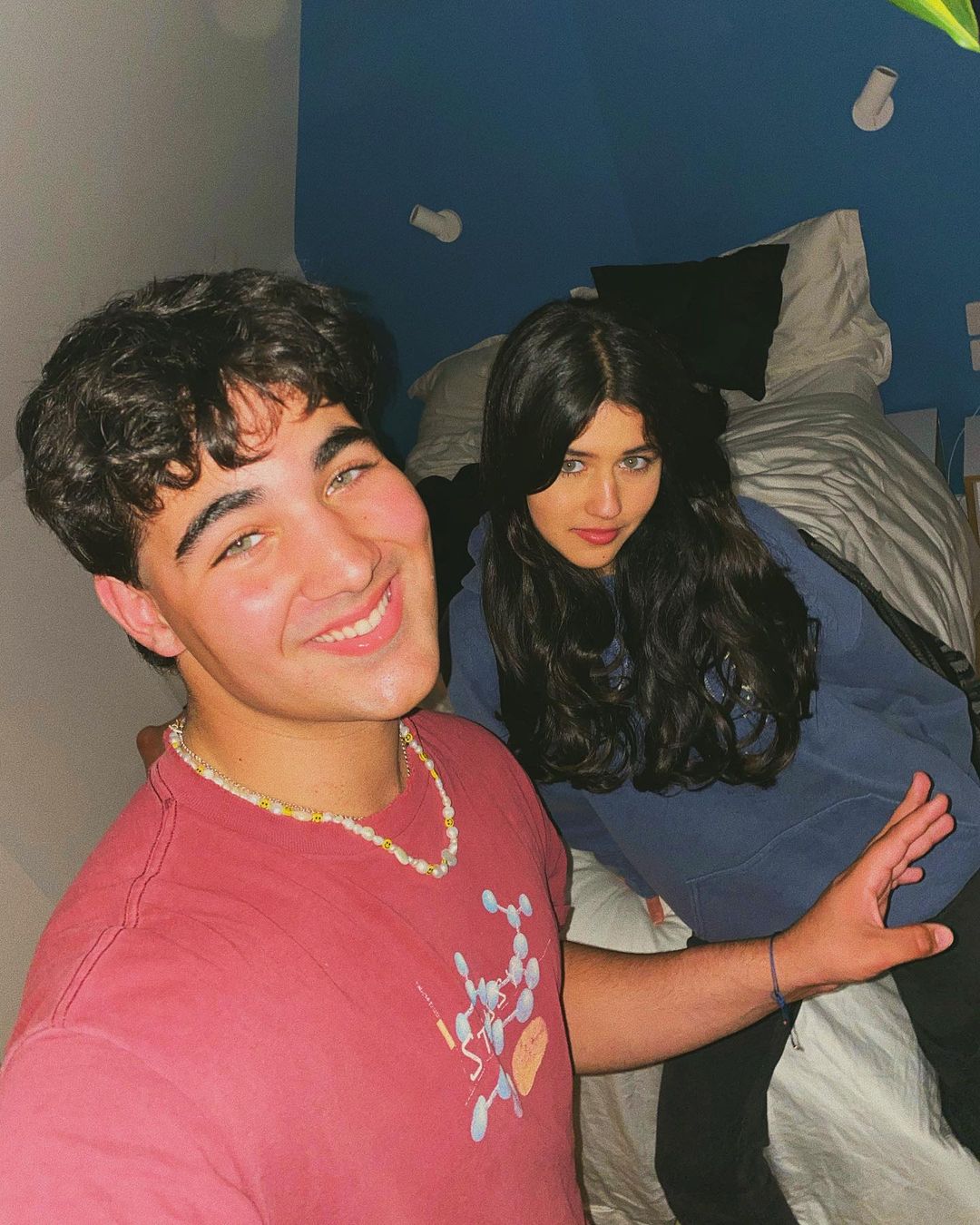