‘Ponniyin Selvan 1’ Composer, AR Rahman Explains How He Deals With Bullying And Hate On Social Media 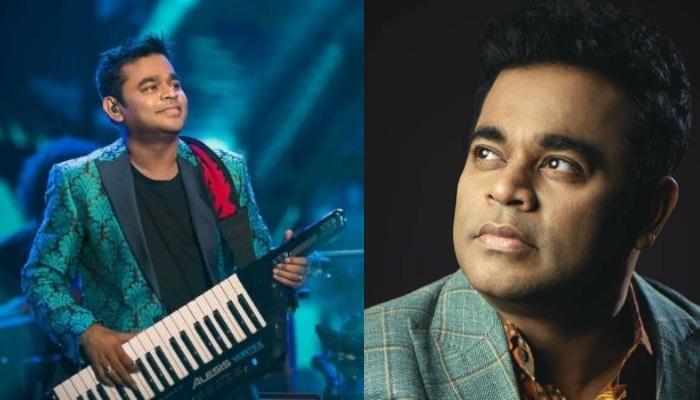 Indian cinema is one of the biggest film industries in the world, yet only six Indians in all these decades have managed to lift the prestigious statuette, the Oscars, in their hands. One of them is the iconic music composer, Abdul Rahman better known as AR Rahman. He is also the only Indian, who had won two Academy Awards in 2009 for his incredible work in the movies, Slumdog Millionaire and 127 Hours.

The multi-talented composer needs no introduction as he is one of the biggest names in the Indian music industry. Apart from being a tremendous composer and singer, he is loved and respected by everyone for his humble and grounded nature. The composer is currently grabbing all the praises for delivering amazing music for the critically-acclaimed director, Mani Ratnam’s recently-released blockbuster film, Ponniyin Selvan 1. 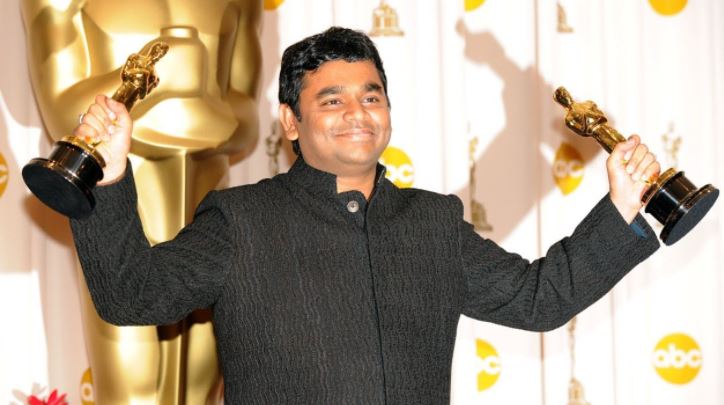 In a candid conversation with Bollywood Bubble, AR Rahman opened up about his views on online bullying and the hate that he receives on social media. The music composer admitted that he never paid much heed to these sorts of comments, posts, or activities. When the composer was asked to share his method of dealing with the trolls, AR Rahman revealed his philosophy about the same and explained how hate is like acid, and it melts the heart the longer it stays in it. He also added that he has so much to do in his life that he hardly gets time to reflect on these hate messages and trolls on social media. Opening up about the same, AR Rahman said:

“It’s the spirit in everybody all of us when you do something which is unjust when you say something which is harsh or hateful that person doesn’t suffer, you suffer. That’s the punishment, God is giving already to people, so I think hate is something which is like acid in your heart if you keep it too long, it’s going to melt your heart or dissolve. You’re going to be dead and your empathy and consciousness will go off. So, I personally feel like I don’t have space for that. I have so much of things to do in life that I can’t contain it, even if I have it.” For the unversed, AR Rahman’s daughter, Khatija Rahman had begun a new chapter of her life with the man of her dreams, Riyasdeen Shaikh Mohamed, on May 5, 2022. Ever since the news of his daughter’s marriage had broken into the headlines, the couple’s massive fanbase left no stone unturned in taking over the internet by posting their wedding pictures. However, soon after their wedding, Khatija had posted a picture with her husband to announce her wedding on social media. Along with the picture, she had penned:

“The most awaited day in my life. Married to my man @riyasdeenriyan.” On their wedding day, the then-bride, Khatija had looked stunning in a beige-coloured suit which she had paired with a lovely embroidered dupatta and a matching mask. On the flip side, the then-husband, Riyasdeen, also looked handsome on his D-day in a bandhgala sherwani. A glimpse of it everyone had witnessed when on May 5, 2022, AR Rahman had taken to his Instagram handle and had posted a family picture from his daughter’s wedding ceremony. Along with it, the doting father had penned a short note, and it could be read as:

“May the Almighty bless the couple .. thanking you in advance for your good wishes and love @khatija.rahman @riyasdeenriyan #nikkahceremony #marraige.” On the professional front, AR Rahman will also be working on the second part of Mani Ratnam’s film, Ponniyin Selvan 2, which will be released next year in theatres.