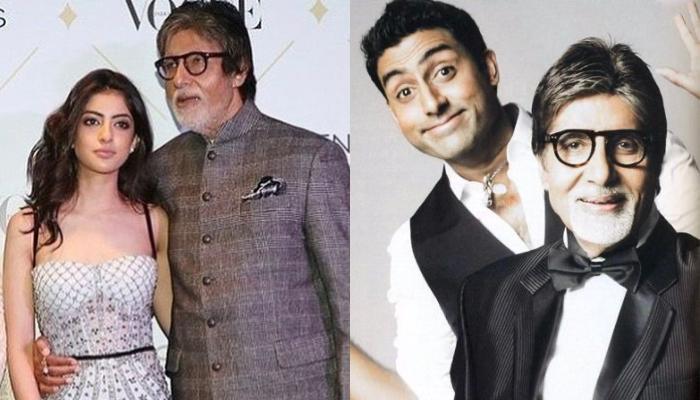 Amitabh Bachchan is a true blue family man. The actor, who enjoys a nationwide fandom, loves to spend quality time around his close ones. Even in his 80s, Amitabh works in films and gives tough competition to the young heroes of Bollywood. For those who don’t know, he tied the knot with Jaya Bachchan on June 3, 1973, and later they became parents to Shweta Bachchan Nanda and Abhishek Bachchan.

Though Amitabh couldn’t give much attention to his kids during their growing-up years due to his professional commitments, he makes sure not to repeat the mistake with his grandchildren. Big B is a doting nanu to Nanya Naveli Nanda and Agastya Nanda and a loving dadu to Aaradhya Bachchan. 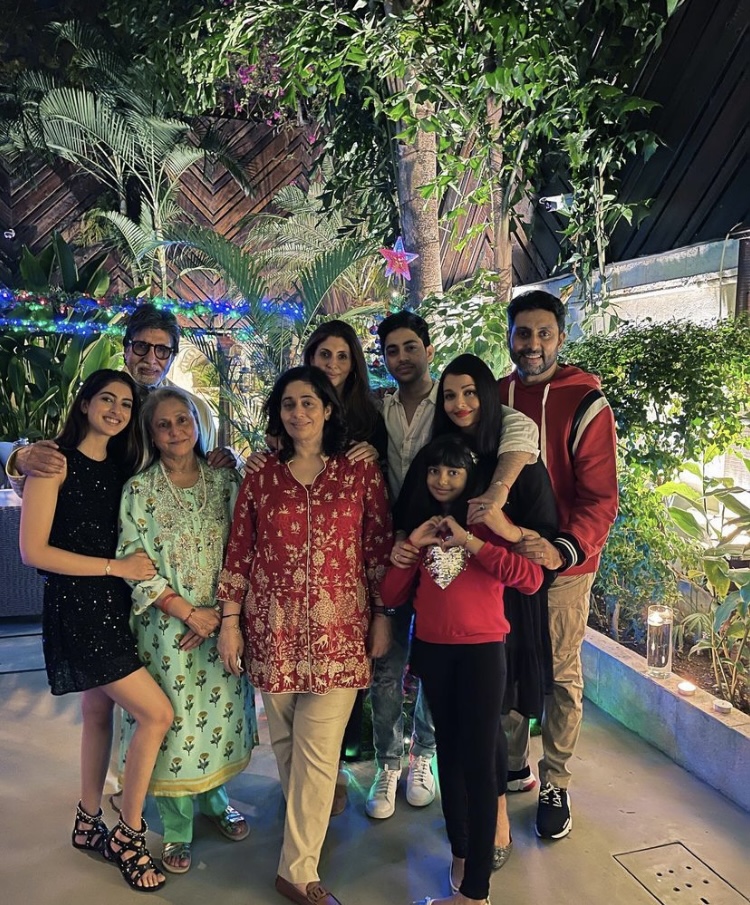 In a recent promo video of Kaun Banega Crorepati, which the makers of Sony TV uploaded on their IG handle, Amitabh Bachchan jokingly said that he would start a rival podcast against his granddaughter, Navya Naveli Nanda. As she had started her own podcast, What The Hell Navya, we saw Jaya Bachchan and Shweta Bachchan as her regular guest. Talking about the same, Big B said that he got disappointed as Navya did not invite the men of the Bachchan family. Hence, he would start his own podcast with his son, Abhishek Bachchan, soon. Check out the video!

In the same episode, the contestant, Surabhi Geetey asked Big B if he had fallen in love with Jaya Bachchan on the sets of Abhimaan. To which, Amitabh refused to confirm or deny the news. After that, Surabhi asked if he keeps visiting Juhu Chowpatty with a hidden identity to gorge on pav bhaji. Answering this, he said:

“It’s true that I like the pav bhaji there, but I don’t go there in disguise, I go there as I am.” 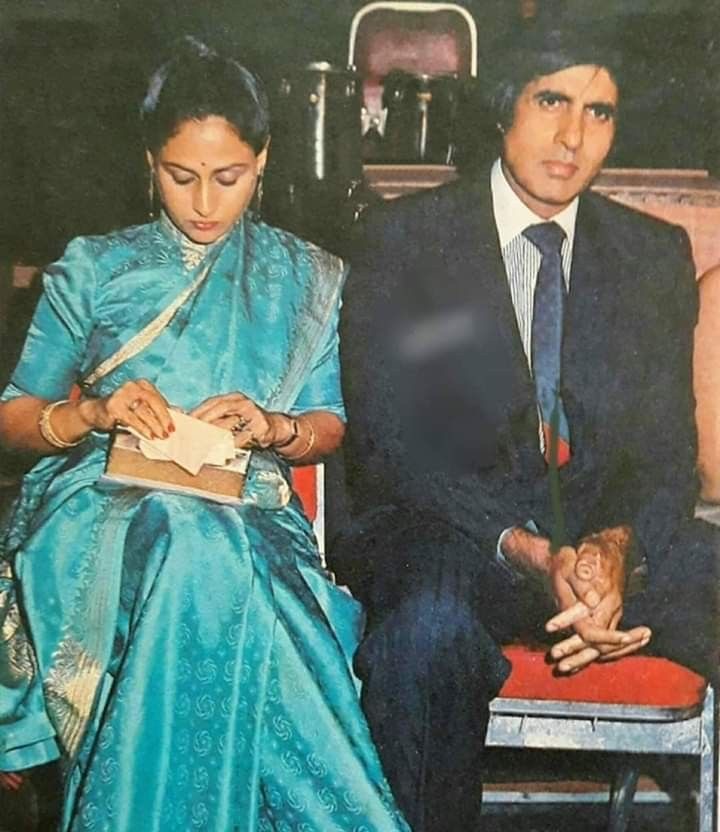 On Kaun Banega Crorepati’s Amitabh Bachchan birthday special episode, his bahu, Aishwarya Rai Bachchan and granddaughter, Aaradhya Bachchan had sent a special video message. Aishwarya’s adorable wish for paa and Aaradhya’s sweet wish for dada ji started with folded hands. After hearing them, Amitabh and his wifey, Jaya were seen getting emotional on the show. In the video, Aishwarya and Aaradhya were heard saying:

We are excited to see if Amitabh Bachchan comes up with his own podcast and gives tough competition to Navya!

Next Read: ‘Ponniyin Selvan 1’ Composer, AR Rahman Explains How He Deals With Bullying And Hate On Social Media