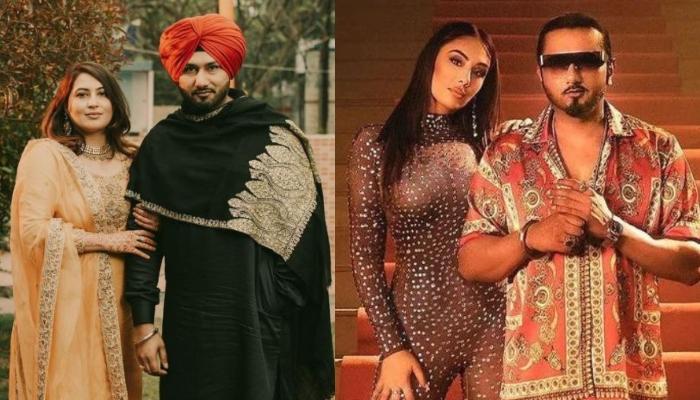 Popular singer and rapper, Honey Singh is again hitting the headlines because of his alleged relationship with actress-cum-model, Tina Thadani. Apart from his stunning professional works, Honey’s personal life also often raises curiosity in the minds of his fans. For the unversed, Honey was earlier married to his childhood sweetheart, Shalini Talwar. However, after almost a decade of marital bliss, in August 2021, the ex-wife had filed a case of domestic violence against him and his family.

After going through a legal battle in the District Court in Saket, Honey Singh and Shalini Talwar got officially divorced. According to a report in Times Now Hindi, the Punjabi singer paid a whopping sum of Rs. 1 crore as alimony to Shalini. Moreover, the singer gave a cheque of Rs. 1 crore in an envelope to Shalini during their proceeding inside the court. And now, the duo are quite content about their decision and have moved on in their lives. 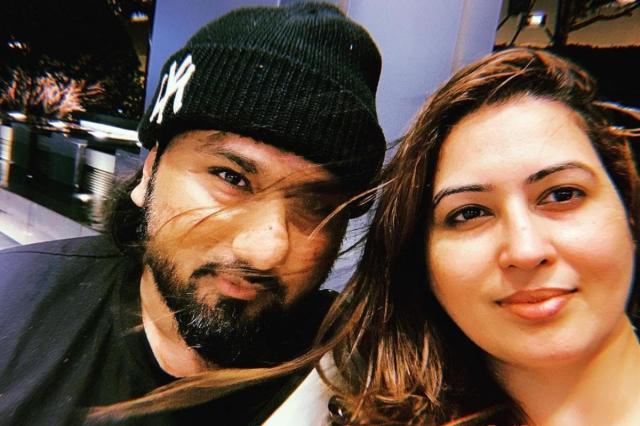 Now, a Reddit user claimed that Honey Singh has once again found love in actress-cum-model, Tina Thadani. Taking to his/her Reddit handle, the netizen shared a series of screengrabs from the duo’s Instagram posts. Moreover, he highlighted a zoomed-in picture of the bracelet worn by Tina in all the pictures, claiming that she and the singer are in an alleged relationship. Check out:

It was on October 17, 2022, when Honey Singh had taken to his IG handle and shared a close hand-in-hand picture with a lady. Along with the picture, he had penned, “Its all about us You n Me !! My song Together Forever is out now!! Make reels with ur loved ones #yoyohoneysingh”. And Tina’s post shared by the Reddit user was uploaded by the former on her IG handle on April 19, 2022. Check out Honey and Tina’s posts: For the unversed, Honey Singh and Tina Thadani have worked together in his latest music video, Paris Ka Trip. The video was released on October 6, 2022, and it was produced by the Punjabi singer. Honey was seen constantly uploading promo videos and posters for the music video’s promotion on his IG handle. What do you think about Honey Singh and Tina Thadani’s alleged relationship? Let us know!