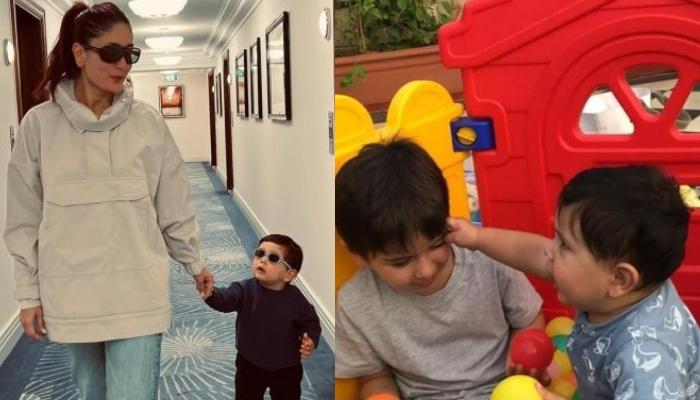 Bollywood actor, Saif Ali Khan needs no introduction as he’s a popular face in the Hindi film industry. Married to actress, Kareena Kapoor Khan, Saif is a loving husband, who never fails to dote on his wifey. The couple is blessed with two adorable kids, Taimur Ali Khan and Jehangir Ali Khan. Saif and his family enjoy a lot of the paparazzi’s attention, as his sons are the shutterbugs’ favourites.

October 16, 2022, marked Saif Ali Khan and Kareena Kapoor Khan’s 10th wedding anniversary, and to mark the day, the doting wifey shared two love-filled pictures of the day. In the priceless photos, the duo could be seen cuddling up with each other as they posed for the lens. Along with it, the loving wife penned a beautiful note, which could be read as: 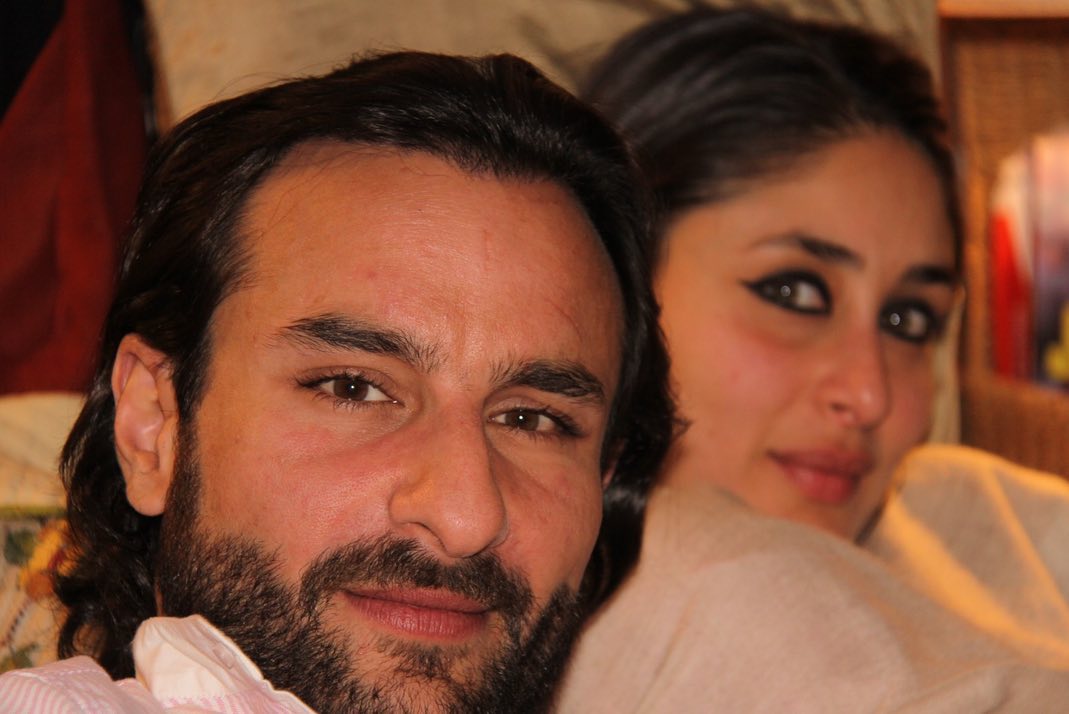 In an interview with the ETimes, Saif Ali Khan opened up about his equation with his youngest born, Jehangir Ali Khan and shared that the latter is more a mama’s boy. He revealed that Jeh is very attached to his mommy, Kareena and added that he is very very sweet. Mentioning that it’s lovely to see the bonding between Kareena and Jeh, Saif said:

“Yes, I have to say Jeh is a mama’s boy. He is very attached to his mother. Actually, all of us are attached to Kareena. But Jeh is a bit more attached. He is very very sweet. A little baby running around the house is the best thing to happen to any family. As he begins to talk, I know I will pull him over to my side a bit more. But it’s lovely to see the bonding between Kareena and Jeh.” 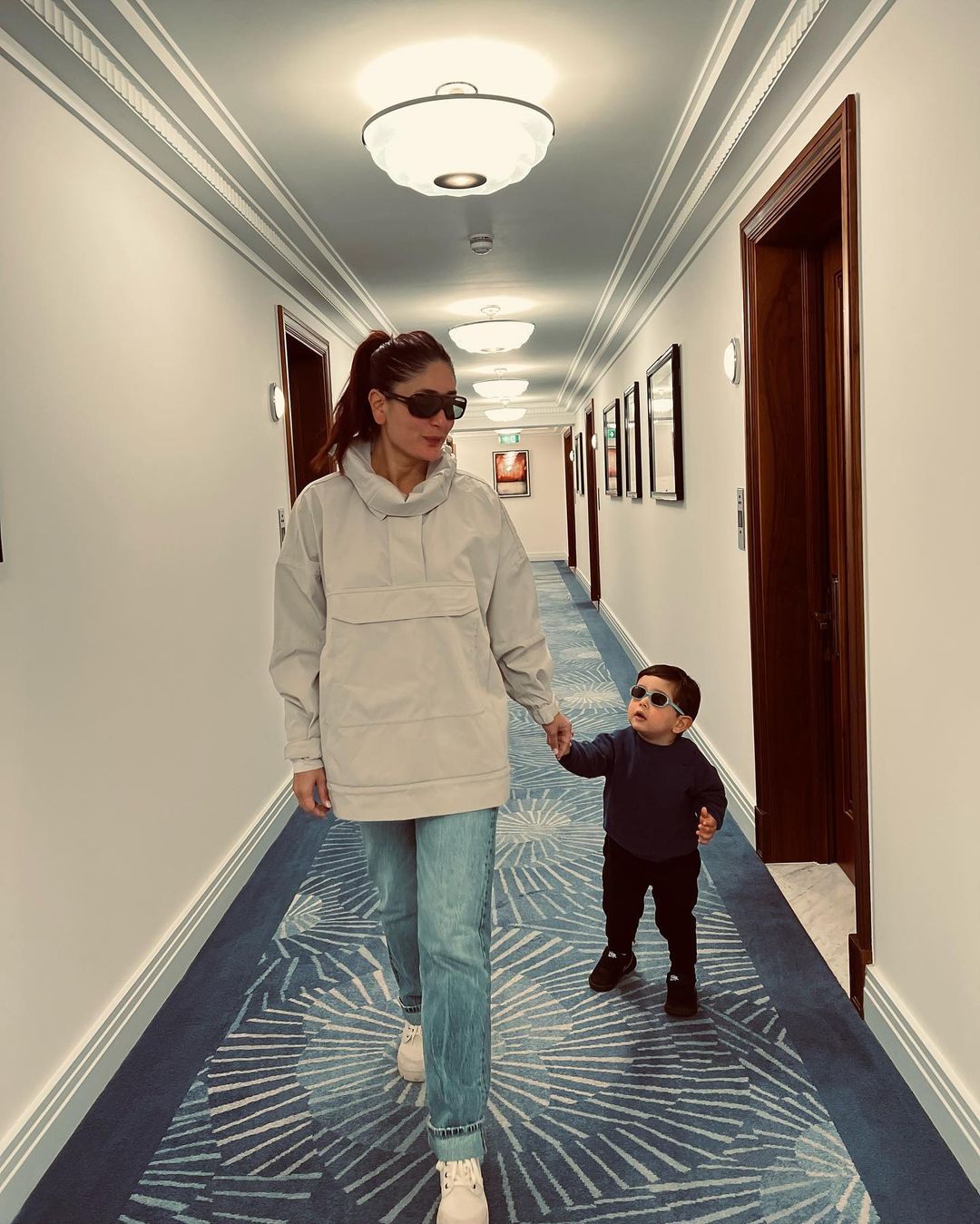 Further in the interview, Saif was asked if Taimur is also attached to his baby brother, Jehangir. To which, the actor replied that Tim adores his brother and he is very patient and protective of him. However, Saif added that Tim and Jeh often need to be separated and stated:

“Tim has grown up quickly after Jeh’s arrival. Tim is no longer the infant. He allows himself to be beaten by Jeh. He adores Jeh. He is very patient and protective with him. They are four years apart, but they often need to be separated.” Taimur and Jehangir have an age difference of four years, and just like every other sibling duo, they also have conflicts of interest. However, in the same interview, Saif opened up about the same and revealed how do he and Kareena avoid sibling rivalry between their sons. Talking about the same, he said: On the work front, Saif Ali Khan was last seen in the film, Vikram Vedha.

Next Read: Debina Bonnerjee Shares What People’s Expectations For Her Delayed Family Planning Used To Do To Her