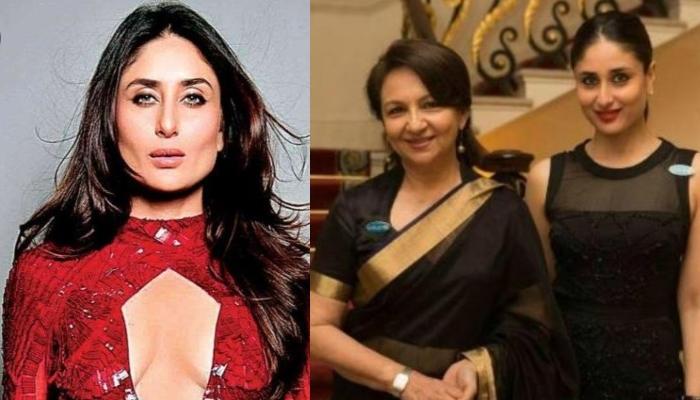 The veteran actress, Sharmila Tagore has been the most loved and admired heroine of her time. She is not just a versatile actress but is also known for breaking many stereotypes in the industry. Be it donning a bold photoshoot by wearing a bikini or not giving up on her career even after marriage and kids, the effervescent Bengali beauty has always been an inspiration to millions of women out there. 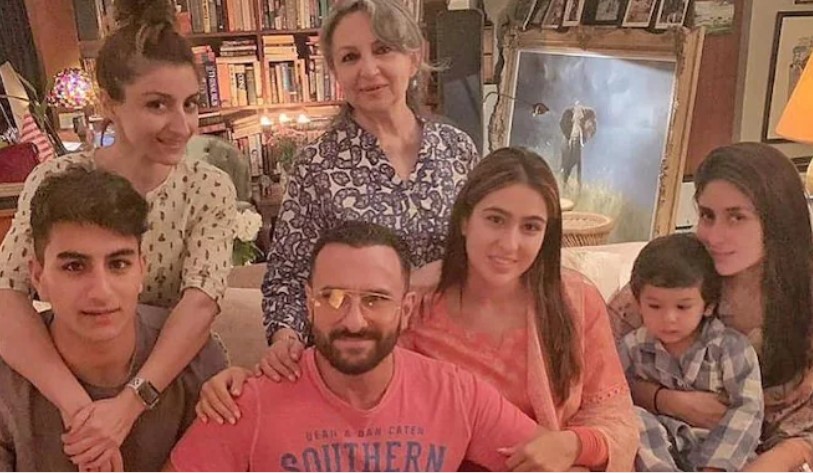 Sharmila Tagore recently graced the sets of Indian Idol 13 and received a heartmelting message from her family members. The video began with her son, Saif Ali Khan praising her immense contribution to cinema and balancing her career and family equally. Saif’s message was followed by Kareena Kapoor, who heaped praises on her mom-in-law and called her the grounding factor of the family. The video also played special messages from Sharmila’s daughters, Soha Ali Khan and Saba Ali Khan.

“My mother-in-law was also among the first to tell me that I had to keep working. Her advice was to do whatever I wanted but with confidence.”

Recommended Read: Chinmayi Sripada Reveals She Was Scared To Take Pictures During Pregnancy Because Of Her Miscarriage 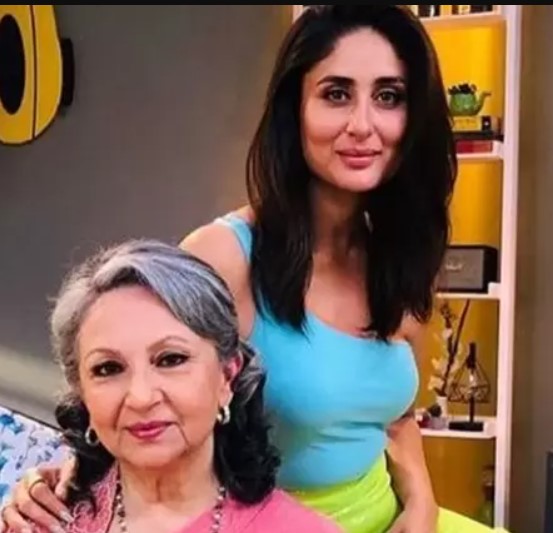 Kareena’s relationship with her mother-in-law, Sharmila is an inspiration for all the ‘saas-bahu’ of the nation. Once in an interview with the DNA, Kareena had called her mother-in-law an eternal begum. She had said,

“For me, my mother-in-law will always be the eternal begum, a career-oriented woman who started a family, who ran the house, looked after three children but yet worked in the biggest commercial successes as well as some great serious cinema. She kind of always tried to balance everything. To me, she still is and still looks super gorgeous. Right from the beginning till now, I can’t take my eyes off her. I look up to her in every way, so for me, she will always be that.”