Back in 1987-88, when people used to binge-watch Doordarshan, Arun Govil and Dipika Chikhlia garnered immense fame with their stint as ‘Ram’ and ‘Sita’ on Ramanand Sagar’s popular daily soap, Ramayan. Even after 34 years, the Hindi mythological drama is still one of the most loved and watched TV shows in India.

Though Dipika has worked in many other serials and movies, her character as ‘Sita maa‘  is still etched in the hearts of millions of people. So much so that many of her fans hail her as a real-life goddess. As Dipika has received nationwide popularity and countless perks after appearing on the show, she also goes through trolls and hate comments on a regular basis. 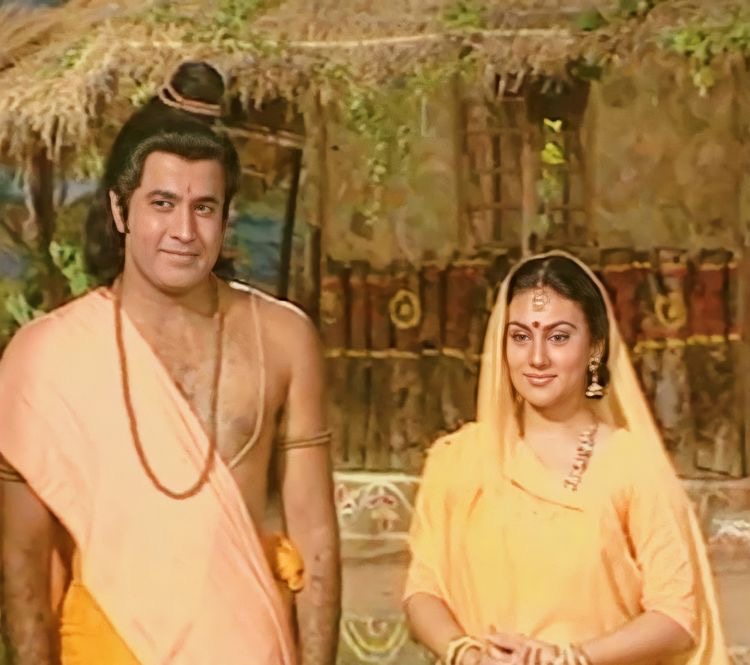 On October 18, 2022, Dipika Chikhlia took to her IG handle and uploaded a Reel, performing a transition. In the clip, Dipika was seen sitting with two sandals in her hand and then in the next segment, she dressed up in a beautiful ocean blue dress. A pair of statement earrings, glam makeup and open tresses completed Dipika’s look.

However, the transition video didn’t go down well with the netizens. As soon as Dipika’s video went viral on social media, users started to troll her. While one commented, “Kalyug ki Sita,” another fan penned, “apko ye sab sobha nahi deta.” Check it out!

Also Read: Chinmayi Sripada Reveals She Was Scared To Take Pictures During Pregnancy Because Of Her Miscarriage

Recently, Saif Ali Khan’s beard look as ‘Raavan’ in the teaser of Adipurush got heavily trolled on social media. In an old interview with India Today, Dipika Chikhlia, who is hailed as ‘Sita’ by every generation, was asked about her opinion on Adipurush’s teaser. Answering this, she said directors should not use VFX to ruin the purity of the mythological drama, Ramayan. In her words: 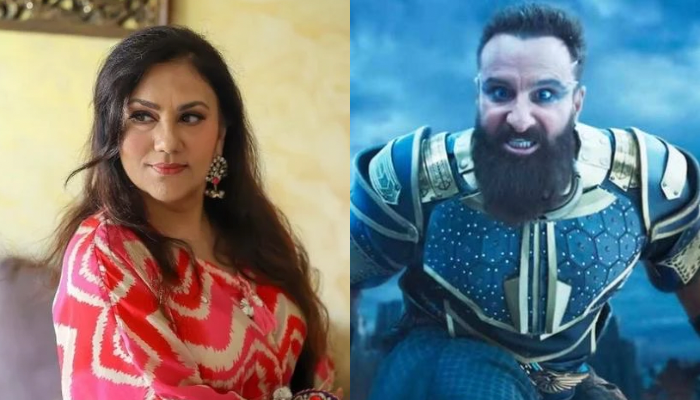 On May 20, 2022, Dipika had taken to her IG handle and posted a picture from one of her get togethers. In the picture, the actress was seen donning a white shirt which was loosely tucked with a denim skirt. She was seen posing gracefully with her girl gang with a glass of wine in her hand.  However, netizens had trolled Dipika for showing her bold avatar on the internet. Check it out! 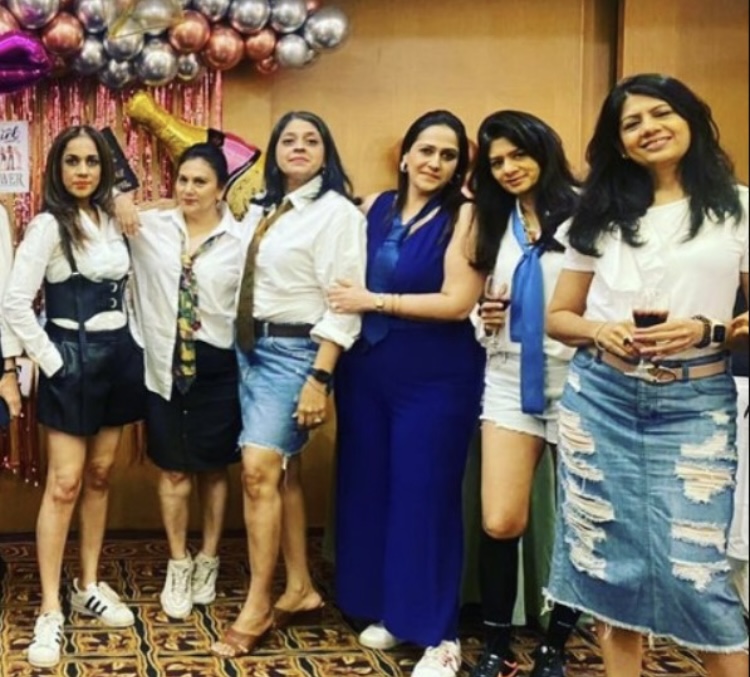 What are your thoughts on Dipika Chikhlia’s transition video? Let us know!