Bollywood superstar, Shah Rukh Khan and his wife, Gauri Khan are one of the most-loved celeb couples in Tinseltown. They are blessed with three kids, Aryan Khan, Suhana Khan and AbRam Khan. While SRK is the king of Bollywood, his elder son, Aryan is all set to make his debut as a writer. Aryan has become a popular face in the glamour world, courtesy of his hot looks and royal personality.

Earlier, Aryan Khan was in the news for his alleged involvement in the drugs on cruise case, and he was arrested for the same. However, months after getting a clean chit in the drug case, it was on August 22, 2022, when Aryan Khan had made his comeback to social media. Talking to his IG handle, he had posted adorable pictures with his siblings, Suhana Khan and AbRam Khan. While the first picture featured a cutesy moment between Aryan, Suhana, and AbRam, the second one was a drool-worthy picture of Aryan and his baby brother, AbRam. Aryan had captioned the pictures as: 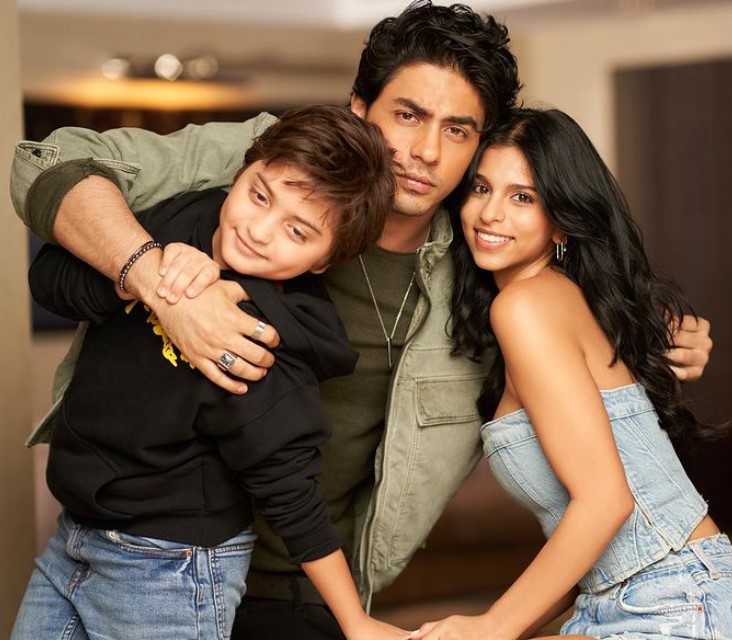 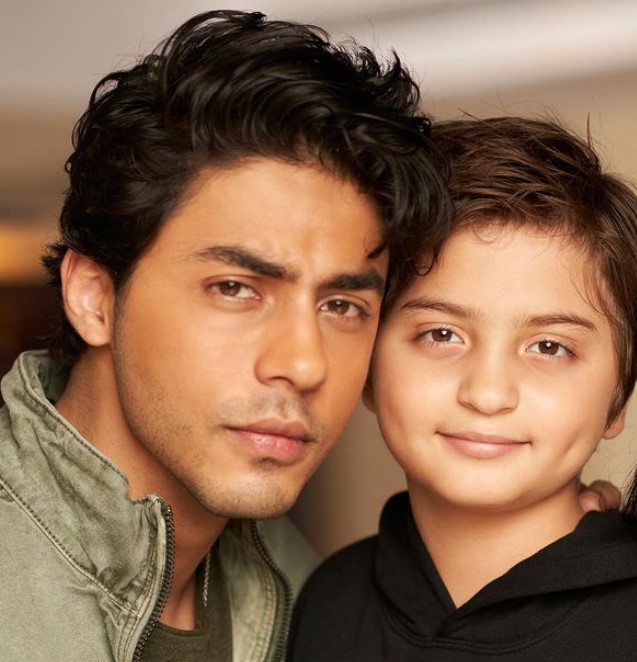 Recently, we got hold of a video of Aryan Khan’s doppelganger, Bunny Rajput, doing rounds on the internet. In the video, Bunny can be seen playing Garba and flaunting his fantastic moves at an event. Dressed in a white t-shirt and matching pants, he resembled SRK’s son, Aryan Khan. As soon as the video went viral, netizens went berserk and started wondering if the person doing the Garba is Aryan Khan or his doppelganger. The uncanny resemblance, especially the hairstyle made Aryan’s fans lose their calm, and they bombarded the doppelganger’s post with comments.

While one user commented, “Aryan baba after 2 lines”, another comment read, “Aryan look alike… Take care kahi media wale ki nazar tum pe naa padhe”. Meanwhile, one fan wrote, “Haha I thought he was SRK’s son”, and another user wrote, “Ek min k liye laga ye aryan khan sadu dance bhi karta hai”. Another comment can be read as “For a second I thought he is aryan khan.” Check out the comments below: 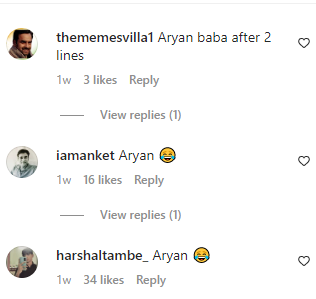 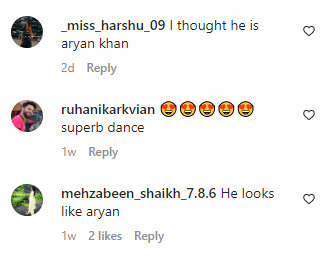 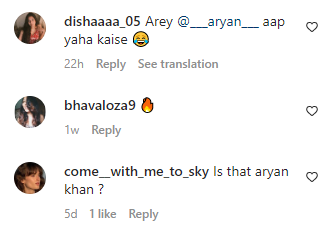 Meanwhile, the Chief vigilance officer of the Narcotics Control Bureau, Gyaneshwar Singh, submitted a 3000-page report to the director general, Satya Narayan Pradhan. In his report, Gyaneshwar revealed that there were a lot of loopholes and irregularities in the investigation done by the team led by Sameer Wankhede, in the cruise case. The report also hinted that Aryan Khan was deliberately linked to the cruise case and that seven NCB officials would face departmental action as they failed to conduct an unbiased investigation. 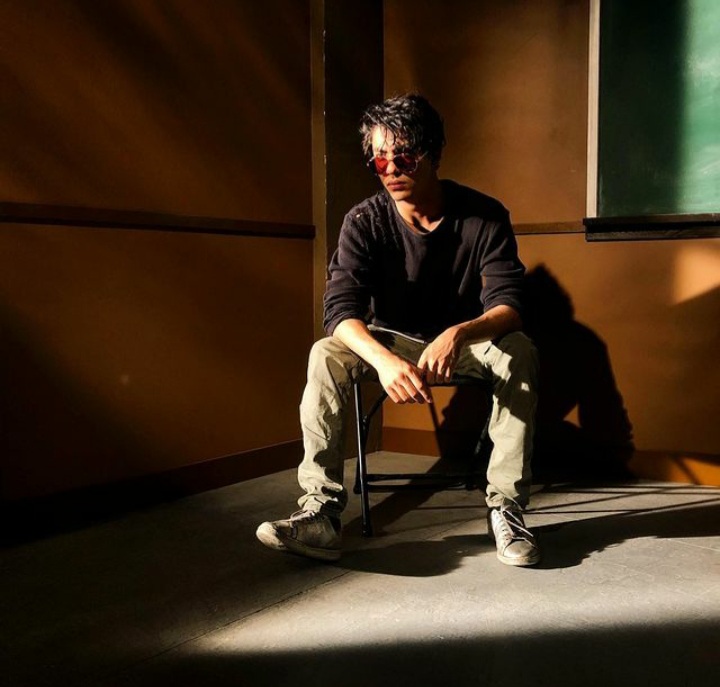 Do you also think that Bunny holds an uncanny resemblance to Aryan Khan? Let us know.