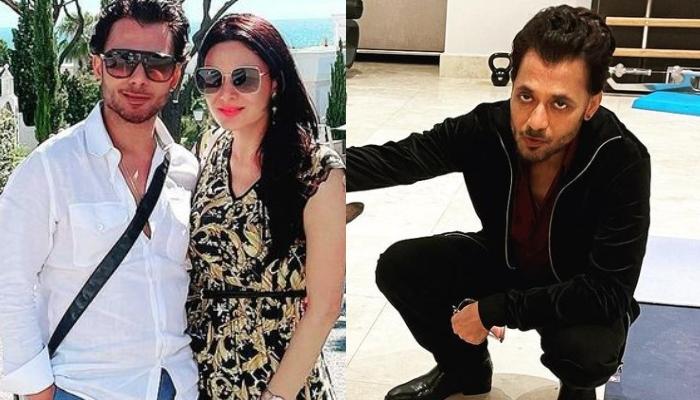 The business reality show, Shark Tank India‘s handsome judge, Anupam Mittal is famous for his luxurious lifestyle. He often shares glimpses of his happy life on his Instagram handle. However, not many know that there was a time when Anupam faced bankruptcy when he was in his twenties. And like every Indian, he had gone through relatives’ taunts.

Anupam Mittal is the founder and CEO of Shaadi.com. He is married to the actress, Aanchal Kumar, who was also a part of the fourth season of Bigg Boss. The duo tied the knot in 2013. The couple welcomed their first child, a baby girl, whom they have named Alyssa, on December 16, 2017.

Recommend Read: Vishal Bhardwaj’s Luxurious Apartment Worth Rs. 19.5 Crores Is Not Less Than A Hotel [Pictures] 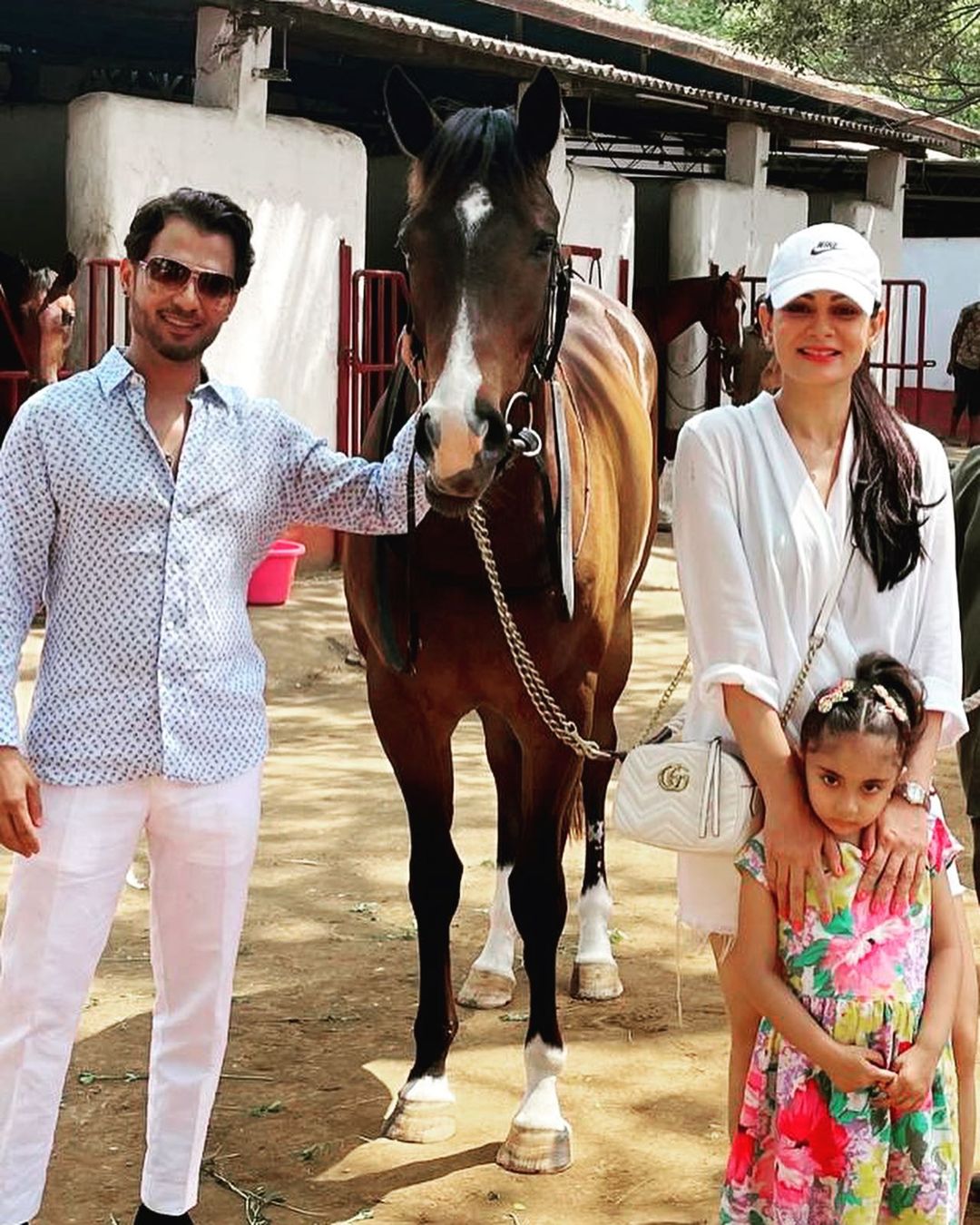 “Some of us kids got together and started a venture called Strategy.com, just before the dot com boom. And we became worth $40 billion. We were multi-millionaires in our early 20s, at least on paper.” 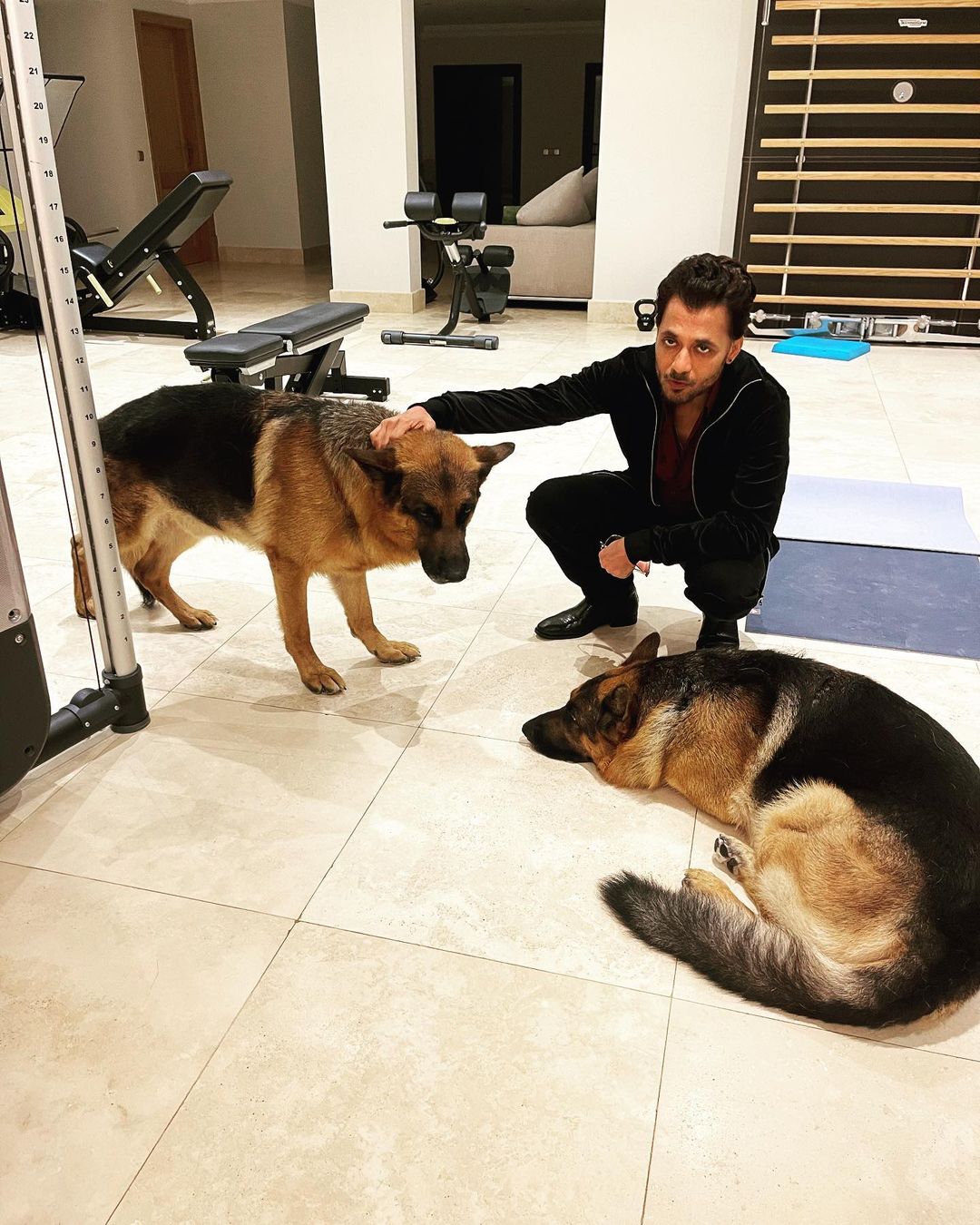 However, life took a 360-degree turn, and he was left with not a single penny. He revealed that it happened after the meltdown happened in 2000. He also added that relatives critised him for losing all the hard-earned money. He said:

For the unversed, Anupam was one of the judges of the first season of Shark Tank India. He rose to the limelight with other successful entrepreneurs like Ashneer Grover, Peyush Bansal, Ghazal Alagh, Namita Thapar, Vinit Singh and Aman Gupta on the show.

Well, Anupam managed to earn all his money, and he lives a happy life!

Next Read: Soni Razdan Reveals Alia Bhatt Was Actually Preparing For This When ‘SOTY’ Came Unexpectedly To Her