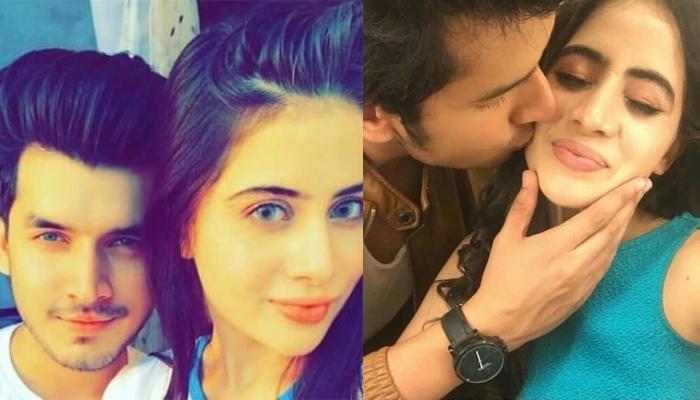 The famous model-actress, Urfi Javed hardly skips any chance to be in the limelight. Every now and then, the gorgeous model makes it into the headlines, courtesy of her controversial fashion quotient that turns everyone’s heads in no time. Apart from being a hot topic in the fashion and entertainment industry, Urfi has also worked in popular shows over the years. Some of the famous shows in which she had worked are the likes of Bade Bhaiyya Ki Dulhania, Daayan, Kasautii Zindagii Kay, Aye Mere Humsafar, and Yeh Rishta Kya Kehlata Hai.

While on the professional front, Urfi Javed is soon reportedly going to be seen in a film, in terms of her personal life, the actress is going through an exciting time. The reason behind it was the entry of her ex-beau, Paras Kalnawat, into her life as a friend after so many years of their breakup. In a recent interview, Urfi Javed gave relationship advice to her ex-boyfriend, and television actor, Paras Kalnawat. The latter’s response to it ignites their patch-up reports all over again.

Recommended Read: Vaishali Takkar Suicide Case: Janhvi Reveals She Was Troubled By Her Ex-BF But Did Not Accept Help 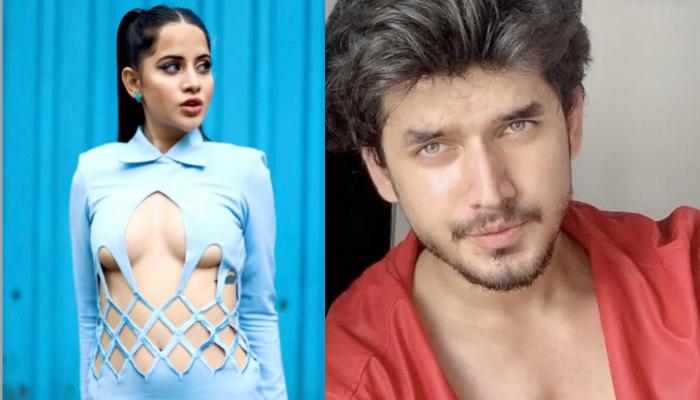 In a candid interview with News 18, Urfi Javed opened up about her ex-boyfriend, Paras Kalnawat and also talked about their friendship after parting ways with each other a long time ago. The ex-couple is now friends, and their recent exchanges of compliments have already started their dating reports all over again in the media. However, as of now, Urfi Javed continues to refer to her ex-boyfriend, Paras Kalnawat as her great and close friend. However, she shared the kind of relationship advice she had given to Paras. She said:

“I tell him to stay single. He is a poora deewana. He is a deewana, aashiq and majnu. He becomes a majnu for a girl he starts to date. I tell him, ‘Why don’t you stay single for some time and stop being such a majnu’. Even when it comes to work, we discuss. Even I discuss my work with him but then I don’t take his advice. I tell him ‘Tu chup reh, tu baccha hai’.” As soon as Urfi Javed’s interview made its way on the internet, her ex-boyfriend, Paras Kalnawat shared a screengrab of her byte in his Instagram stories. In the screenshot, we can read Urfi’s relationship advice for him and the actor wasted no time in giving a straight reply to her. Paras penned in his note atop the screengrab that he will try not to become a majnu again. However, he also told Urfi that she knows him quite well and the fact that, in the end, nothing will work out. His note can be read as: 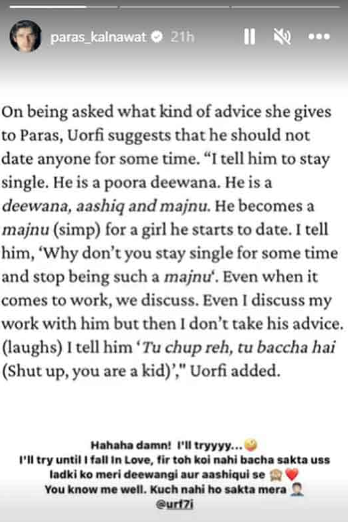 For the unversed, the ex-lovebirds, Urfi Javed and Paras Kalnawat had gone on record to confess their love for each other in front of the public back in November 2017. But during that time, neither Urfi nor Paras was quite renowned and popular with the public, which was why it remained out of everyone’s sight. However, the ex-couple had been dating for three months prior to the time when they had announced their relationship officially in public in November 2017. However, after dating each other for some time, Paras and Urfi had called it quits over some irreconcilable issues best known to them. 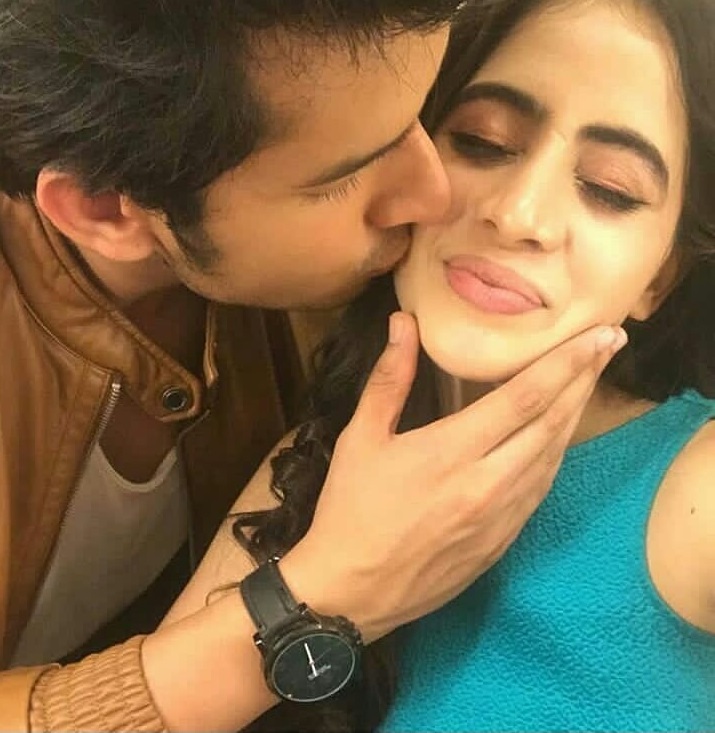 Well, do you wish to see Urfi Javed and Paras Kalnawat mend their ways and come into a relationship again? Let us know.