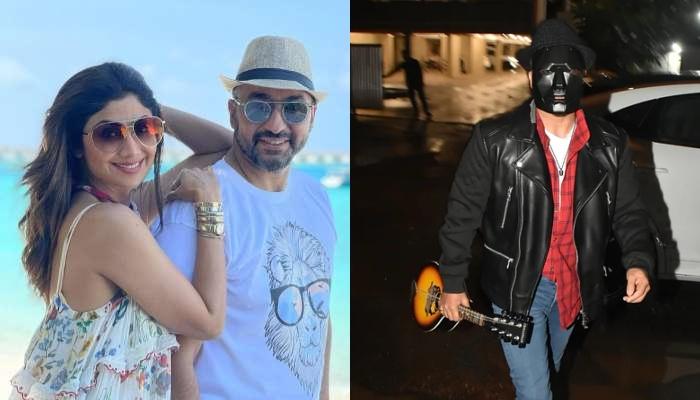 Bollywood actress, Shilpa Shetty tied the knot with the love of her life, Raj Kundra on November 22, 2009. The madly-in-love couple embraced parenthood for the first time with the arrival of their son, Viaan in 2012. Afterwards, the family of three became four with the arrival of their daughter, Samisha in 2020, via surrogacy. The Kundra family was living the best of their lives until July 2021, when Raj was arrested in a pornography-related case and after spending over two months in Mumbai’s Arthur jail, he was granted bail.

Almost one year after his bail, Raj Kundra also claimed his innocence in the case by writing a letter to the Central Bureau of Investigation (CBI) and alleged that he was framed. Recently, he once again joined the social media and taking to his Twitter handle on October 17, 2022, he had written, “Trolls, where are you all slowly vanishing, please don’t leave me.” Earlier, he had also posted another post and penned:

“‘Most’ News channels have become entertainment channels, who needs saas bahu shows. News today is all about drama drama drama. The masked man is a byproduct of todays media!” Soon after Raj Kundra shared the above posts on his Twitter handle, netizens started brutally trolling him with one after the other comments. One user mentioned his popularity is because of his wife, Shilpa Shetty and penned, “Tujhe koi janta hi nhi to kya troll karenge wo, tu wife ki wajah se famous ho gya tha”. However, Raj too retweeted the post and talked about being infamous for marrying Shilpa Shetty. He wrote, “Infamous bhi”, and also used the hashtag trollers.

Moreover, Raj also answered another comment which read, “Unhide your face and face the truth, if you have done something good or bad, have the guts to take a stand on it. The public will always accept you as you are.” Raj mentioned that he has been covering his face in public to protect himself from the media access and wrote:

“I don’t hide my face from the public, I don’t wish to give media access to me. Not too difficult to understand after the media trial I have been through.”

Suggested Read: Vaishali Takkar Suicide Case: Janhvi Reveals She Was Troubled By Her Ex-BF But Did Not Accept Help Earlier, on October 14, 2022, after celebrating the beautiful ritual of Karva Chauth, Shilpa had shared an adorable photo with her hubby, Raj Kundra. In the picture, the loving wife was wearing a red-hued saree and performing the ritual. On the other hand, Raj looked handsome in a chequered kurta paired with a black johar coat. The duo’s happiness of being with each other was simply visible on their faces. Along with it, Shilpa had written:

“MINE… In this lifetime… Karva Chauth… When he fasts for you too  Gratitude @TheRajKundra Picture courtesy: @AnilKapoor #tradition #love #wellbeing #happiness #KarvaChauth” 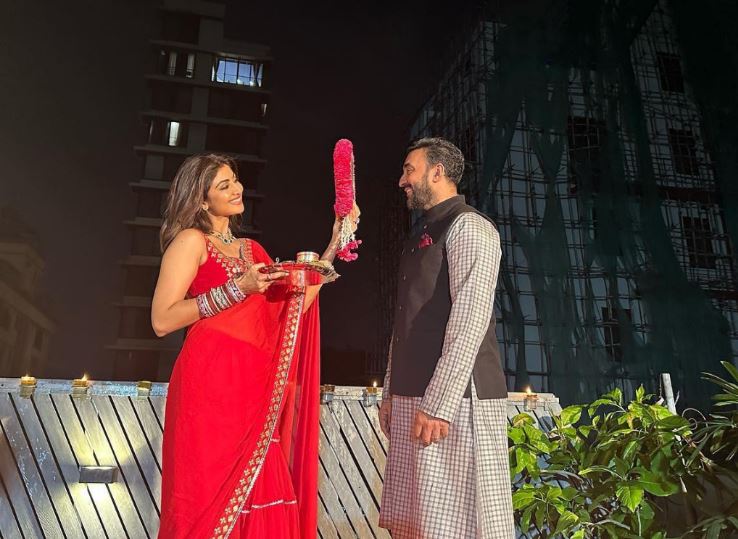 Well, what do you think about Raj’s way of slamming the trollers? Let us know!

Next Read: Richa Chadha Tries To Cover Her Tummy With Saree ‘Pallu’, Netizens Say, ‘She Is Pregnant For Sure’