Katrina Kaif Reveals The Moment When She Saw Vicky Kaushal For First Time In Life, ‘Who Is This Guy’ 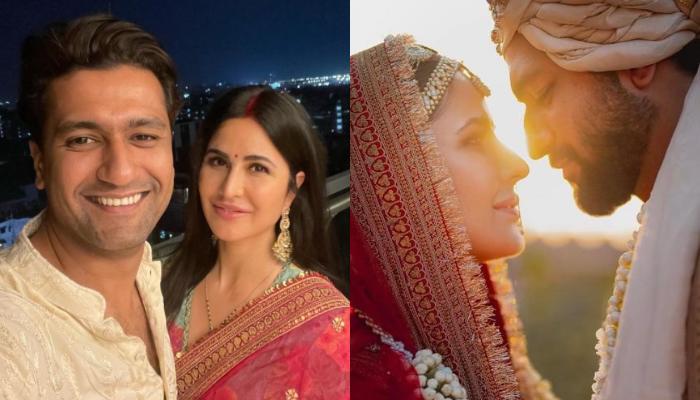 Katrina Kaif may be the national crush, but her heart skips a beat only when she talks about her actor-husband, Vicky Kaushal. There is no part of their love story that will not leave you blushing. Katrina and Vicky, after dating secretly for a few months, tied the knot in a grand yet hush-hush wedding ceremony in Rajasthan on December 9, 2021.

Their marriage was no less than a top-secret affair, for which over-enthusiastic shutterbugs were stationed day and night outside the couple’s wedding venue. Since her marriage, Katrina has opened up several times about her liking towards Vicky and his Punjabi family. This time, in a recent media interaction, she recalled the moment when she saw her hubby for the first time in her life and the feeling of getting married to him. 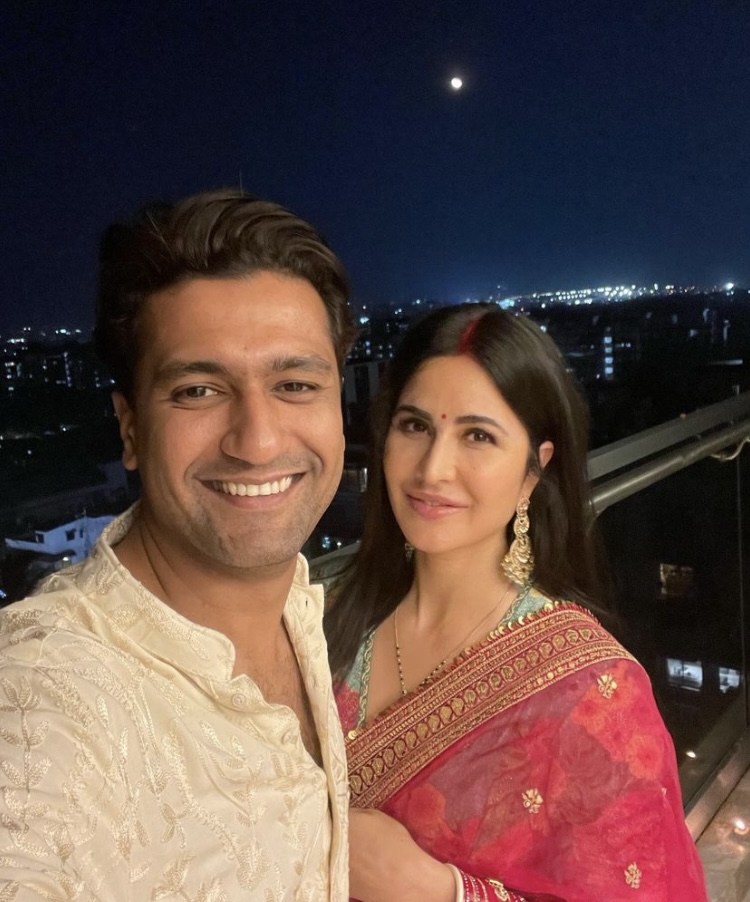 In a recent interview with The Indian Express, Katrina Kaif talked about her wedding day and revealed that everyone around her was happy to see her and Vicky Kaushal together. While calling her love story with Vicky an unexpected turn of events, she said:

“It felt exactly how you described it. It felt like it was a culmination of a beautiful journey, which was super unexpected for me. It just came out of nowhere. It literally did.” In the same conversation, Katrina recalled the moment she had seen Vicky for the first time in her life. It was the time when Vicky was evolving as an actor from films like Masaan, Raman Raghav 2.0 to blockbuster movies like Raazi, Lust Stories and Sanju. It was in 2018 when the actress came across Anurag Kashyap’s romantic drama, Manmarziyaan. After watching the trailer, she was awestruck by his performance and instantly asked, “Who is this guy?”. Katrina can be quoted as saying:

“I remember (producer) Aanand L Rai showing me a promo of Manmarziyaan and I was like, ‘Who is this guy?!’ At that point I just found it… Wow! He was so effortless and raw. He has that talent.” 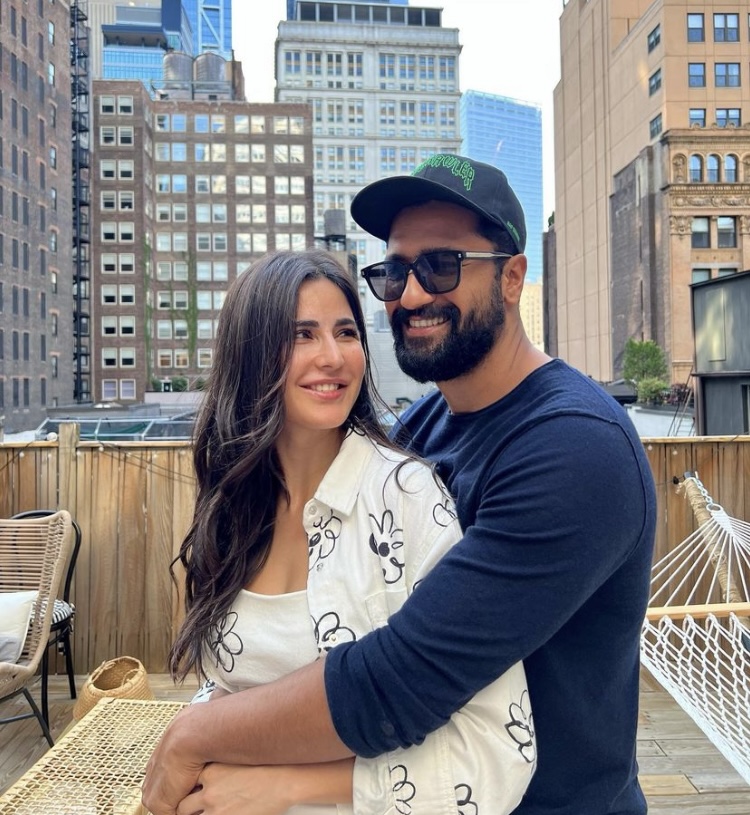 Three years later, when Katrina Kaif decided to spend the rest of her life with the man of her dreams, Vicky Kaushal, there was no room for confusion. She was madly and deeply in love with the actor, and the entire Kaif and Kaushal family were happy with their wedding. Talking about the same, she explained:

“The entire celebration, the three-day long ceremony of our marriage was filled with that much love, warmth and we could also feel everyone’s happiness. I could feel everyone was happy and that people’s wishes were with us.” 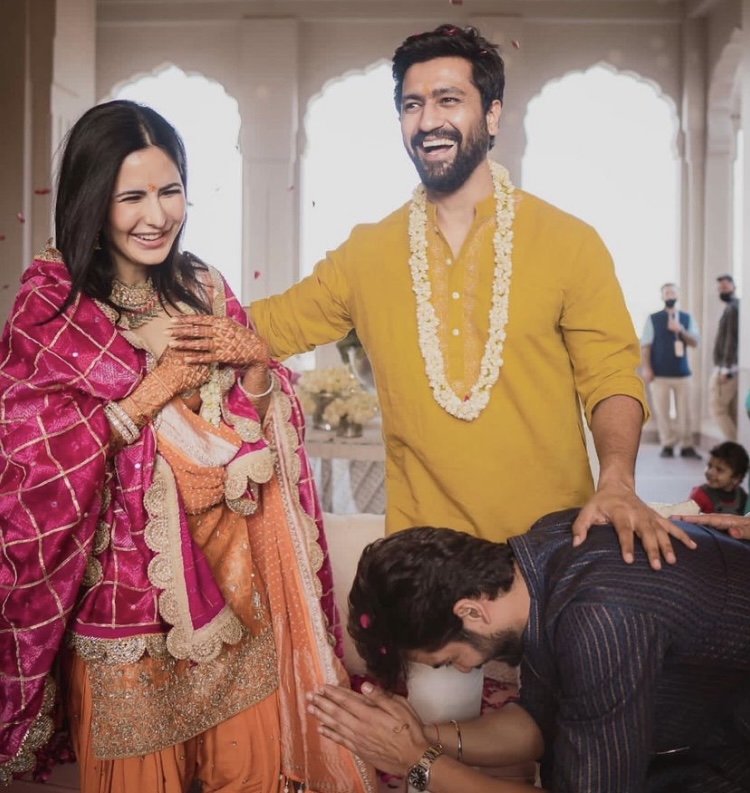 For the unversed, on October 13, 2022, Katrina Kaif celebrated her first Karwa Chauth with her husband, Vicky Kaushal.