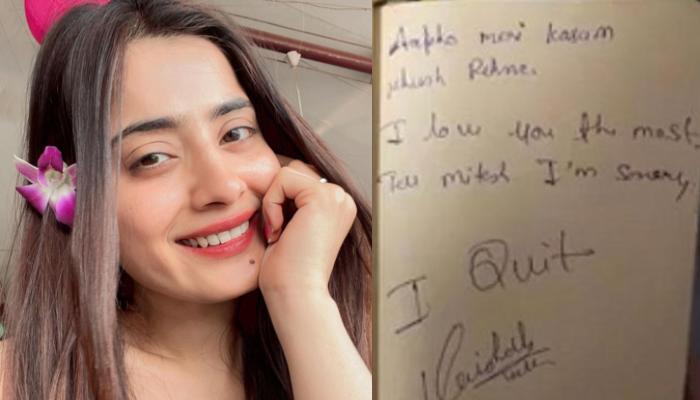 Television actress, Vaishali Takkar’s suicide news came as a shocker for many. She had a successful career, a beautiful family and many reasons to live a joyful life, but still, she chose to quit. Upon investigation, the police got a suicide note that she had left for her family. And since then, the world came to know about the dark reality of the late actress’ real life, which she had been battling with.

For the unversed, Vaishali Takkar had committed suicide on October 16, 2022, at the age of 30, and was found hanging at her home in Indore. In her suicide note, she revealed that her neighbour, Rahul Navlani and his family had been harassing her mentally and physically for 2.5 years and urged her parents to get him punished. 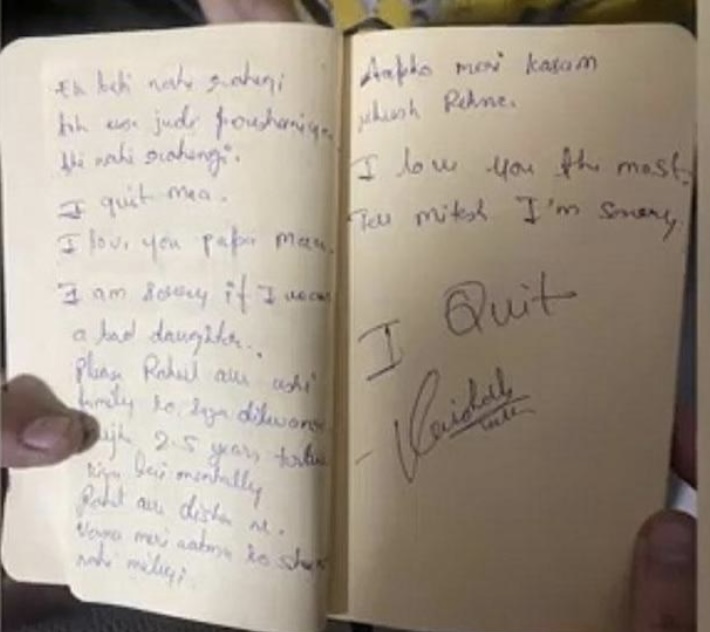 In a recent media interview, Vaishali Takkar’s co-star, Vikas Sethi and his wife, Janhvi Kapoor, talked about their friend’s sudden demise. Janhvi said that her ex-boyfriend was the reason behind her troubled mental state. She mentioned how she had once spoken about her ex with Vaishali and offered her help, but Vaishali had assured her that she would handle the situation alone. Janhvi can be quoted as saying:

“I guess she was troubled because of her ex. She had spoken to me about it, and I told her that we would deal with it and sort it out. However, she told me not to worry and that she would handle the situation. I am at a loss for words. She was a loving girl and a beautiful soul.” 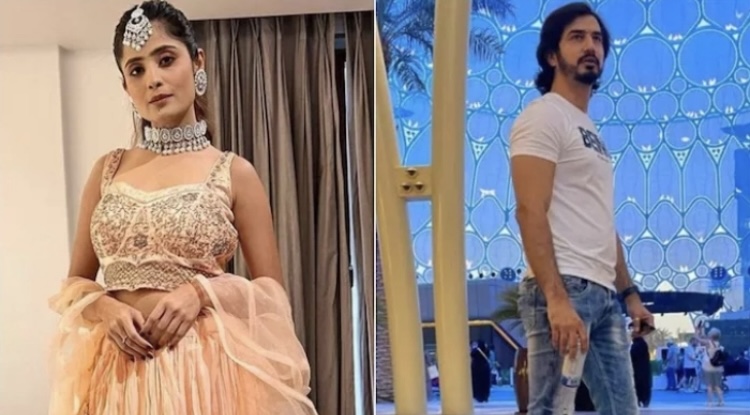 In the same conversation, Janhvi revealed more about Vaishali’s nature. She said that Vaishali was a fun-loving girl, and she used to be a part of every family function of hers. From being the first one to hold Janhvi’s kids to being around one another at every party, the bond Janhvi and Vaishali shared was more of sisters than friends. She said:

“She has been a part of every celebration, big or small. She was the first one to hold our kids. She partied with us a week before May 12 to celebrate my birthday in advance, as she was leaving for her hometown, Indore. She was the life of every party. She was jovial and a lot of fun. There was never a dull moment with her.”

Recommended Read: Katrina Kaif Reveals The Moment When She Saw Vicky Kaushal For First Time In Life, ‘Who Is This Guy’ 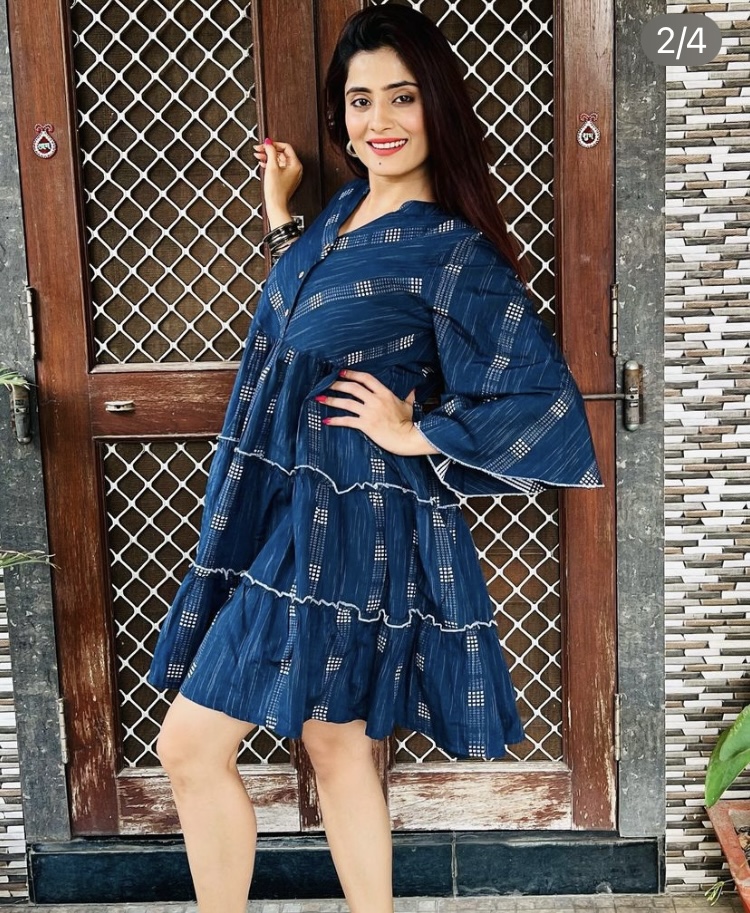 Recently, the Assistant Commissioner of Police (ACP), Moti ur Rehman spoke to ANI and stated that Vaishali was about to get married to another man, but her ex-boyfriend, Rahul Navlani used to harass her and her fiance on a regular basis. He said:

“Rahul was Vaishali’s neighbour and the suicide note indicates that he used to harass Vaishali, because of which she took such an extreme step. She was about to get married to another man and Rahul troubled her for that. The police are currently investigating the case.” 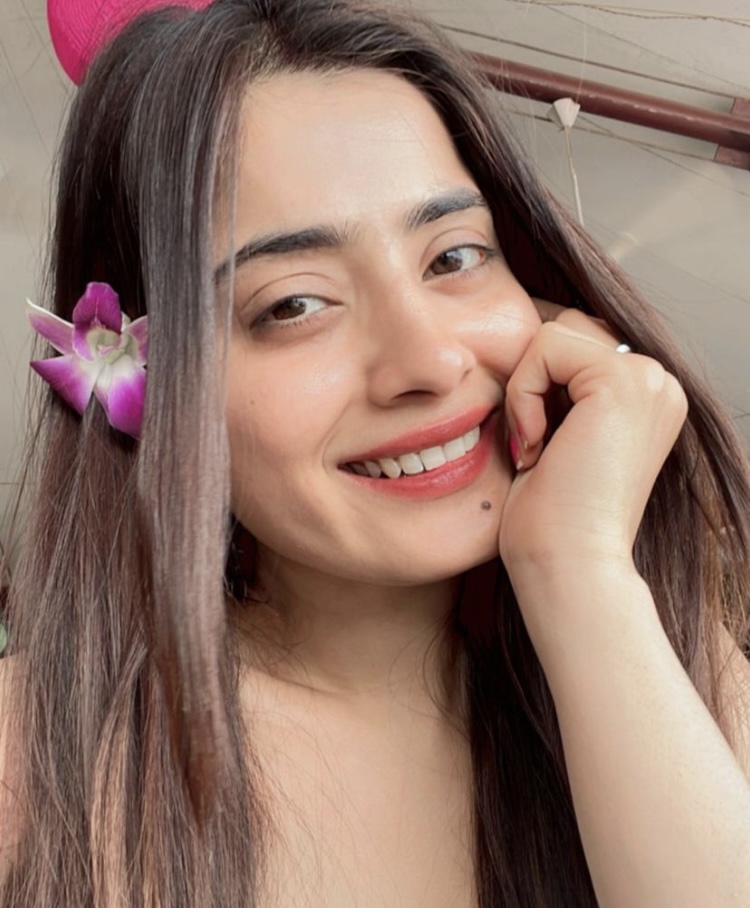 We hope Vaishali gets justice soon and her soul rests in peace!