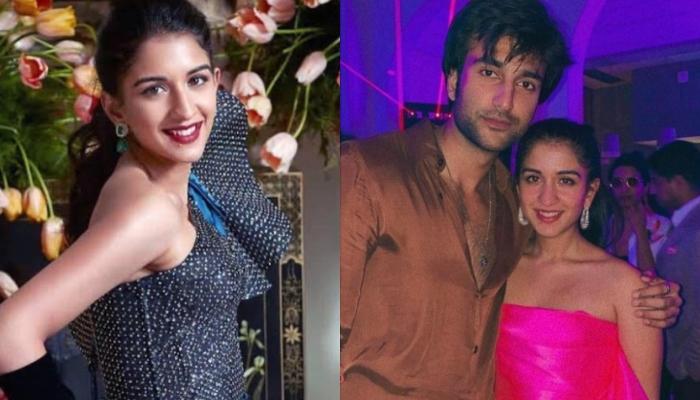 For the unversed, Radhika is the daughter of Viren Merchant, the CEO and Vice Chairman of Encore Healthcare. She did her schooling at Mumbai’s Cathedral and John Connon School and Ecole Mondiale World School before completing her IB Diploma from BD Somani International School. In addition, Radhika has her graduate degree from New York University in Politics and Economics.

Also Read: Shibani Dandekar’s Reply To Trolls Bashing Her Karwa Chauth Post, Says, ‘Have The Balls To Tag Me’ The luxury industry doyen, Radhika Merchant turned a year older on October 16, 2022, and celebrated her birthday with a lot of pomp and show. While scrolling through one of the fan pages of the Ambani clan, we got our hands on some of the pictures from Radhika’s birthday celebrations. For the celebrations, Radhika looked like a doll in a hot pink mini strapless dress from the brand, Solace London. Her dress, which also featured a satin twill is priced at 685 US dollars, which when converted comes to Rs. 56,271. 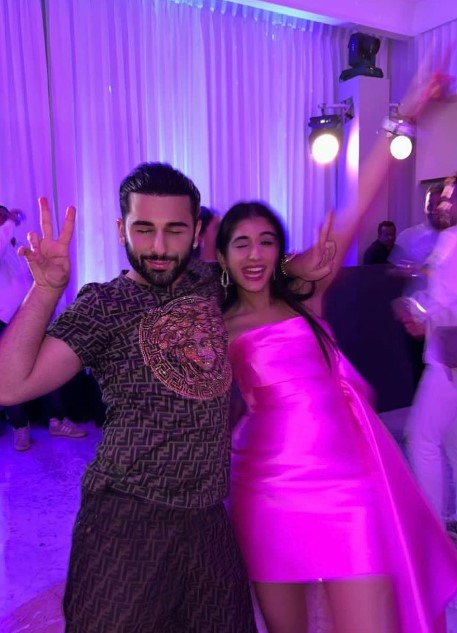 Radhika threw a party at her residence, and the bash was attended by her close friends which included names from the glamour world too. Some of the well-known names were Orhan Awatramani, Khushi Kapoor, Veer Pahariya, Meezaan Jaafery and many others. 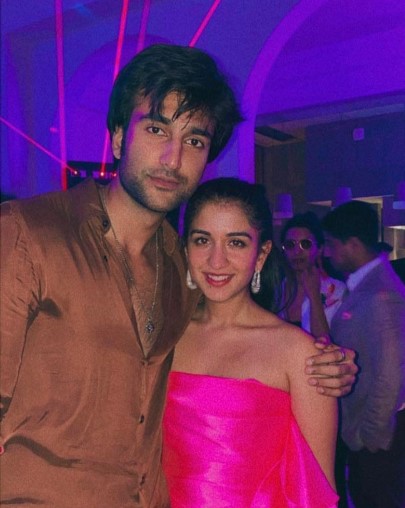 Radhika has always managed to mesmerise us with her sartorial picks. In February 2020, Radhika Merchant graced Rima Jain and Manoj Jain’s son, Armaan Jain’s wedding, and she made a style statement in a cream-coloured lehenga paired with a backless choli. Accessorising her look with an emerald layered neckpiece and matching earrings, Radhika looked stunning. Radhika’s unique lehenga was from the shelves of designer, Rahul Mishra, and it was available as ‘Hans Bageecha’ lehenga on the designer’s official website. As per one of Ambani’s fan pages, the beautiful lehenga came with a price tag of Rs. 3 lakhs 25 thousand. Isn’t Radhika looking like a doll in the satin dress? Let us know.