Denver rent gains continue to lag behind suburbs since the pandemic 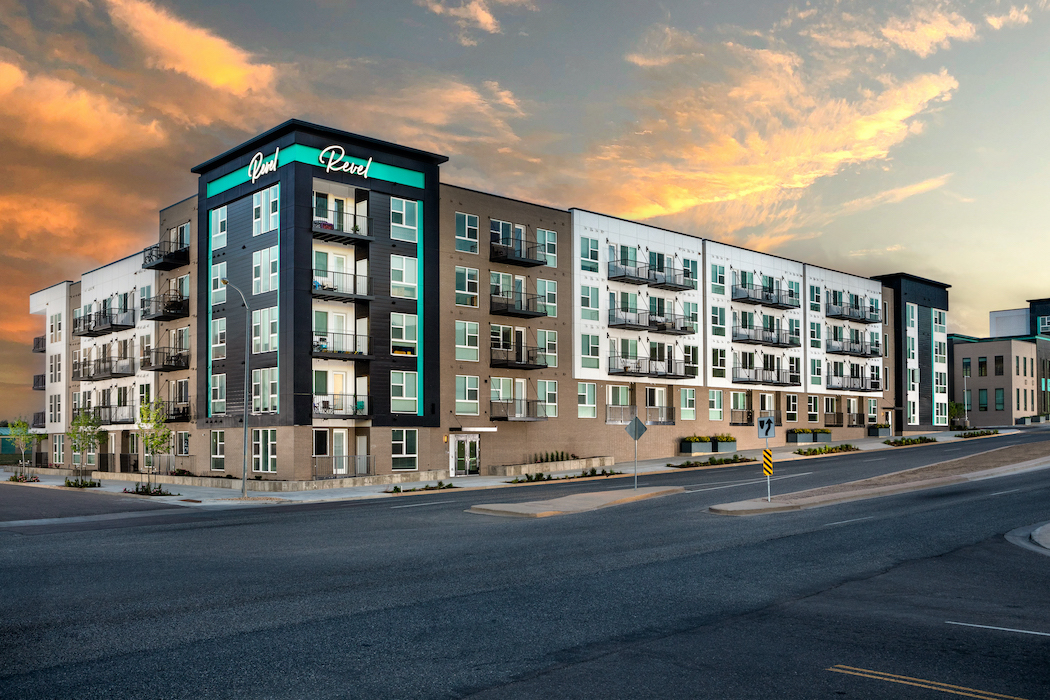 For years, developers have focused on building luxury apartments in Denver’s urban core, targeting young professionals wanting to live near work and the heart of the action.

And while that pipeline is still running full, the strongest rent gains since the pandemic have come in the suburbs and beyond, according to a new study from Apartment List, an apartment search engine.

In the first year of the pandemic, apartment rents within Denver city limits fell by 3.7%, compared to an increase of 1.8% in the surrounding suburbs. After the economy opened up again, rents everywhere rebounded. But the preference for renting in the suburbs only accelerated.

Denver apartment rents are up 16%, while the metro suburbs have averaged rent gains of 25.1% since March 2020, according to Apartment List.

That preference matches what is happening nationally. Of the 39 larger metro areas studied, 33 recorded faster rent gains in the suburbs than in the core cities. And the farther out, the faster the rent growth. Nationally, core city rents are up 16.8% since the pandemic’s start, while rent gains within 15 miles of the core are up 23.5%. Rent gains 15 miles to 30 miles out are up 26.8%, and beyond 30 miles, they are up 30.1%.

Why did rent growth not keep pace in core cities? Early on, some tenants sought to escape what they perceived as a greater risk of contagion in higher-density areas. Bars, restaurants, clubs and other amenities closed down or limited their hours, which further reduced the appeal of downtown areas. As more employers accepted remote work arrangements, the appeal of being close to the office diminished. Proximity came at a premium price, and the benefits simply weren’t as strong a pull as before.

“A long commute from the distant suburbs may seem much more reasonable if it only needs to be endured twice per week. It seems that some workers are choosing to forgo the convenience of being close to the city in favor of getting more space at a lower price point,” said Chris Salviati and Rob Warnock, authors of the report.

Another factor is that core urban areas continue to see more new apartment supply, while areas farther out have seen comparatively less. Projects take years to plan and complete and builders haven’t shifted quickly enough to take advantage of the stronger demand in outlying areas. Denver’s share of apartment construction has fallen but it is still dominant.

One project that caught the suburban wave locally is Revel, a 300-unit residence near the 2nd Avenue & Abilene Station on RTD’s R Line in Aurora, which celebrated its completion last Thursday. Developer Cypress Equity Investments (CEI) describes it as a “modern and urban aesthetic” in four-story residential buildings with garden-style apartments spread across 8.1 acres.

The project dates back to 2019, so it wasn’t planned in response to the pandemic. And it remains too early to be fully suburban and proud of it. The marketing message for Revel remains one of having an urban luxury apartment experience at a lower price.

“Our strategy of developing near transportation corridors allows us to deliver full-service, luxury apartment homes on par with the finest in the urban core to neighboring communities at more attainable prices,” said Beau Breck, CEI’s senior vice president of development for the region in a statement.