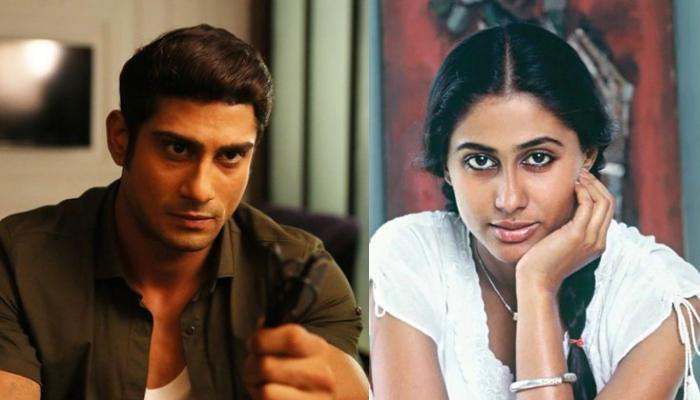 There are so many actors in Bollywood, and each of them has their own struggle story that makes them who they are. One such actor is Prateik Babbar, who is the son of iconic actor, Raj Babbar, and the late actress, Smita Patil. Despite all the odds he had faced right from an early age, he never let them affect his dream of becoming an actor. From losing his mother during his birth to losing his grandparents, who raised him and going into depression, Prateik Babbar’s inspirational rigidness to make a name for himself in the film industry is simply commendable.

The actor is renowned for his looks and intense acting. However, he had started his career as an actor in romantic roles. However, he soon realised the true potential of his versatility. Apart from being a talented actor, Prateik is also quite close to his mother and one of the most famous actresses of all time, Smita Patil, and on her birth anniversary, he remembered her. 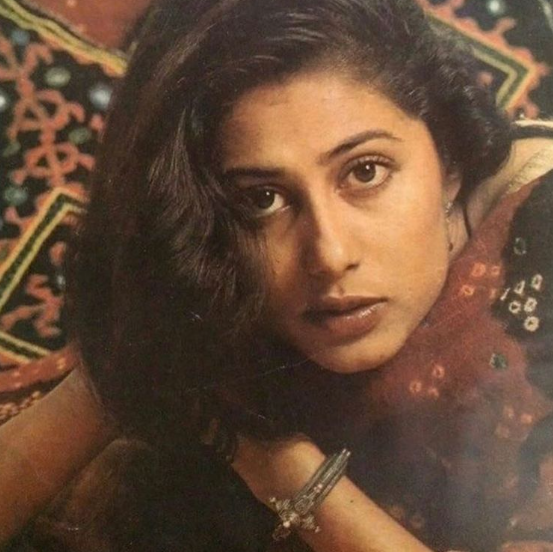 In an interview with the Hindustan Times, Prateik Babbar opened up about his late mother, Smita Patil and remembered her on her 67th birth anniversary. The doting son revealed the kind of emotions he was experiencing today, and while throwing some light on the same, Prateik called it the most vulnerable day of his life. The actor admitted that his mother’s birth and death anniversaries are quite important to him, but at the same time, he also admitted that he experienced a different kind of pain on these two days. Reflecting on the same, he said: 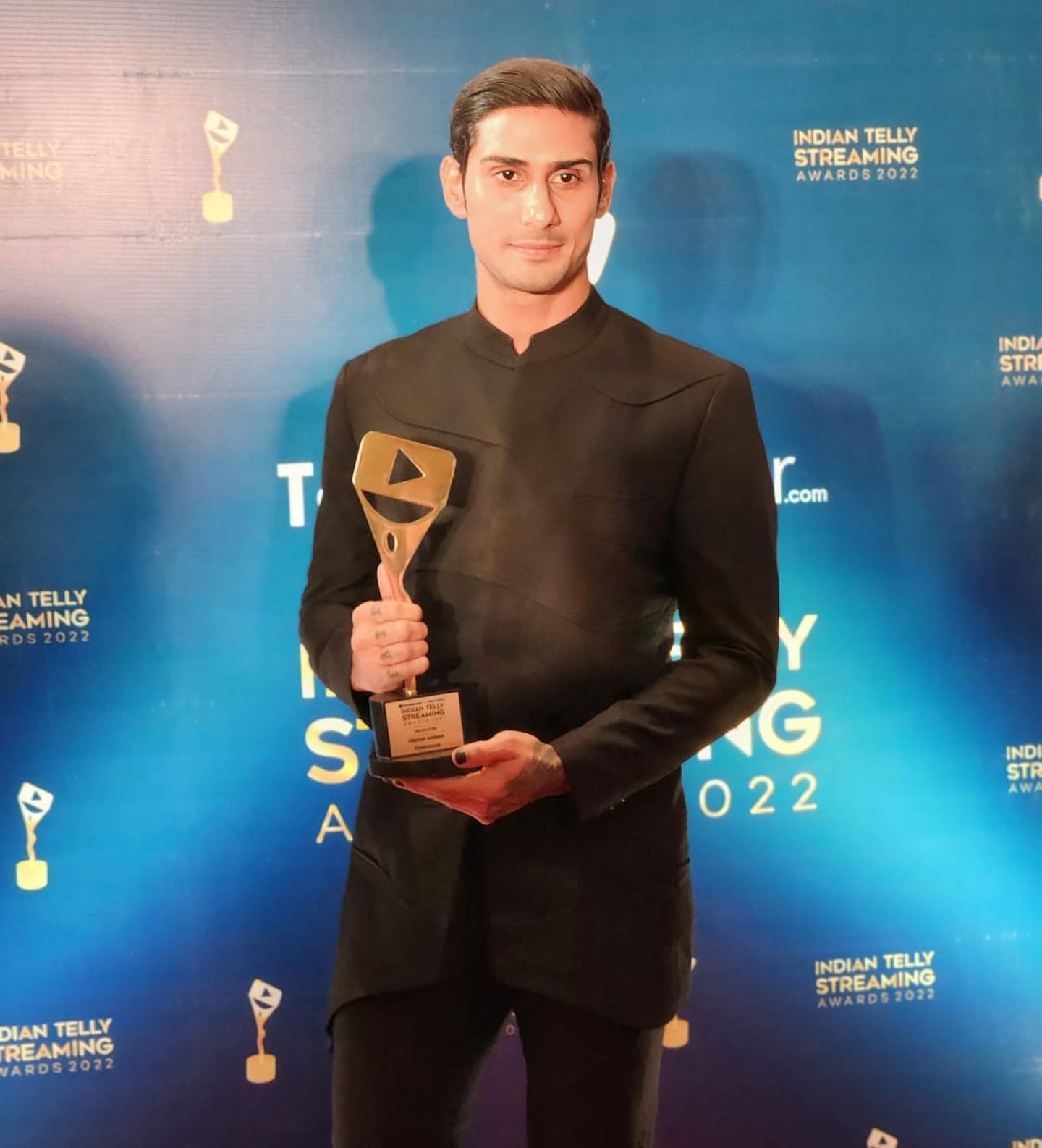 Going further in the interview, Prateik Babbar also talked about ‘grief’ and explained how he has started feeling numb when it comes to grief. The actor has explained that he was exposed to the loss of a loved one and that too of his own mother at such a tender age, which made him stronger. However, he admitted that his heart is broken, but it is something with which he has made his peace. While talking about the same, he stated:

“It hits you when you are not expecting it or in my case, you can be born with it. I was used to grief at a very young age. I learnt to live with it at a young age. It made me stronger. (So) I’m numb to grief. (Of course) I have lived without my mother my entire life, my heart has been broken, so it’s something I have lived with, I have gotten used to it.”

Don’t Miss: Anushka Sharma Dazzles In A White-Coloured ‘Kaftan-Kurta’ In A ‘Sindoor’-Smeared Photo Of Herself 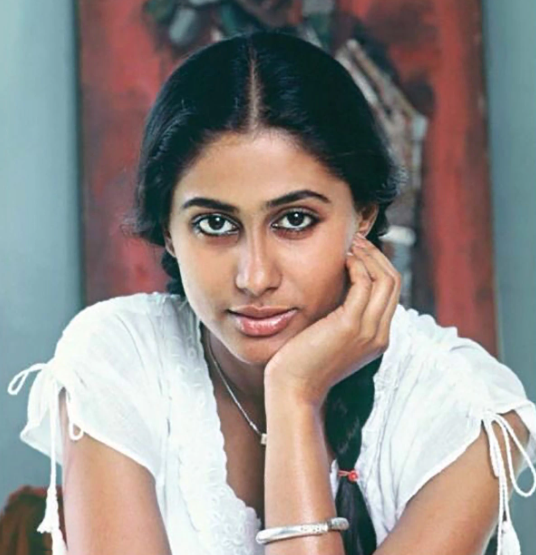 At the end of the interview, Prateik Babbar also shared why he doesn’t give a lot of interviews to the media. Reflecting on the same, the actor promised that he would try to be more like her, Smita Patil, who was the paparazzi’s favourite for her bubbly and extrovert nature. The actor also lauded his mother’s legacy and shared how even after so many years, people are crazy about her. Recalling a recent incident that happened in many theatres, where his mother’s film, Namak Halal was screened on Amitabh Bachchan’s birthday. The doting son shared:

“I want to get their (paparazzi) blessings. She was always loved and I want to carry forward that emotion. No one can forget who Smita Patil is. Recently at Mr Bachchan’s birthday, there were screenings of his films. Aaj Rapat Jaiyo (a song featuring Amitabh Bachchan and Smita Patil), got the most whistles and applause. So many people shared the videos from the theatre.” 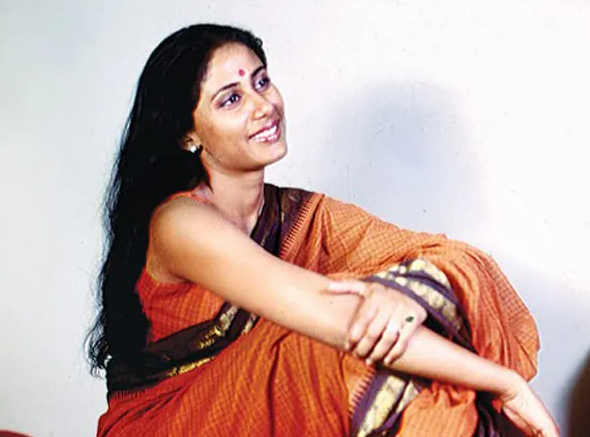 On the professional front, Prateik Babbar will be next seen in the third season of the popular series, Four More Shots.

Also Read: Sanjay Kapoor Celebrates His 57th Birthday In Dubai, Shares Inside Glimpses From The Bash