Nayanthara And Vignesh Shivan Registered Their Marriage 6 Years Ago, Surrogate Was Her Family Member 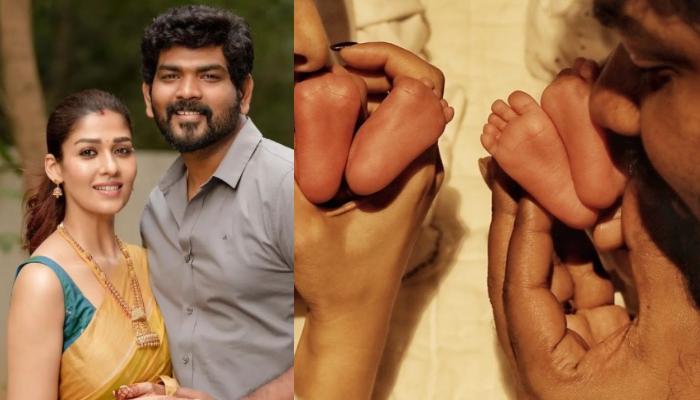 Nayanthara and Vignesh Shivan are the most loved couple in the South industry. However, since their wedding on June 9, 2022, Nayanthara and Vignesh have been surrounded by controversies. First, they were caught in trouble for entering the premises of Tirupati temple in sandals. And then, after four months of marital bliss, the couple welcomed their twin boys, Ulagam and Uyir, via surrogacy and sparked a debate.

It raised many eyebrows as people wondered if Nayanthara and Vignesh abided by the Surrogacy Act, which requires couples to stay married for at least five years and the surrogate should be a married relative with a child of her own. Now, a recent report suggested that the couple claimed that they have been married for the past six years.

Recommended Read: Sidharth Malhotra-Kiara Advani To Do A Registered Marriage In April 2023, Followed By A Reception 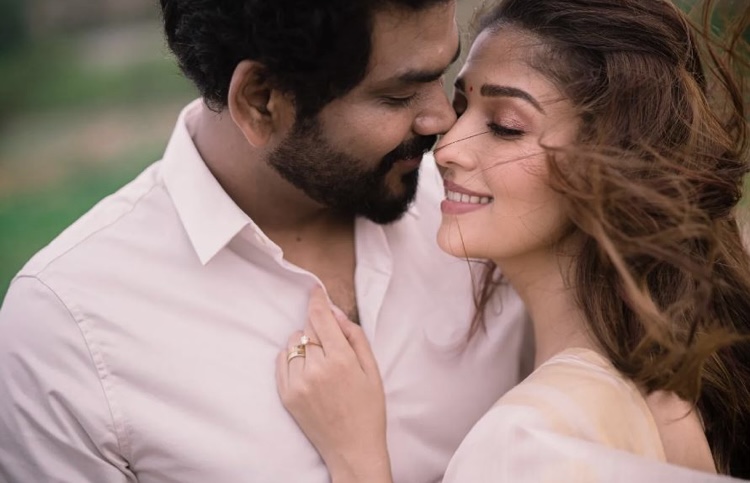 According to a report on Onmanorama.com, Nayanthara and Vignesh Shivan have submitted an affidavit to the Tamil Nadu health department, claiming that they had registered their marriage on papers six years ago. The report further added that Nayanthara disclosed that the surrogate was her relative from the UAE. 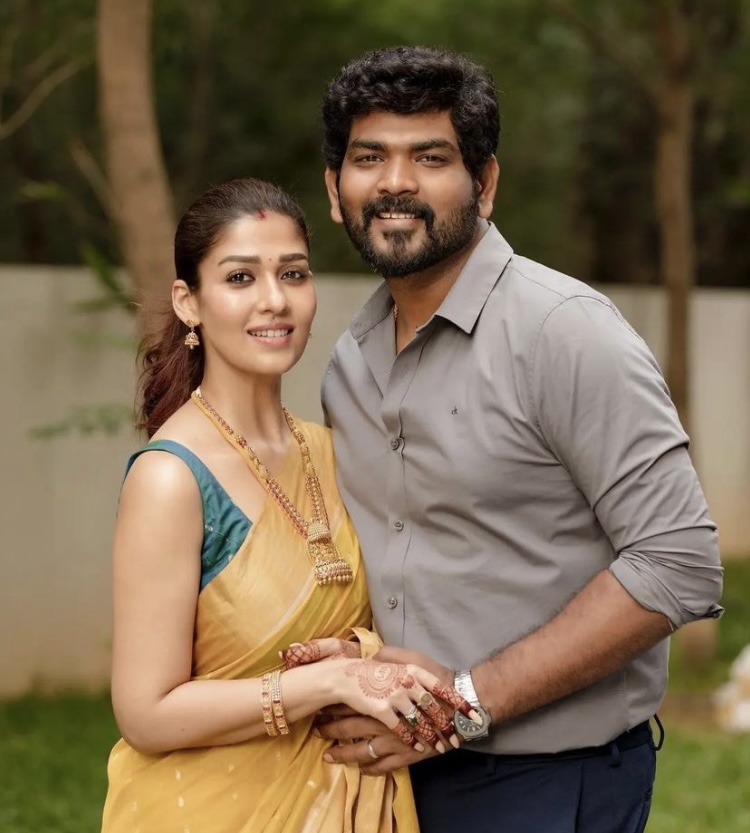 It was on October 9, 2022, when the doting daddy had announced that he and his wife, Nayanthara welcomed twin boys via surrogacy. Taking to the microblogging site, he shared an array of pictures in which the newbie parents were seen giving a peck of love on their baby’s feet. Check it out! 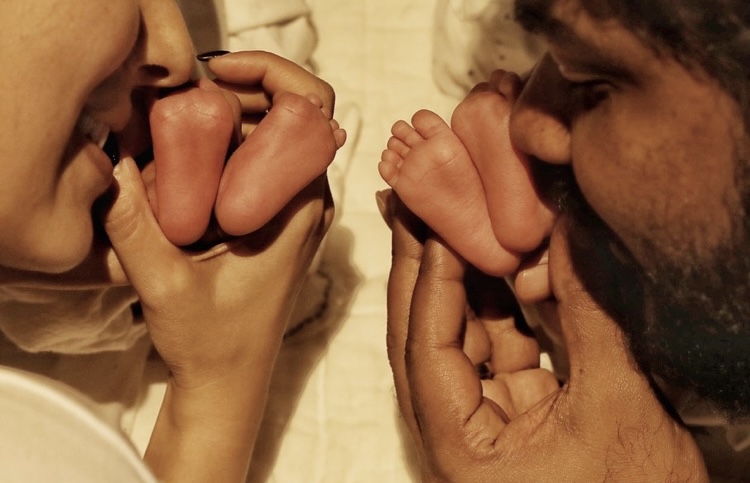 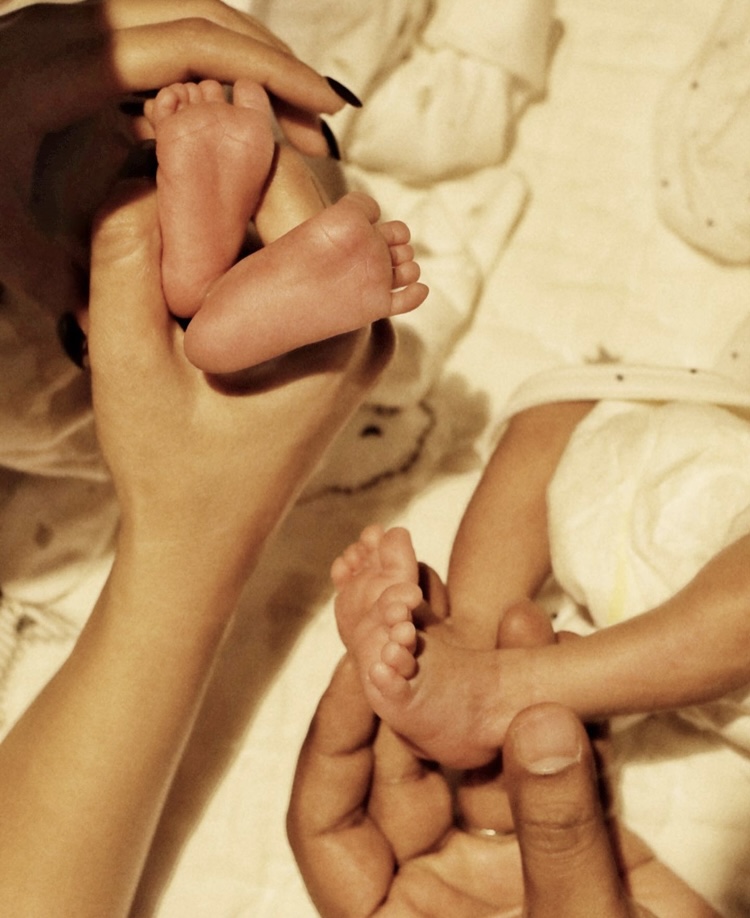 Vignesh and Nayanthara’s wedding was no less than a grand award ceremony as superstars from across the entertainment industry had graced their wedding. From Rajinikanth to Shah Rukh Khan, all the big names were present. Moreover, the bride, Nayanthara, looked gorgeous in a sindoori red saree, while Vignesh exuded charm in a cream-hued ethnic ensemble. 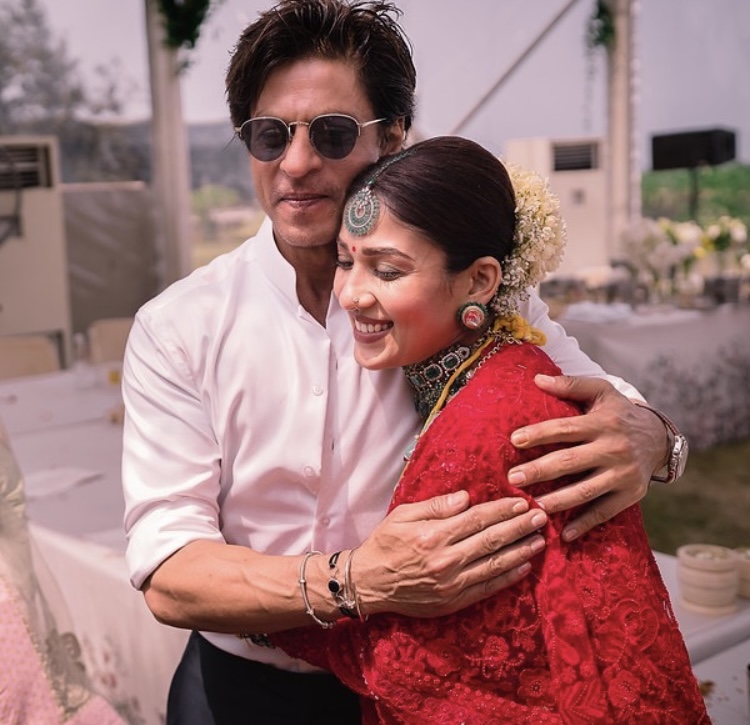 Do you think they registered their marriage six years ago? Let us know!

Next Read: Rashmika Mandanna Off To Treasure Island With Her Alleged Boyfriend, Vijay Deverakonda [Pictures]