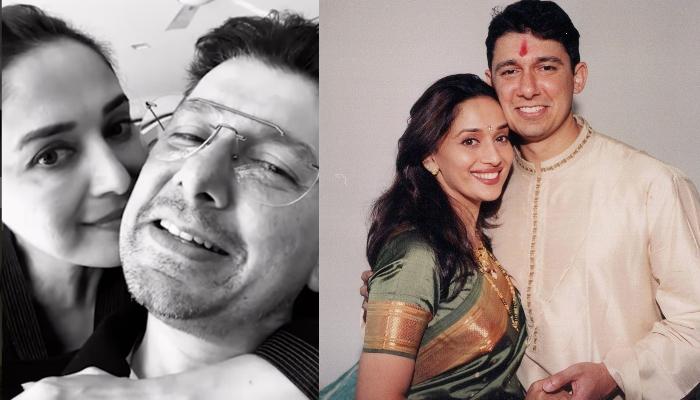 Bollywood actress, Madhuri Dixit has always left the entire nation in awe with her charisma on the silver screen. She was the heroine of every hit film in the ’90s, and every young girl wanted to be like her. However, she not only gave us career goals, but she also showed how important family is for any person. The actress had quit the world of glam and glitz after tying the knot with Shriram Nene on October 17, 1999.

However, Madhuri is back in India, and she is beautifully balancing her work and family life. It is said that marriages are made in heaven, but not many know that they are made on earth when two people decide to stay together forever, no matter what comes. And Madhuri and Dr Nene are perfect examples of it. The gorgeousness often shares glimpses of her happily ever after with her hubby, Sriram Nene. 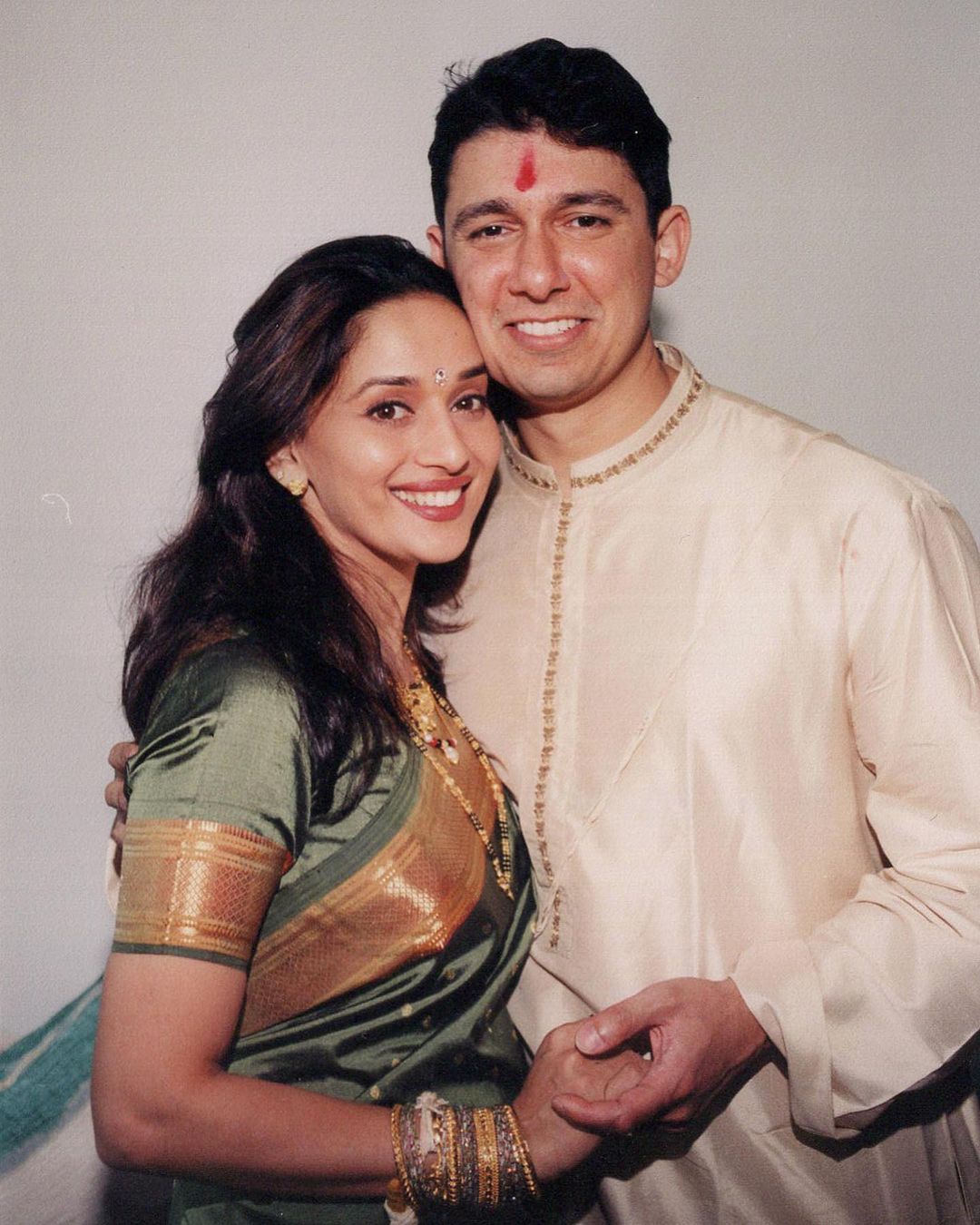 We stumbled upon an interview of Dr Nene with Filmfare magazine, wherein he revealed his thoughts on marrying a celebrity. He shared that his wife, Madhuri’s celebrity status made some things difficult and impossible after the wedding. Dr Nene also added that it had happened more in India. He was quoted as saying:

“Marriage changes all of us to some degree, no matter what people say. Some of the changes are common to all marriages like your schedules and time with family, etc. It’s great to have a life partner you can depend on. At the same time, you now have to look out for the family unit. In our case, the issue of her being a celebrity makes some things difficult or impossible. This is more the case in India than in the US. However, it hasn’t really changed my identity or personality.” In March 2021, Shriram Nene shared a rare unseen picture with his wifey, Madhuri. In the picture, we could see Madhuri looking gorgeous in a black tracksuit and a  no-makeup look. On the other hand, Dr Nene was wearing a white t-shirt and was standing behind their kids. Alongside the picture, Dr Nene had written: Well, Madhuri and Dr Nene prove that it requires a lot of understanding to make a relationship last longer! What do you think about their inseparable bond?

Next Read: When Sanjay Dutt Apologised To Madhuri Dixit After The News Of Their Affair Had Broken Out