Simi Garewal rose to fame with films such as Mera Naam Joker, Karz and Chalte Chalte. While her professional life has always been a hit, her personal life was no different. And media always loved to dive deep into her personal relationships. Read on to know the other side of Simi Garewal and the men she fell in love with!

#1. A passionate relationship with Maharaja of Jamnagar 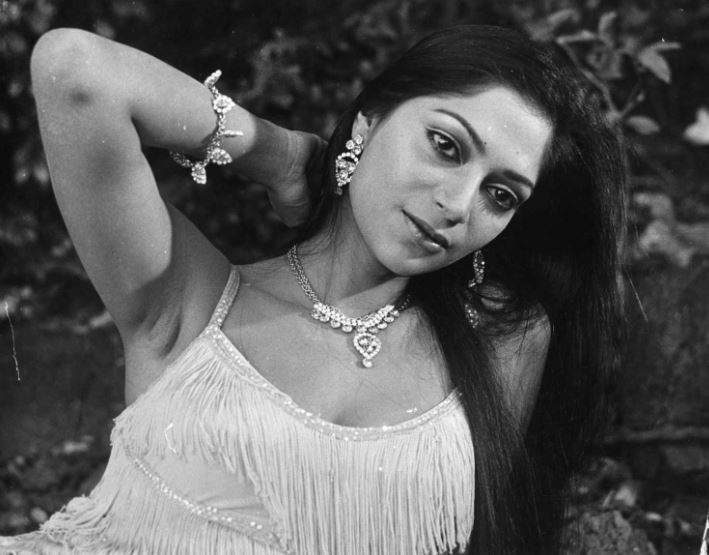 At the age of seventeen, Simi Garewal had her first brush with love. The actress was head-over-heels in love with the Maharaja of Jamnagar, who was her neighbour. They had a passionate yet turbulent relationship, which lasted three years. Simi revealed that she had done tons of crazy things with him, and it was love on fire. However, with time, their relationship took an ugly turn, and the love was replaced with the toxic effect of possessiveness. In an interview with Filmfare, she had said:

“At 17, I fell in love with my neighbour – the Maharaja of Jamnagar. It was a turbulent and passionate affair that lasted for three years. He showed me a wonderful world of animals, sports and food. Of passion and compassion… we did mad, crazy things but it grew obsessive. I look back at it now with a smile. But I realised what possessiveness could do to a relationship. It cured me forever of jealousy in love.”

#2. An affair with the rich industrialist, Ratan Tata Simi Garewal also shared a beautiful past with the famous industrialist, Ratan Tata. The actress always remembers Ratan Tata as a perfectionist. In an interview, she also revealed that they had a long history. She had also heaped praise s for him and revealed that money was never his driving force. In Simi’s words:

“Ratan and I go back a long way. He’s perfection, he’s got a sense of humour, is modest and the perfect gentleman. Money was never his driving force. He’s not as relaxed in India as he is abroad.”

#3. A failed marriage with Ravi Mohan 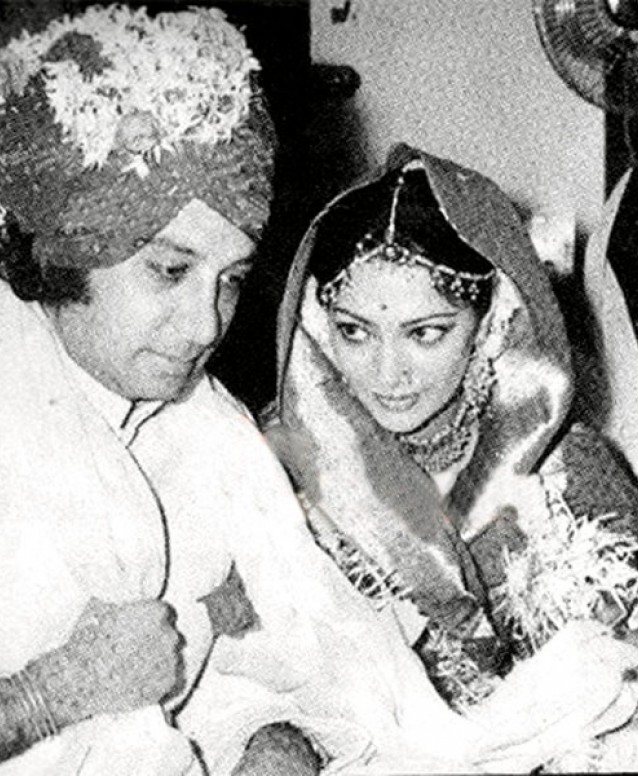 It was in 1970 when Simi Garewal tied the knot with Ravi Mohan, whom she fondly described as a member of the aristocratic family of Delhi — the Chunnamals. The actress had a brief relationship with him before getting married. They had a long-distance marriage, which lasted a decade. Simi had shared that the love left their relationship even before they knew it. However, the two have maintained a healthy bond. Recalling her marraige, Simi had said:

“I got married at 27, within three months of knowing my ex-husband long-distance. I knew the moment I’d done it, it won’t work. We were two very different people. And this idea of women having to leave their home and work just because they got married is really unfair.”

Simi Garewal is the epitome of poise and grace. While she had an amazing film career, her personal life has been full of bumps. However, she kept her calm and moved on without regretting an ounce of it. What do you think about her life choices and the men she dated?

Next Read: When Simi Garewal Called Anil Ambani An Alcoholic Husband And Left His Wife, Tina Ambani In Splits