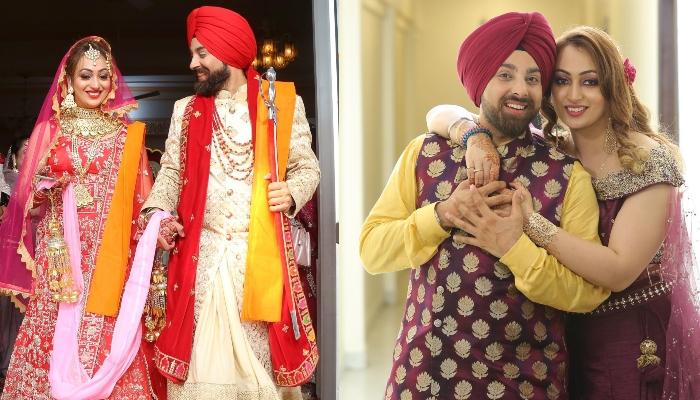 Actor-cum-singer, Kanwalpreet Singh made his acting debut with the Punjabi film, Bikkar Bai Sentimental in the year 2013. Since then, he has never looked back and has been part of one after the other hit films and drama series. However, he rose to fame with the character of Ranbir Kapoor’s friend, ‘Dhillon’ in the popular movie, Tamasha in 2015. Moreover, he was also part of many web series and films, including Four More Shots Please! (2019), Naughty Jatts (2013), Heropanti 2 (2022), Taarak Mehta Ka Ooltah Chashmah, Saavdhan India and many more. Currently, he is playing the character of ‘Goldy’ in the TV show, Channa Mereya.

Coming to his personal life, Kanwalpreet Singh tied the knot with the love of his life, Rampreet Arora on December 14, 2021. Since then, the couple never misses a chance to swoon millions of hearts of their fans with cutesy glimpses from their lives. And as on October 17, 2022, Rampreet turned a year older, it was her husband’s stunning surprise which melted many hearts. 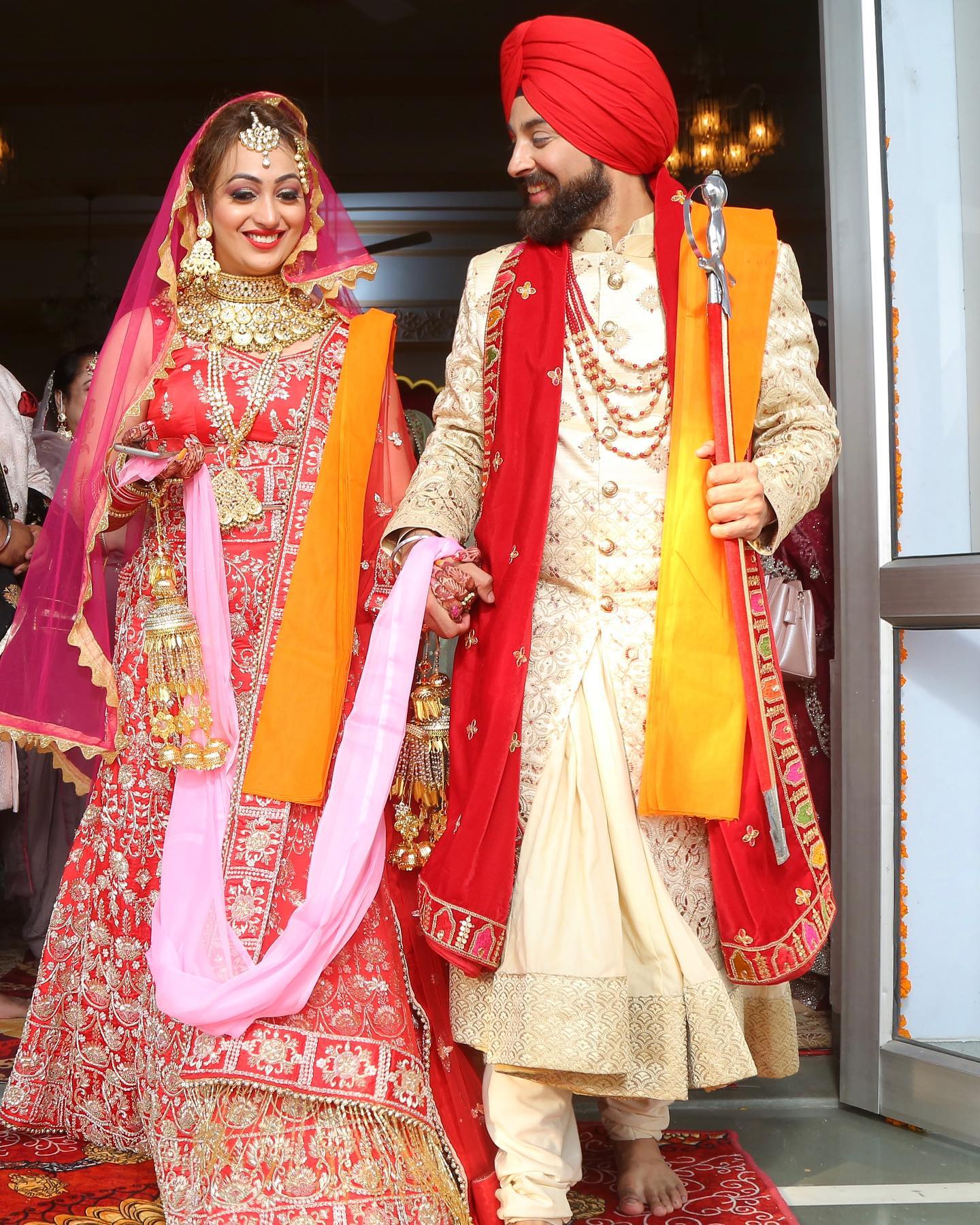 In an interview with the ETimes, Kanwalpreet Singh revealed his surprising present for his darling wife, Rampreet Arora who turned a year older on October 17, 2022. Talking about the same, Kanwalpreet mentioned that he has always been excited about his wife, Rampreet’s birthday. Thus, he sent her a stunning diamond ring as a birthday present. Kanwalpreet said:

“Today is a very special day for me as it’s my wife’s birthday. I have always been more excited about her birthday than mine. My wife loves to get surprises so I have sent her a diamond ring and she liked it so much. It was a surprise for her and when the ring reached her, I was on a video call with her to see that happiness on her face. Rampreet stays in Chandigarh and I am here in Mumbai. Due to the shooting schedule, I wasn’t able to visit Chandigarh and celebrate my wife’s birthday. However, we’ll celebrate once we meet.” 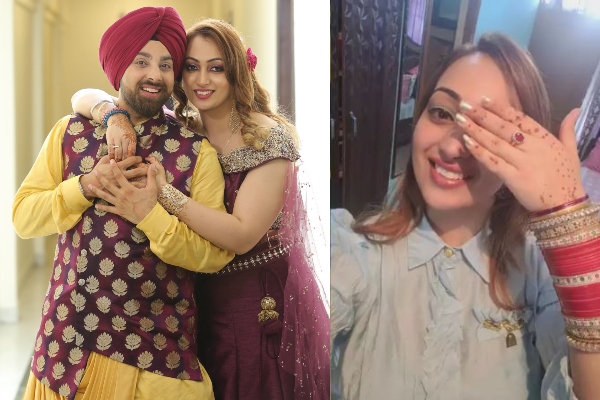 Recently, Kanwalpreet and his wife, Rampreet were hitting the headlines for their first collaborative project, WeddingSong. It was the couple’s first collaboration, and they released their wedding album in the form of a beautiful music video. The song featured the singer and his wife crooning, which made everyone groove with its quirky music beats and included the visuals from the couple’s grand wedding celebration.

Suggested Read: Debina Bonnerjee Looks Like A Mermaid In A 3-D Diamond Embellished Gown As She Flaunts Her Baby Bump 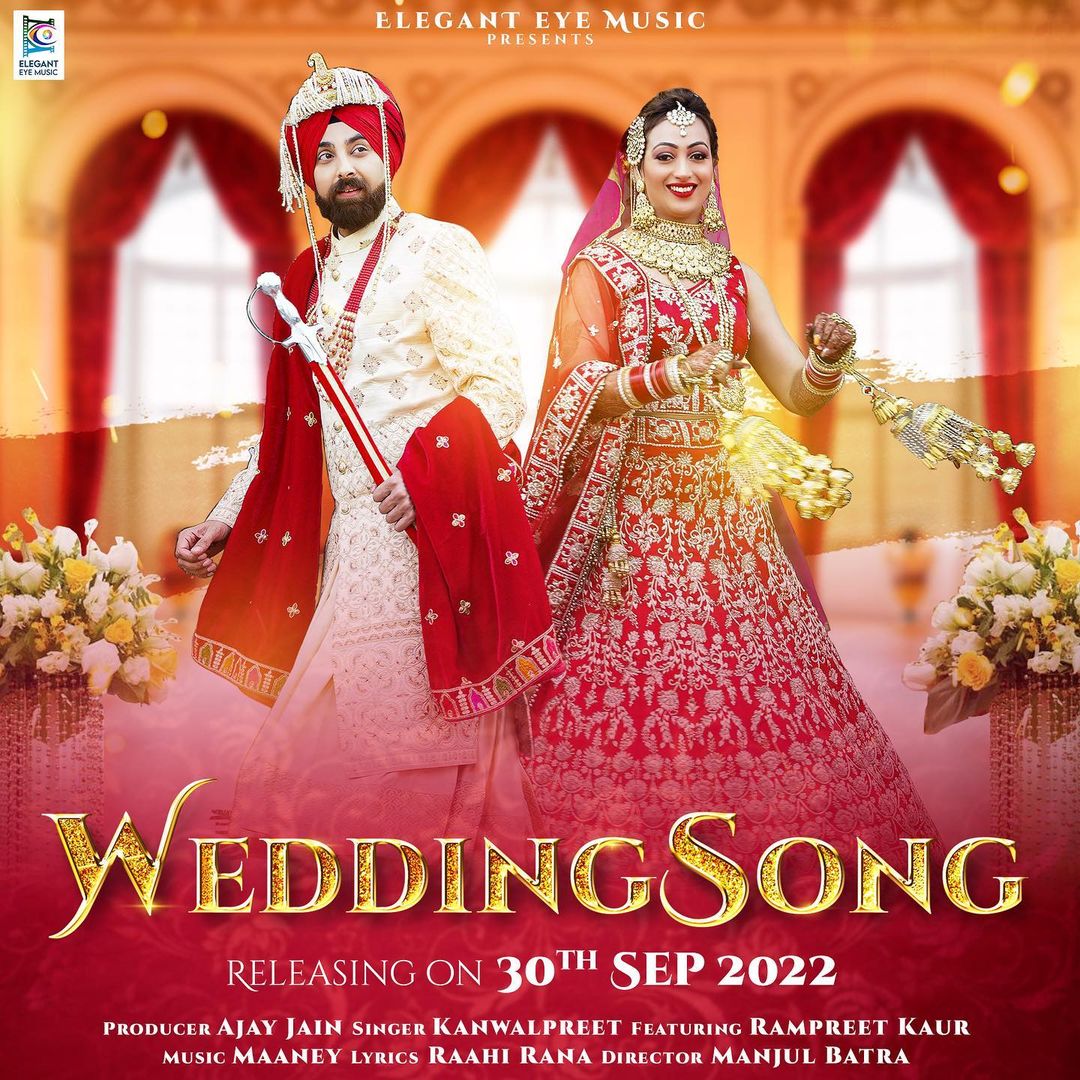 Talking about the same with a leading daily, Kanwalpreet Singh expressed his gratitude as he could work with his wife, Rampreet Arora for the first time in real life. He also mentioned that the madly-in-love duo had put a lot of effort into the same, and this song is very close to his heart. For the unversed, the WeddingSong is written by Raahi Rana and produced by Ajay Jain under the banner of Elegant Eye Music. It was released on YouTube on September 30, 2022, and has already hit 2 million views. 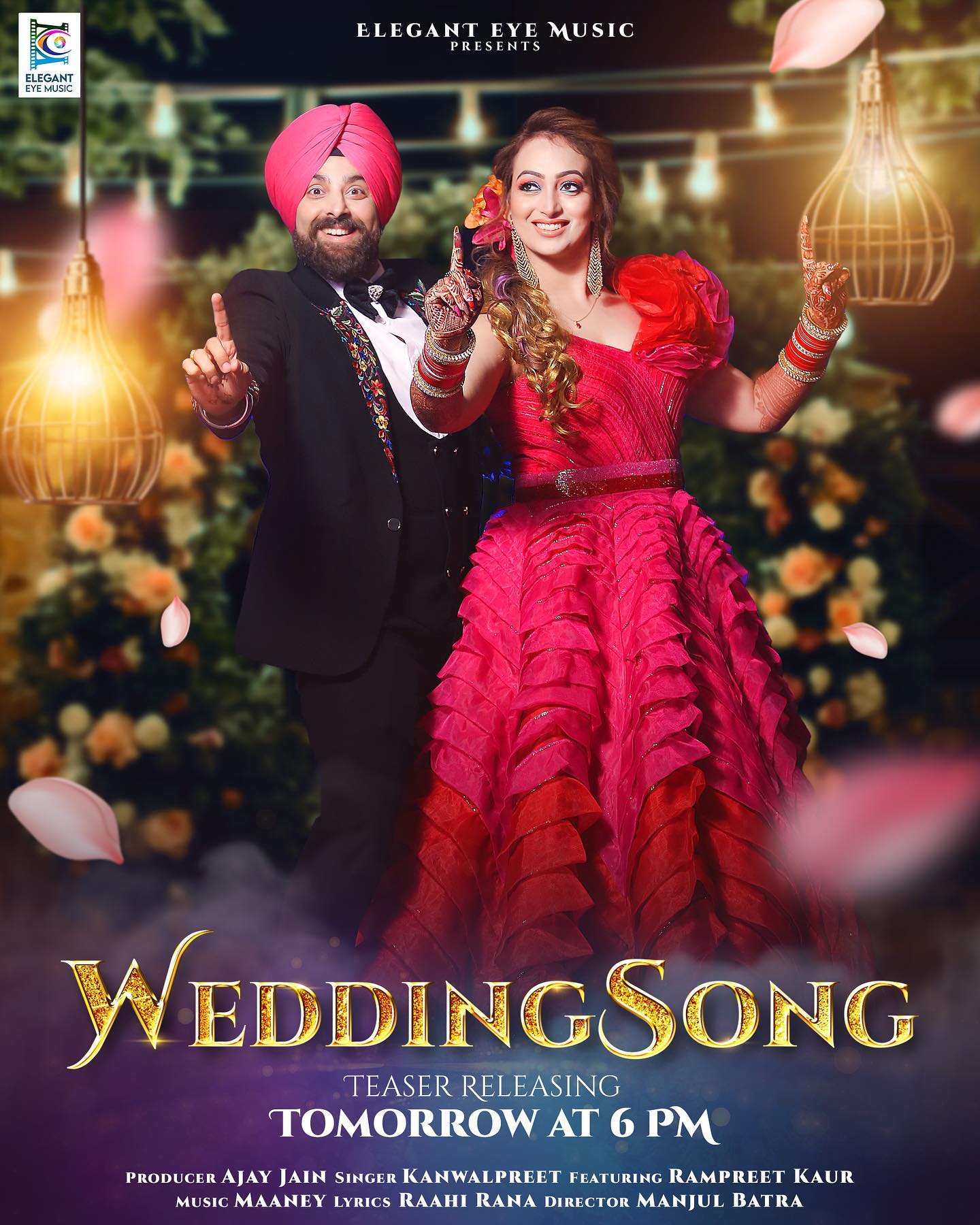 Well, we are amazed to see Kanwalpreet’s surprise birthday gift for his wife, Rampreet. What about you? Let us know!

Next Read: Anushka Sharma Dazzles In A White-Coloured ‘Kaftan-Kurta’ In A ‘Sindoor’-Smeared Photo Of Herself