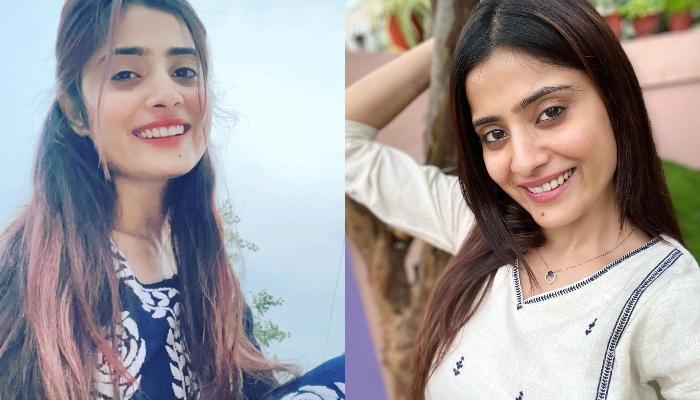 Famous television actress, Vaishali Takkar was found hanging at her home in Indore. The 30-year-old actress died by suicide, and it comes as shocking news for the entire nation. She rose to fame with her acting stint in the show, Yeh Rishta Kya Kehlata Hai. She was also known for portraying the role of Anjali Bharadwaj in Sasural Simar Ka.

Last year, Vaishali got rokafied with Dr Abhinandan Singh Hunda. Within a month, she had called off her marriage, which was supposed to happen in June 2021. The actress revealed that she didn’t feel like getting married as India was most affected by the second wave of Coronavirus. On October 16, 2022, Vaishali Takkar committed suicide at her home in Indore. After which, a case was registered at Tejaji Nagar police station. According to media reports, a suicide note has been recovered from her place. The actress was living at her home in Indore since last year. It is heartbreaking news as she was at the peak of her career. 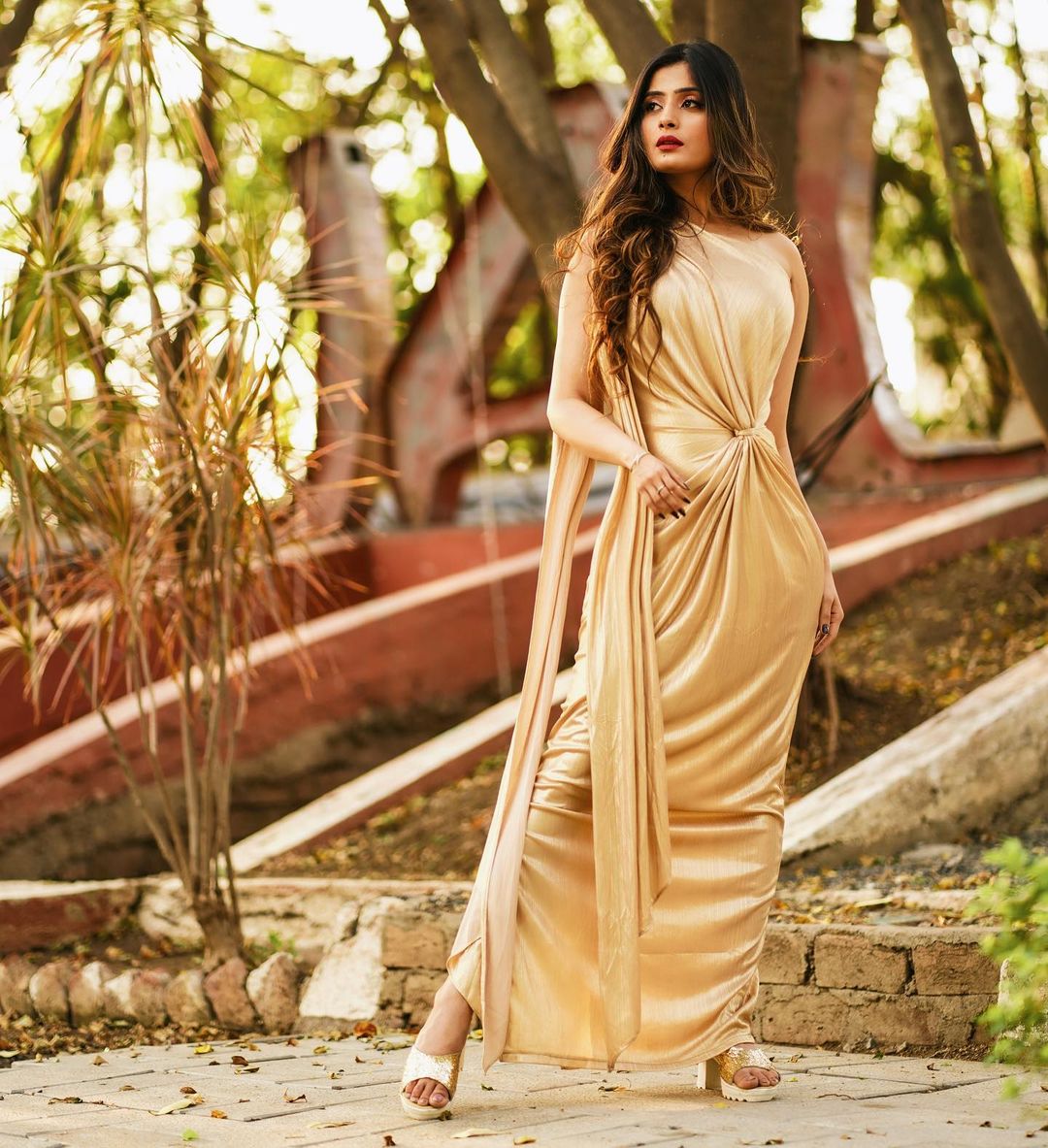 Earlier, in an interview with ETimes, Vaishali Takker had announced her decision of cancelling her wedding with her fiance. She had revealed that she could not marry at that phase when her countrymen were dying because of the pandemic. She had said:

“I postponed the wedding because of the current situation. I did not feel like celebrating in such a scenario when people are dying, suffering everyday. I don’t feel like starting a new life this year. I have cancelled the wedding this year and I am not getting married this year.” 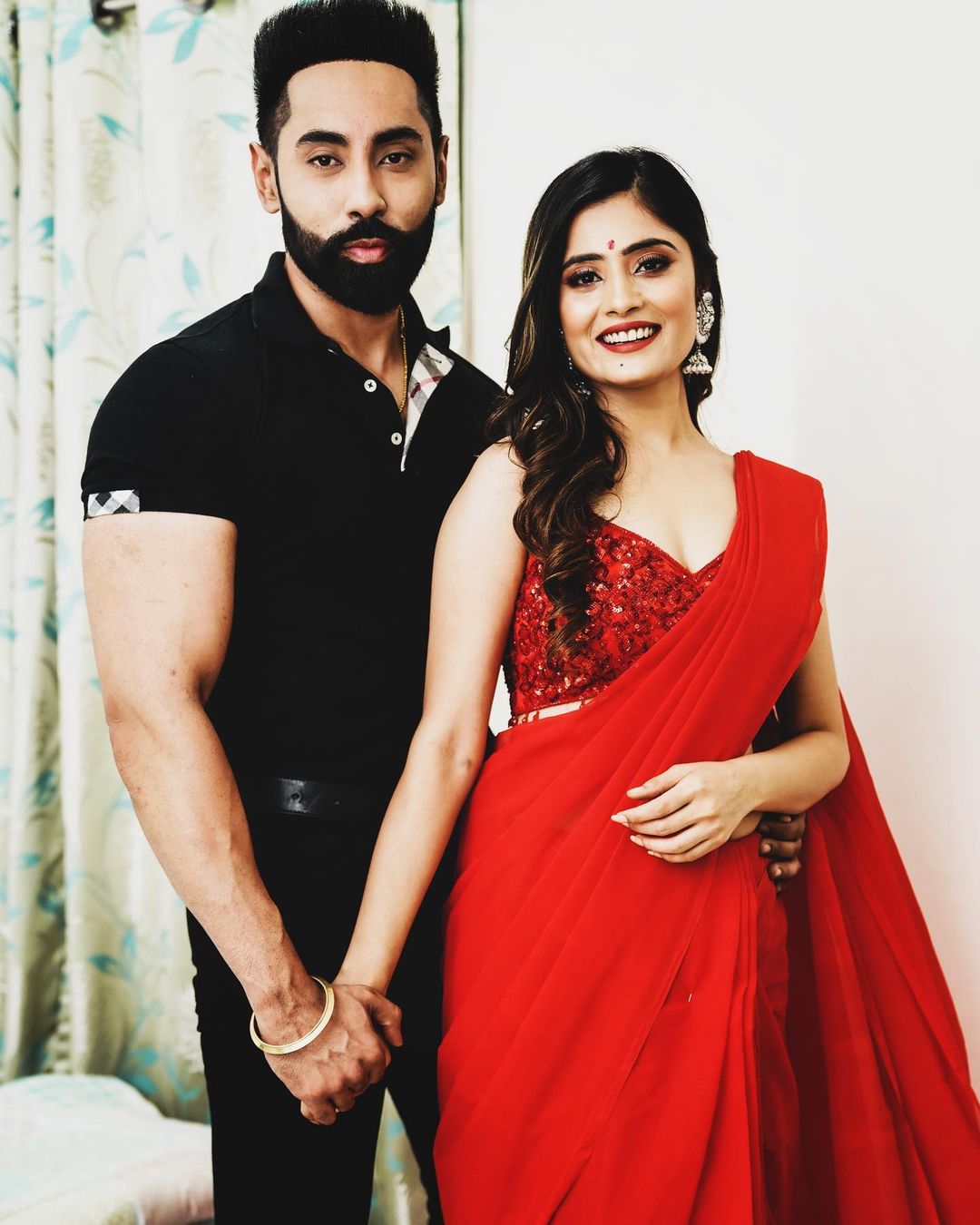 Our heartfelt condolence to Vaishali’s family!

Next Read: Inaaya Naumi Kemmu Is In Awe Of Her ‘Nani’ Sharmila Tagore As She Poses With Her For A Picture