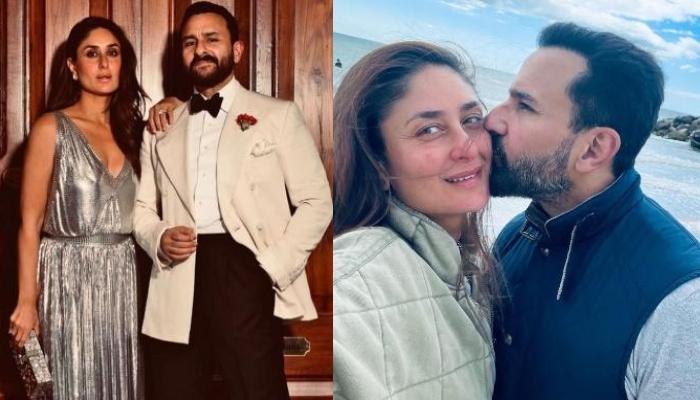 Bollywood diva, Kareena Kapoor Khan and her darling hubby, Saif Ali Khan are one of the most adorable couples in the industry. The couple is blessed with two cute baby boys, Taimur Ali Khan and Jehangir Ali Khan. For the unversed, the duo had fallen in love while shooting for their film, Tashan. Since then, they have never missed a chance to set pure couple goals with their mushy glimpses, and we just can’t stop drooling over them.

For instance, on August 29, 2022, Kareena Kapoor Khan had taken to her IG handle and shared a drool-worthy video of her morning sports session with her hubby, Saif Ali Khan. In the video, the duo was seen giving tough competition to each other while playing badminton in the beautiful garden of the Pataudi palace. The glimpses spoke volumes about the duo’s love-filled relationship even after so many years of marriage. Alongside it, Kareena had written:

“Some Monday sport with the husband… not bad…Amuuu are you ready for the game? @amuaroraofficial.”

A few moments back, Kareena Kapoor Khan took to her IG handle and shared two love-filled pictures with her husband, Saif Ali Khan on their 10th anniversary. In the pictures, the duo was seen cosily posing with each other and radiating pure happiness. Along with it, the loving wife called her husband ‘handsome’ and wrote: Earlier, Kareena Kapoor Khan had appeared on the celebrity talk show, Koffee With Karan, hosted by Karan Johar. During the conversation, the actress was quizzed about how her husband, Saif Ali Khan manages all his kids. To this, Kareena quickly answered how her darling hubby gives equal time to all his kids, Sara Ali Khan, Ibrahim Ali Khan, Taimur Ali Khan and Jehangir Ali Khan is quite incredible. Kareena had said:

“Saif has had a child every decade. He balances it out beautifully. Sometimes if he wants to have time alone, like a coffee or like an hour or two alone with Sara he’ll always tell me. They’ve been on holidays together. I think it’s important for them to bond. A friend just said they have everything, but they have just one father. And it’s so important for Saif also to give time to each of his children. I don’t know why it’s thought also. It’s never crossed my mind the way people discuss it. It’s not that difficult.” 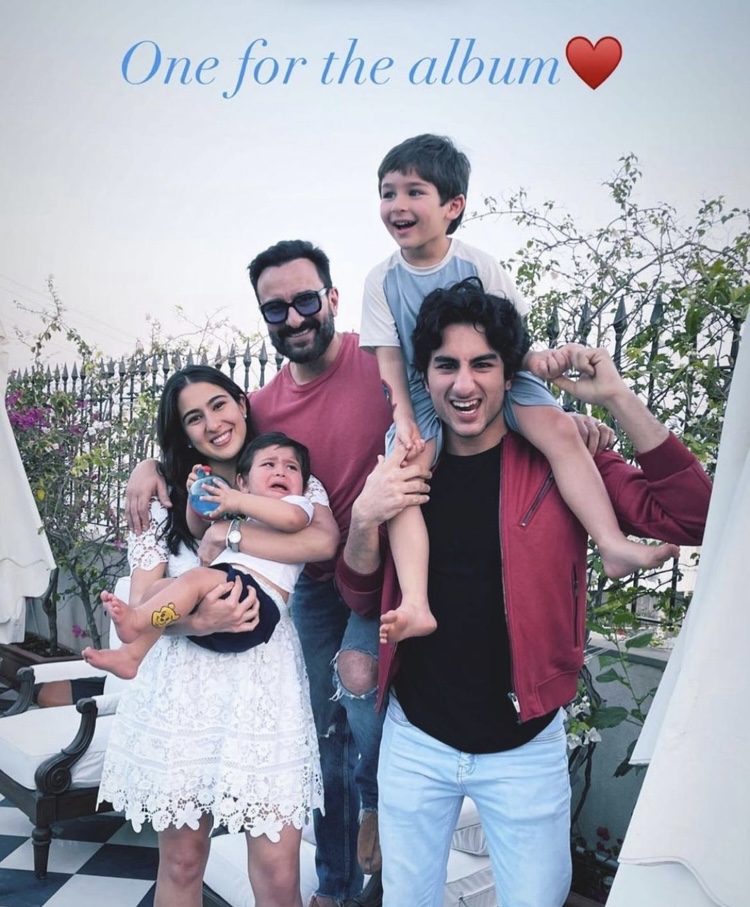 Kareena is indeed an adorable wife to her hubby, Saif Ali Khan. Glimpses of the same are found on her social media handles. For instance, on August 16, 2022, Saif Ali Khan turned 52, and his begum had taken to her IG handle and posted two goofy pictures of him. Along with the pictures, Kareena penned a heart-melting wish for her jaan, Saifu, which could be read as:

“Happy Birthday to the Best Man in the world. You make this Crazy ride Crazier and god I wouldn’t want it any other way..These pictures are proof . I Love you my Jaan and I have to say your Pout is way better than mine… What say guys? #BirthdayBoy #MySaifu.” 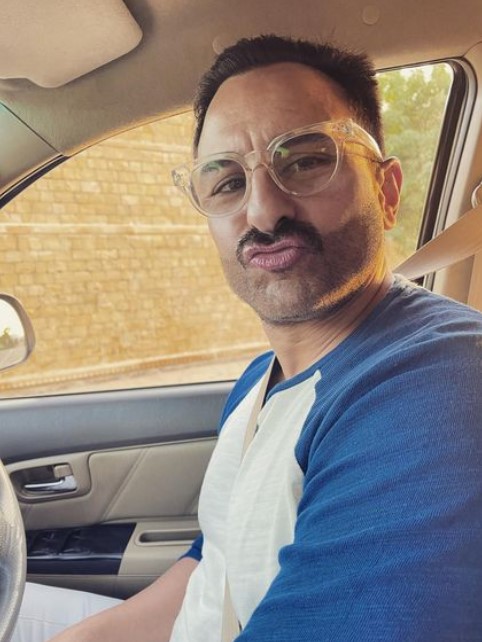 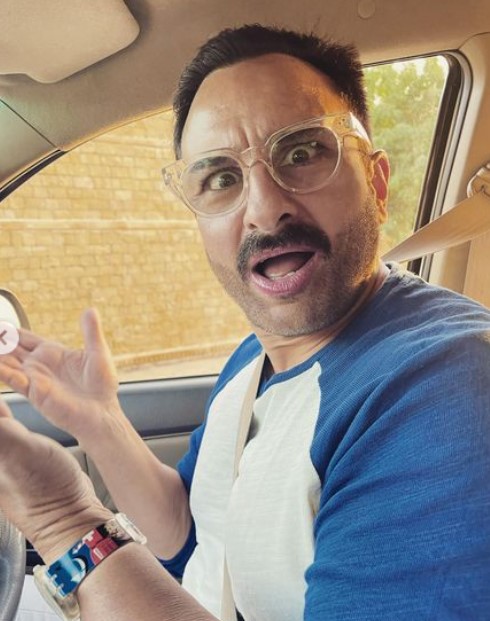 Here’s wishing a happy anniversary to Kareena and Saif!