Bollywood actress, Parineeti Chopra is one of the most cheerful actresses of her time. She is known for her hubby nature, stunning fashion picks and outstanding acting skills. Talking about her professional life, Parineeti made her acting debut in 2011 with the romantic comedy, Ladies vs Ricky Bahl. Since then, she has never looked back and has been constantly working on all three major platforms, films, television and OTT.

But, while Parineeti Chopra’s professional life is known to everyone, we hardly hear anything about her personal life. Thus, her relationship status often creates curiosity in the minds of her millions of fans. And now, she has opened up about the same in a hilarious conversation with Kapil Sharma on his show. 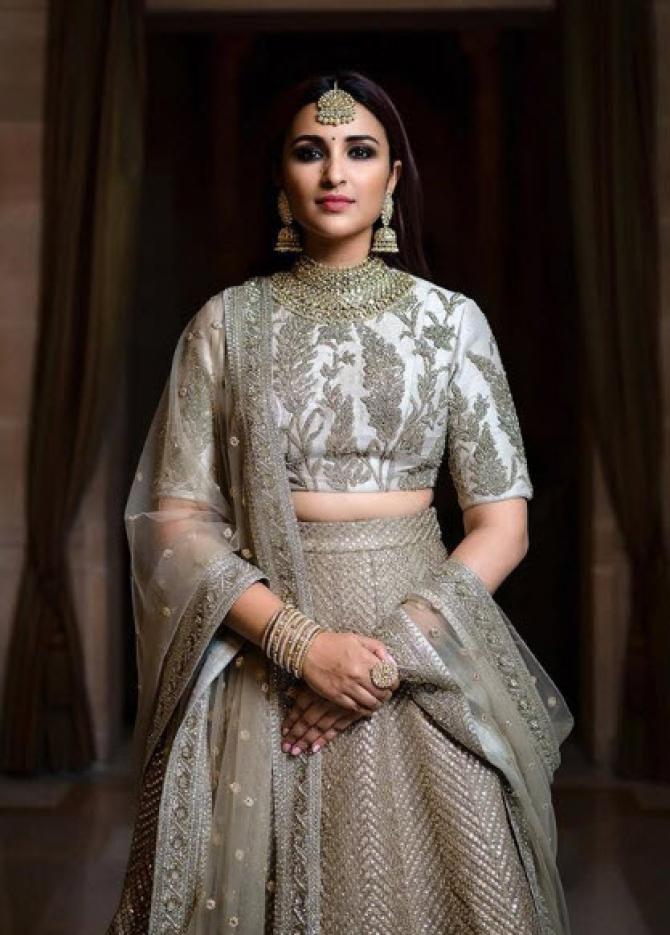 Recently, the ever-so-gorgeous actress, Parineeti Chopra appeared on the latest episode of one of the most popular comedy shows, The Kapil Sharma Show along with her upcoming film, Code Name: Tiranga‘s co-stars Hardy Sandhu, Sharad Kelkar and Rajit Kapur. At the beginning of the episode, Kapil was seen calling her ‘baby’, but soon he started addressing her as ‘Didi’. Explaining the same, Kapil said, “We have never had any affairs about you. Leave affair, there have been no rumours about you. Either she has no boyfriend or she has kept it a secret.” To this, Parineeti was quick to answer jokingly. She hilariously shared: 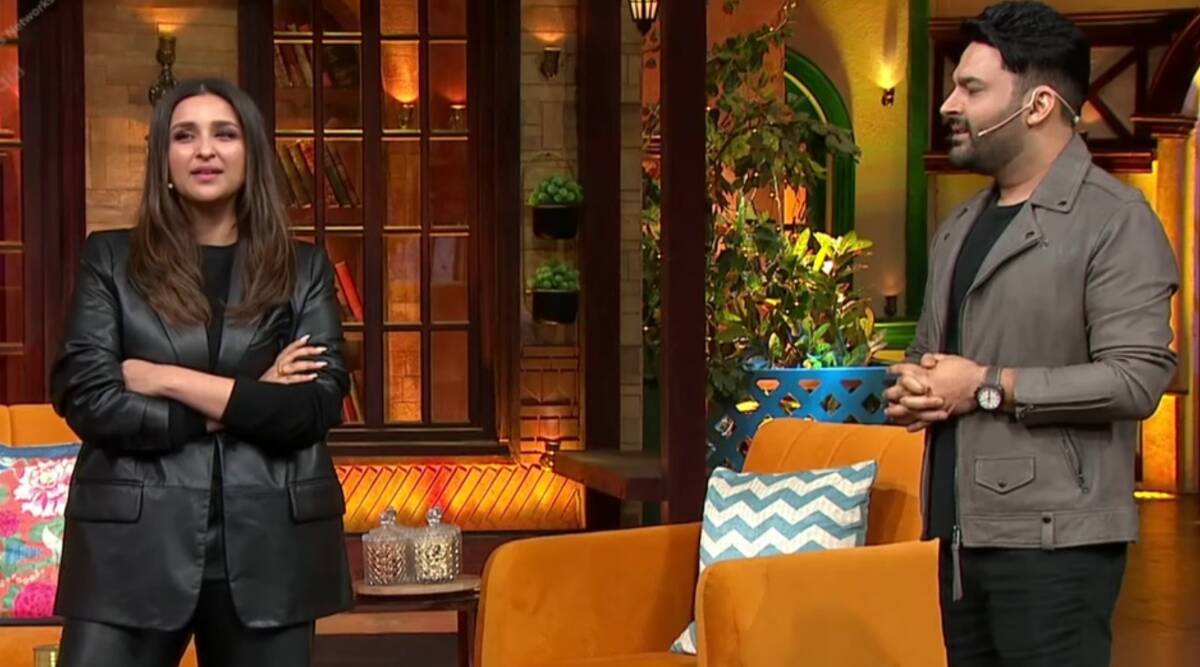 Further, in the same conversation, Kapil asked that in Punjabi families, generally the brothers take the responsibility to find a suitable groom. So, he asked  Parineeti whether she and if she has given this responsibility to her didi, Priyanka Chopra and jiju, Nick Jonas. To this, Parineeti once again gave a witty answer and mentioned that whoever would find a groom for her, would be invited to her wedding. To this, Kapil also added that the show’s judge, Archana Puran Singh would be the best person for this, however, she would take a gold ring and a suit. Replying to this, Parineeti added: Earlier, in an interview with Pinkvilla, Parineeti had opened up about one of her bitter breakups in the past. The actress also explained how she had overcome it and admitted that it was heartbreaking for her. She had said:

“I have gone through one big heartbreak and I think it’ll be the only one. Honestly, I was a mess. It was the worst time in my life because I had not seen any kind of rejection until then. I needed my family the most. But if anything changed in terms of maturity, it’s all because of that. I thank God for giving me that phase early on in my life.” 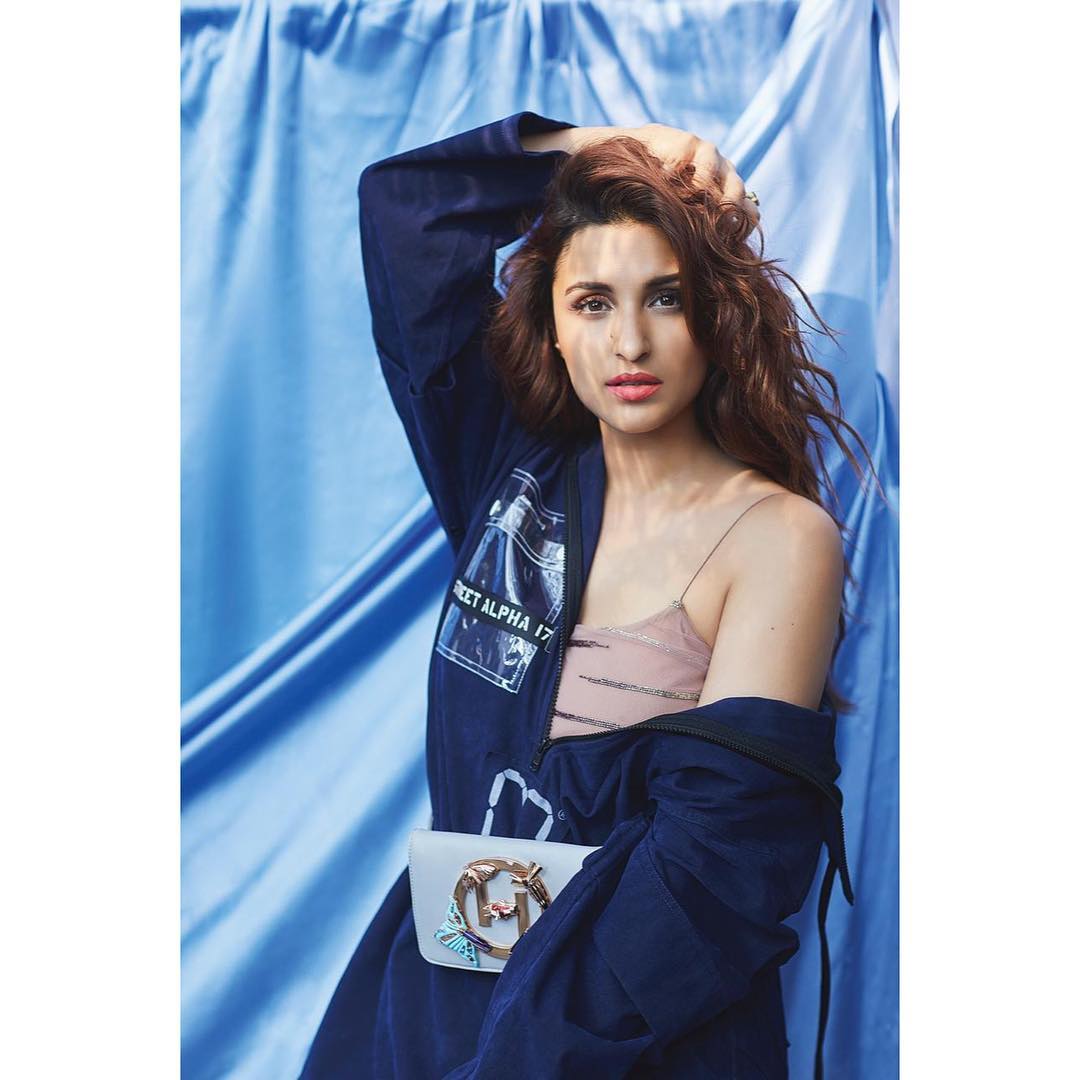 What do you think about Parineeti Chopra’s revelations? Let us know!