Virat Kohli Is All Set To Open His Next Restaurant In Late Singer, Kishore Kumar’s Mumbai Home 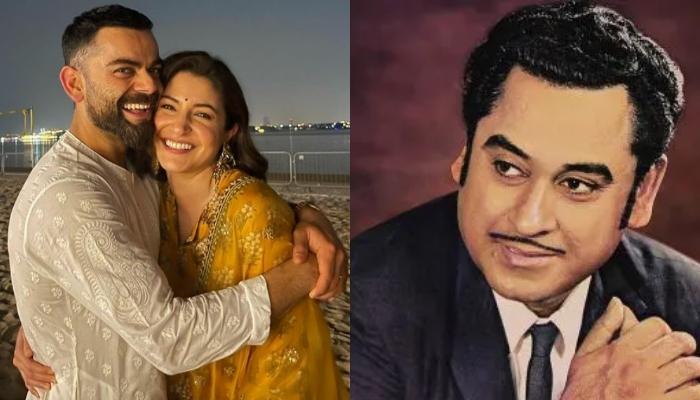 Indian cricketer, Virat Kohli is the heartthrob of the entire nation. He needs no introduction, courtesy to his fantastic batting skills. The cricketer has played a significant role in taking Indian cricket to the place where it is now. Meanwhile, Virat not only makes buzz with his performance on the field but also with his personal life. Being one of the most followed personalities on the internet, Virat Kohli often hits the headline for leading a luxurious lifestyle.

Virat Kohli, who is known for his expensive choices, owns two grand homes, one in Mumbai and the other in Gurgaon. Both of his houses are luxurious and lavish in their own way. Besides his love for cricket, Virat has a great fondness for business. And he even has his own restaurant chain, ‘One8 Commune’, which is named after his jersey number ’18’. However, as per the latest report, Virat is all set to open another chain in Mumbai. Besides Kolkata and Pune, Virat Kohli’s restro-bar, ‘One8 Commune’ has a chain in his hometown, Delhi. However, now the cricketer is all set to open his next restaurant in Mumbai. For this, Virat has leased out a portion of the legendary late singer, Kishore Kumar’s bungalow, ‘Gouri Kunj’ in Juhu, Mumbai. Confirming the news in an interview with ETimes, Amit Kumar, son of late Kishore kumar, said that it all started when Leena Chandavarkar’s son Sumeet met Virat a few months ago. He added that the two got to talking, and the idea of Virat leasing the place came up. Further, Amit revealed that space has been rented by the right-hand batsman for a period of five years. In his words:

“We have leased out the space to Virat for 5 years .” 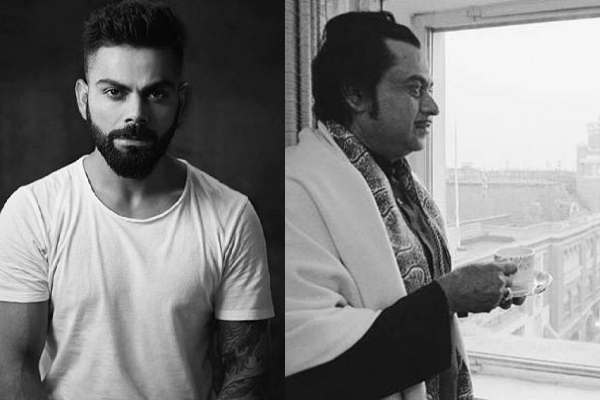 Amid the reports of Virat starting a new outlet of his restaurant business, the Instagram bio of ‘One8 Commune, has been changed. The new bio can be read as: 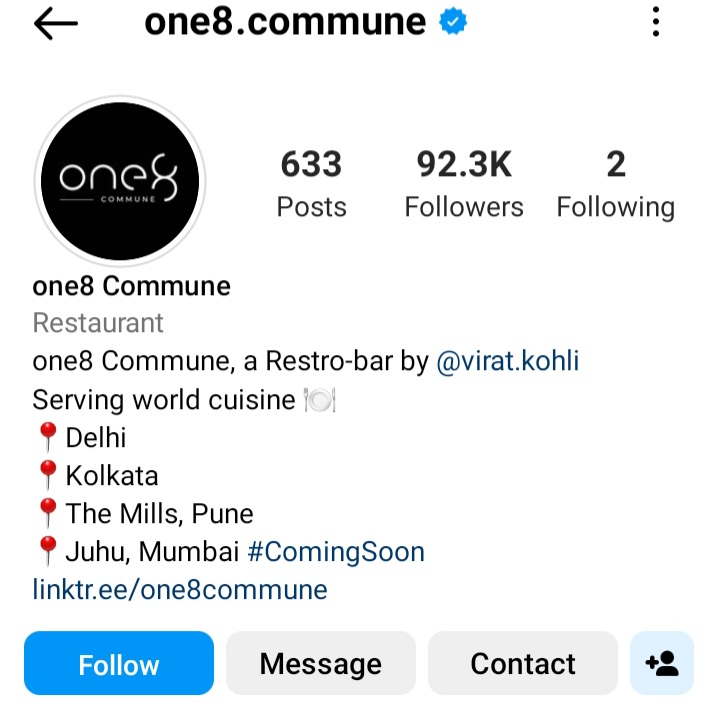 Virat Kohli’s new restaurant is going to be opened at an iconic place. ‘Gouri Kunj’ is the place where the legendary singer-actor, late Kishore Kumar used to live. It is the place where the late singer had revealed that he would give a name to his trees. In an interview with Pritesh Nandy in 1985, he had revealed that he talks to his trees. In his words:

“Look, I don’t smoke, drink or socialize. I never go to parties. If that makes me a loner, fine. I am happy this way. I go to work and I come back straight home. To watch my horror movies, play with my spooks, talk to my trees, sing. In this avaricious world, every creative person is bound to be lonely. How can you deny me that right?” His collection of vintage cars, too, was parked here. Apart from his fondness for the hospitality business, Virat Kohli has a great business interest in clothing, shoes, and fragrance. The cricketer has also invested in ‘Wrogn’, a clothing and accessories brand. Moreover, Virat being a fitness freak, endorses products, including wellness products, besides sports-related brands. 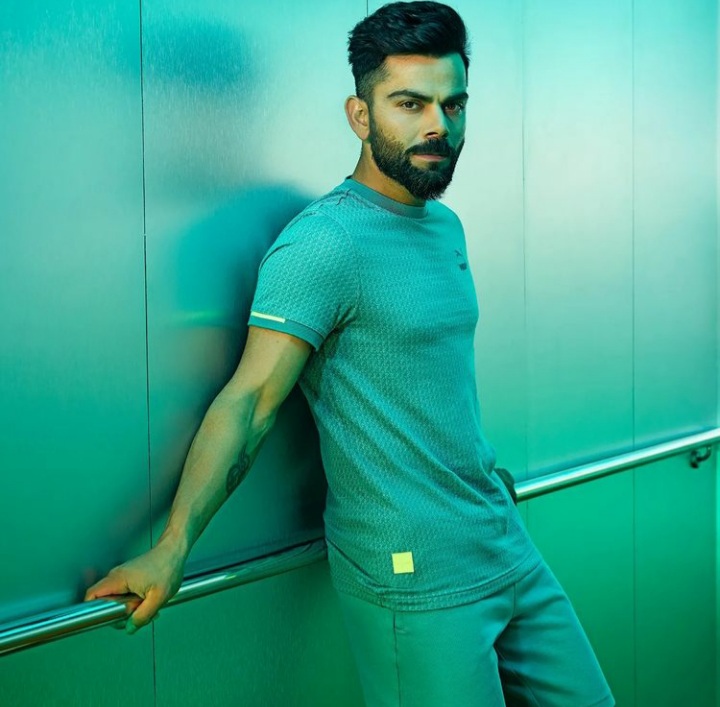 On the personal front, Virat Kohli is married to actress Anushka Sharma, and the couple is blessed with a baby girl, Vamika. Presently, the cricketer, along with his wife and daughter, are in Dubai for the Asia Cup cricket tournament.