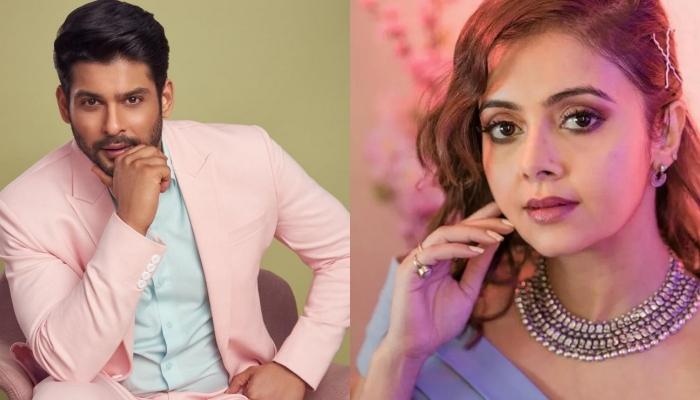 September 2, 2021, was the most horrific day for the television industry. The news of late actor, Sidharth Shukla’s untimely demise had shocked the entire nation. His death at the mere age of 40 was really saddening for everyone. Moreover, we had witnessed how deeply his friends, especially the co-contestants from Bigg Boss 13, were affected by the news. From Shehnaaz Gill to Asim Riaz, all of his Bigg Boss inmates were present at that time.

Now, exactly after a year, on the death anniversary of the late actor, Sidharth Shukla, his family, friends, and fans are remembering him in their own way. TV actress, Devoleena Bhattacharjee, who has had quite a love-hate relationship with the late Sidharth Shukla inside Bigg Boss house, remembers the late actor and pays him respect. 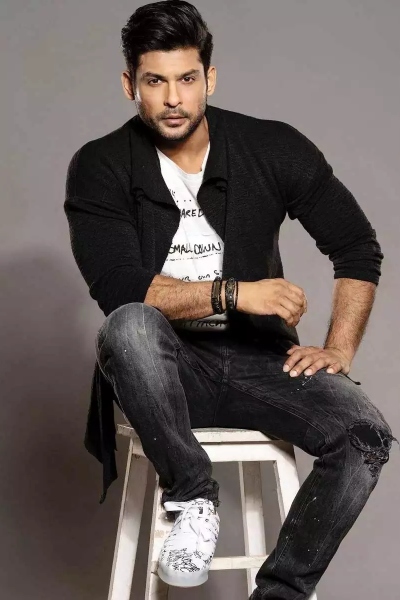 Devoleena Bhattacharjee and late Sidharth Shukla shared a good relationship inside the BB house. Hence, today, on September 2, 2022, on the death anniversary of the late actor, the Saath Nibhaana Saathiya actress remembered him. In an interview with the Hindustan Times, Devoleena talked about Sidharth’s untimely demise and their journey in Bigg Boss 13. Talking about the same, Devoleena said that everything feels like it happened yesterday. In her words:

“It seems just like yesterday. Whenever it strikes my mind that he is not with us anymore, I feel extremely sorry and upset.” 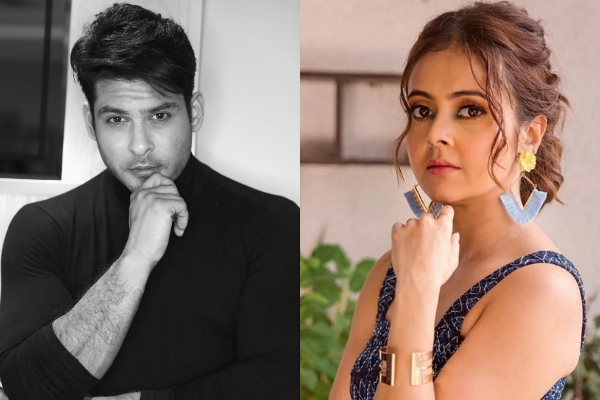 Further, in the same interview, Devoleena opened up about late actor, Sidharth Shukla’s nature. She revealed how Sidharth used to take care of her when she got injured inside the BB house. Talking about the same, Devoleena said:

“He was a gentleman. In the show, we fought but also remained cordial. Outside of the show, we had been really good friends. I smile at times, thinking about how he used to pull my leg, flirt with me, and sing for me in that house. He took care of me when I got injured in the show.” 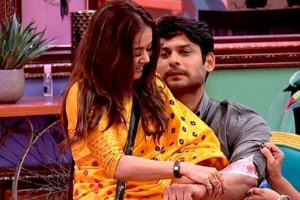 Talking further about Sidharth in the same interview, Devoleena said that Sidharth’s fandom keeps him and his legacy alive. Hoping that the late actor was at peace, she said:

“I feel that is the real success. Not everyone gets this success. I hope Sidharth is at peace, wherever he is.” 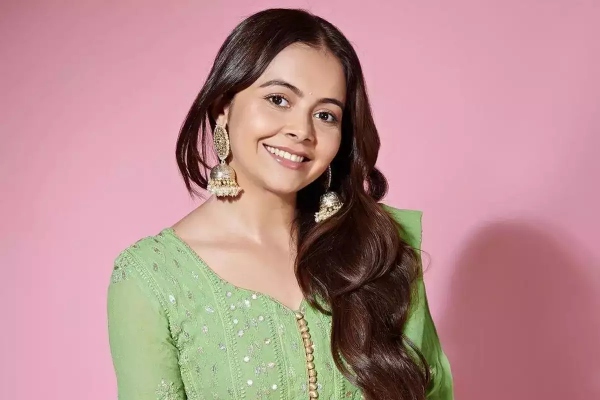 For the unversed, Sidharth Shukla died on September 2, 2021, at the age of 40, due to a heart attack. The late actor was brought dead at Cooper hospital, Mumbai. He is survived by his mother, Rita and two sisters. Talking about Sidharth’s acting career, he made his acting debut in 2008 with the show, Babul Ka Aangann Chootey Na. He then worked in shows such as Jaane Pehchaane Se Ye Ajnabbi and Love You Zindagi. However, he rose to fame with the popular show, Balika Vadhu, in which he played the role of District Collector, ‘Shivraj Shekhar’. Sidharth was paired opposite late actress, Pratyusha Banerjee in the show, and their bond was loved by everyone. 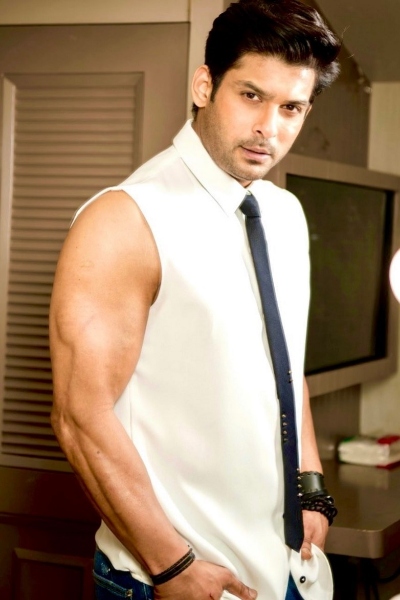 Today, on late Sidharth’s death anniversary, we pray and hope that he is at peace.