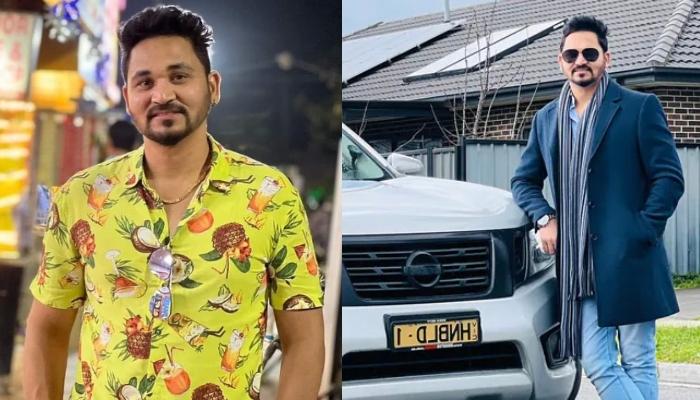 The Punjabi music industry was still recovering from the loss of the iconic singer, the late Sidhu Moose Wala, but the tragic demise of Nirvair Singh has simply multiplied the pain. The young singer, who has given so many hit songs in his music career, is no longer with us. The news of his demise has stunned the entire Punjabi music industry, and people still find it hard to digest. Nirvair Singh sang hit tracks like Hikk Tokk Ke (Hikk Tokk Ke), Tere Bina (My Turn), Ferrari Dream (Ferrari Dream), Adhoora (Adhoora), Darda A Dil (Darda A Dil), and many more.

For the unversed, Nirvair Singh had moved to Australia nine years ago in order to take his music journey to a whole new level. The singer had created a name for himself in the Punjabi music industry. Hence, he had wanted to take his career a notch higher by learning new things in music. The 42-year-old singer was married and was living in Australia with his wife and their two kids. 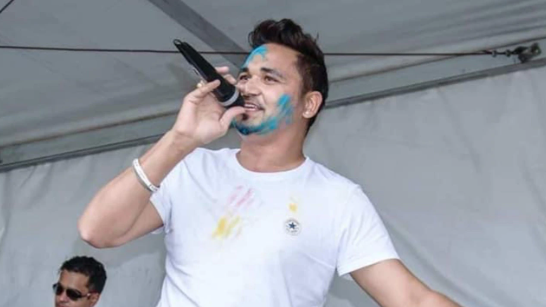 According to a report in The Economic Times, Nirvair Singh was driving with a female on Bulla-Diggers Rest Road in Diggers Rest on August 30, 2022, around 3.30 p.m. The singer’s car was in complete control and in its own lane. However, later in the investigation, it was spotted that a speeding car that lost its control crashed into a Jeep, which flipped into Nirvair’s lane. The collision was so intense that the singer died on the spot. If reports are to be believed, the lady with him is still fighting for her life in the hospital. 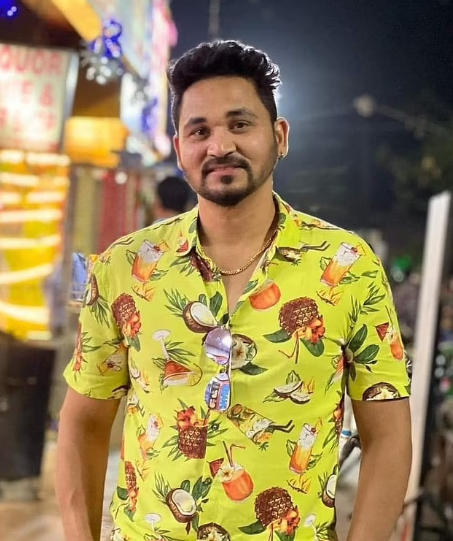 As soon as the news of Nirvair Singh’s death turned into headlines and everyone was aware of it, die-hard fans of the singer took to their respective social media handles and dropped their condolences with a heavy heart. It was also a big shock for the Punjabi music industry, and many singers found it hard to even conclude their emotions in words. The pain with which the entire industry is going through at the moment can be metered by the note that famous singer, Gagan Kokri penned on his social media handle for the late singer. 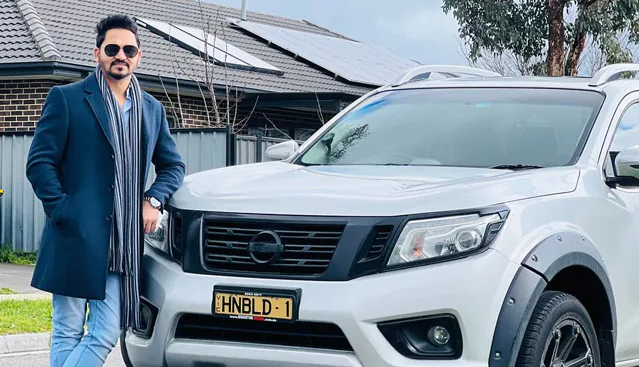 Popular singer, Gagan Kokri took to his Instagram handle and shared a photo collage in which he can be spotted posing alongside the late singer, Nirvair Singh. The two pictures spoke volumes about his bond with the singer. Their smiling faces broke the hearts of million fans, who are missing Nirvair Singh terribly. However, what was more painful was the emotional note that Gagan penned for his buddy in the caption. In the note, Gagan revealed that they drove a taxi, sang their first song, and did plenty of things for the first time in their lives together. His note can be read as: