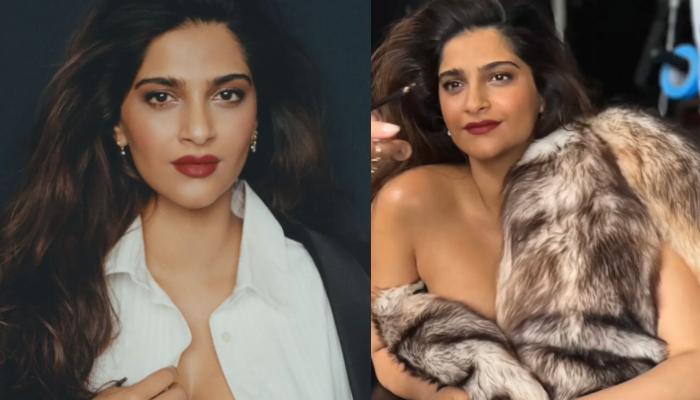 Sonam Kapoor Ahuja is thrilled to bits upon entering the parenthood league. After carrying a life inside her womb for 9 long months, it was on August 20, 2022, when the actress finally held her baby boy in her arms. The entire Kapoor and Ahuja family are experiencing unparalleled joy in welcoming a new member to their clan. From newbie daddy, Anand Ahuja and naanu, Anil Kapoor distributing mithaais on the streets to Sonam taking extra care of her prince charming, it’s a time of celebration for them.

To announce the birth of her baby, Sonam had asked the ace graphic designer, Rithika Merchant to create a customised art piece. On August 27, 2022, the Neerja actress took to her IG handle and dropped a jaw-dropping piece of art featuring an eagle and a deer. Though the art piece was mesmerising to watch, many wondered about its hidden meaning. Explaining it, Sonam penned a detailed note in her caption and revealed what message she wanted to convey on motherhood. An excerpt from her caption could be read as:

“In this art piece, Rithika refers to the universal concepts of a union between the Sky Father and the gentle, attentive and watchful Earth Mother, represented here by the Eagle and the Deer respectively. Deer are associated with motherhood. They are gentle, attentive and watchful creatures. They are always on guard and can move, adapt, and survive even in the most challenging conditions.” 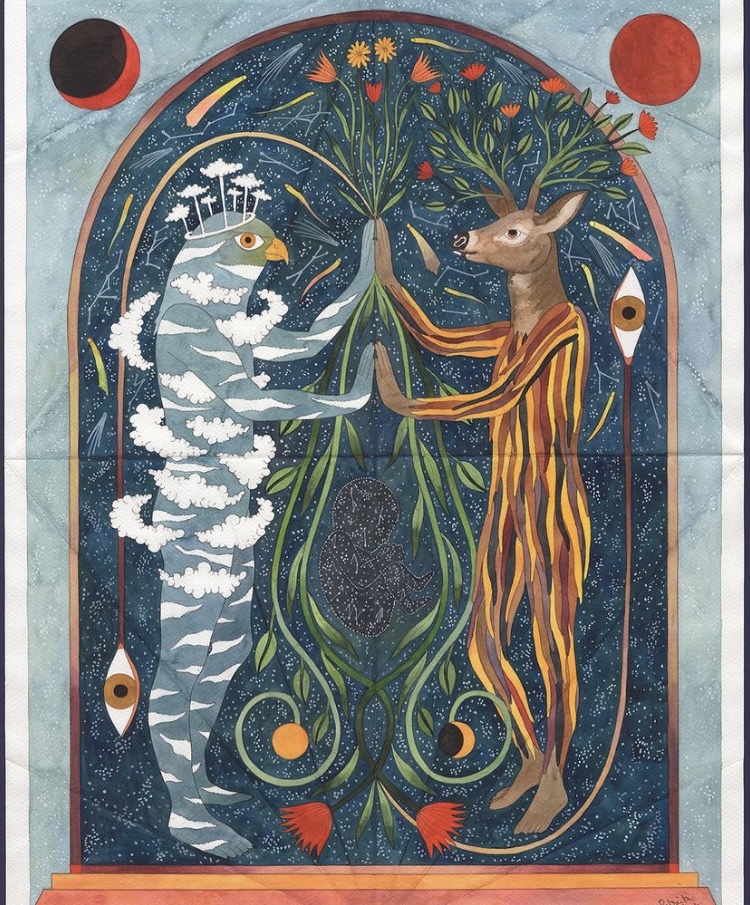 Sonam Kapoor Ahuja is enjoying every moment of her motherhood. On September 1, 2022, she took to her IG stories and shared a glimpse of her post-partum belly bump while talking to herself in the mirror. In the picture, Sonam can be heard saying that she is still wearing her maternity dress, which was from Nike. She further added that her post-partum belly is not in yet but looks pretty to her. In her words:

“Still wearing my Nike maternity. Tummy’s not completely in yet but looks great.” 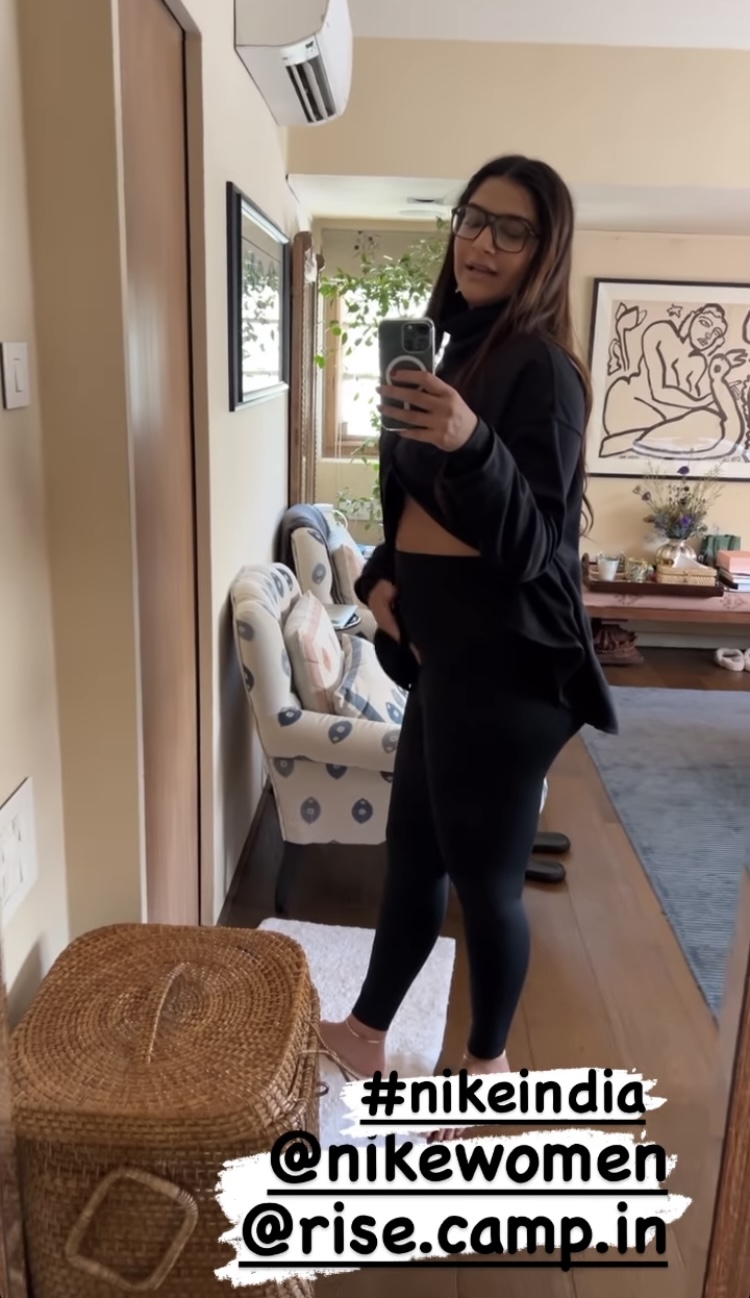 Earlier in an interview with Vogue India, Sonam Kapoor had recalled her life’s most memorable moment when she found out about her first pregnancy. Though Sonam’s hubby, Anand Ahuja was diagnosed with Covid-19 at that time and was confined to a closed room, she had shared the ‘good news’ with him over a video call. Sonam could be quoted as narrating:

“I found out I was pregnant on Christmas Day. Anand was in the other room of our London apartment since he had Covid-19 and I basically Zoomed (video called) him and gave him the news. Then we called our parents and told them as well.” 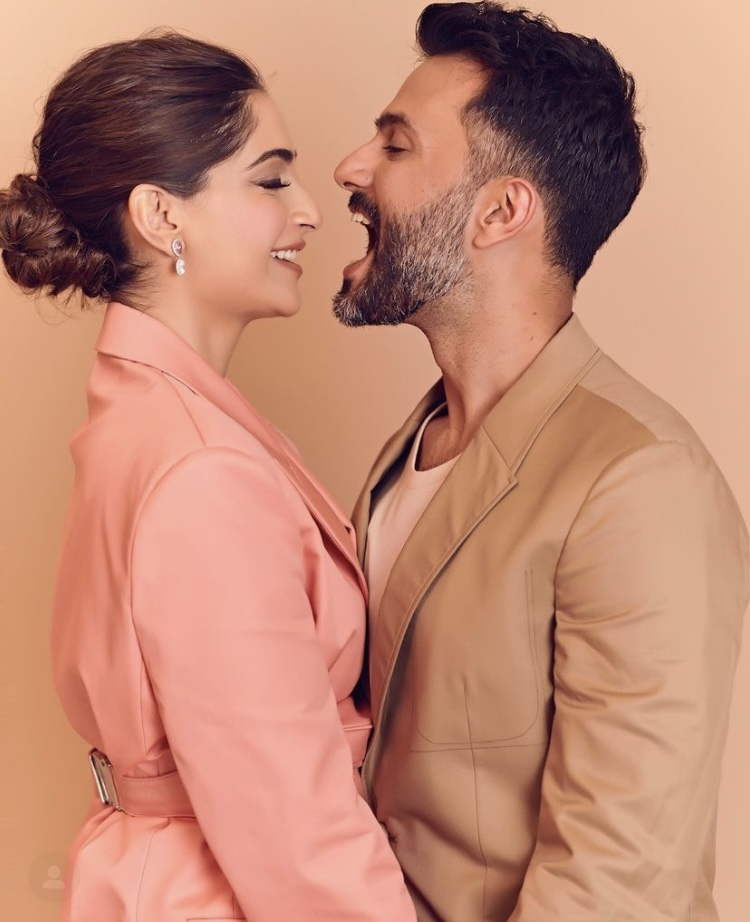 In the same conversation, Sonam had shared her feelings about becoming a first-time parent. Calling the decision of giving birth to a child  ‘selfish’, she had said:

“Priorities do change, and I think that the child will become mine. The truth of the matter is that they didn’t choose to come into this world. You decided to bring them here, so it’s a very selfish decision.” 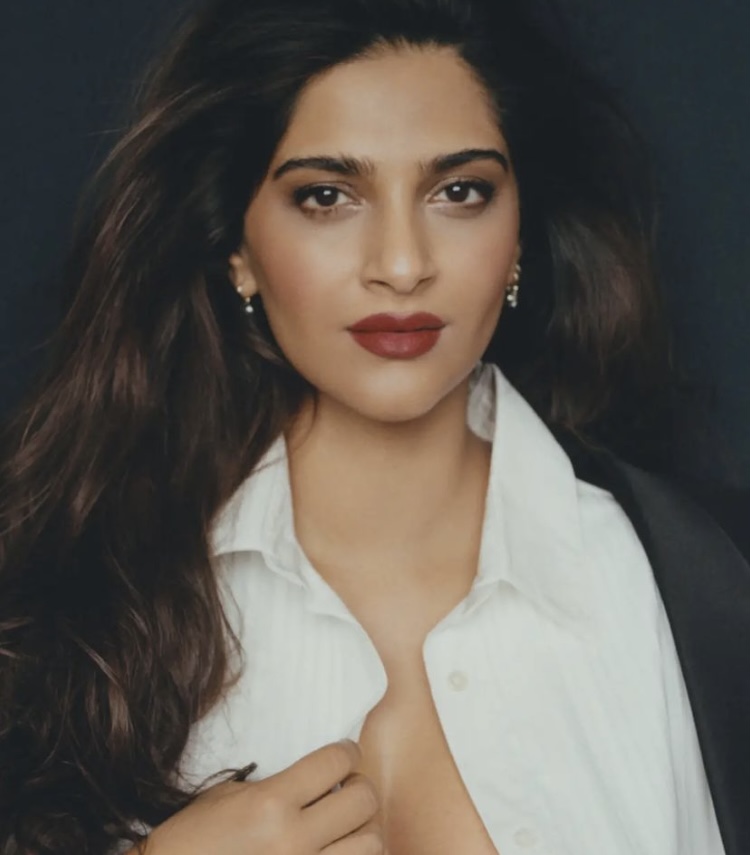 We love how Sonam Kapoor has been documenting her pre-pregnancy and post-partum experiences with her millions of fans! What about you?

Next Read: Bharti Singh-Haarsh Limbachiyaa’s Son, Laksh Is Seen Having A Cute Conversation With Ganpati Bappa