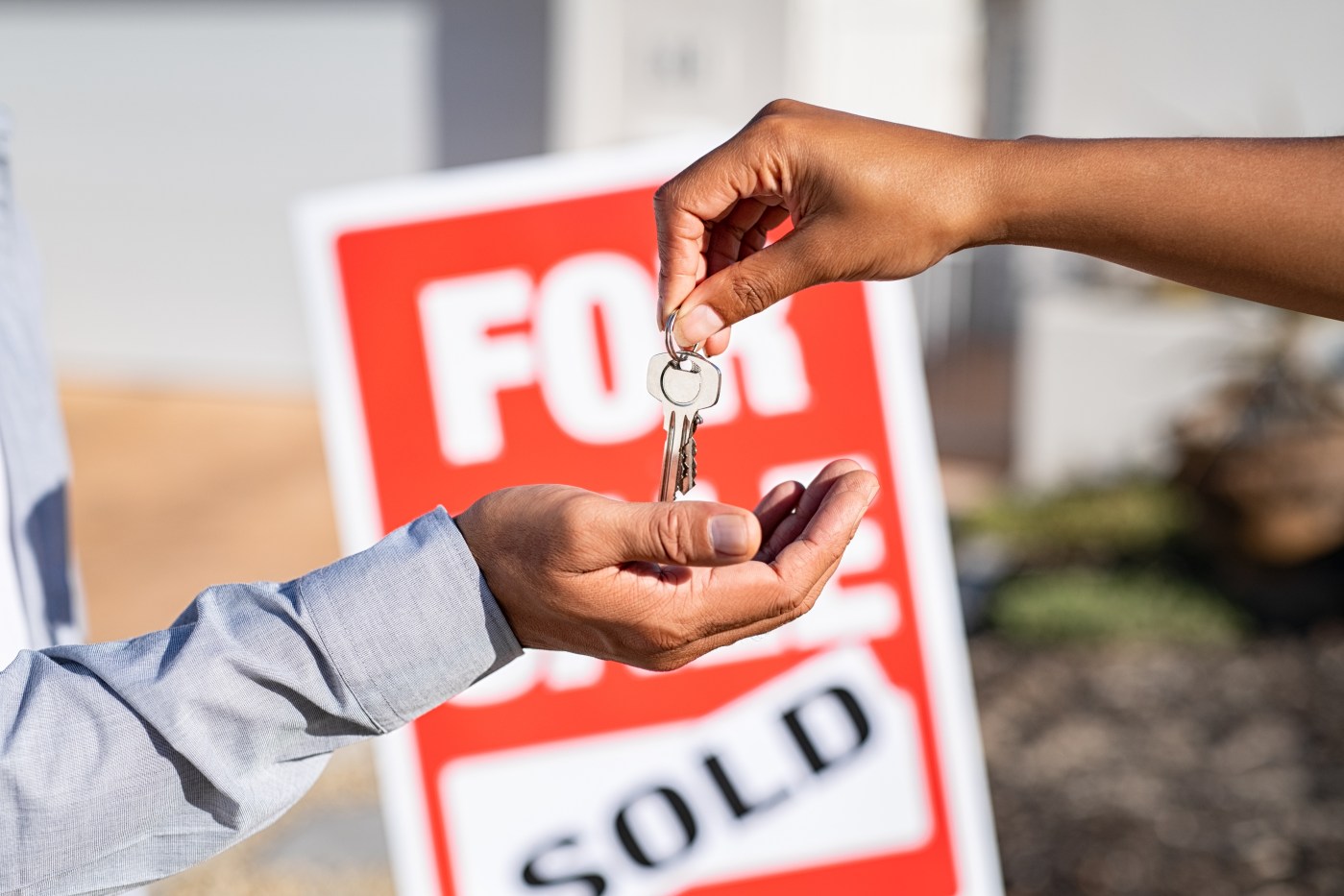 A streak of month-over-month home price increases in metro Denver stretching back to December 2019 has been snapped and could signal the start of a run of falling prices.

Metro Denver home prices fell 0.1% between May and June, according to the S&P CoreLogic Case-Shiller index for metro Denver. And while only a tiny drop, the move lower ended a 29-month run where home prices rose on average 1.4% a month, a historic amount.

“We’ve noted previously that mortgage financing has become more expensive as the Federal Reserve ratchets up interest rates, a process that continued as our June data were gathered. As the macroeconomic environment continues to be challenging, home prices may well continue to decelerate,” said Craig Lazzara, managing director at S&P Dow Jones Indices in a release Tuesday.

Between April and May, none of the 20 metro areas tracked by Case-Shiller declined month-over-month. But between May and June, six did, including Denver. The other metros starting to see falling home prices included Seattle down 1.9%; San Francisco down 1.3%; San Diego down 0.7%; Los Angeles down 0.4%, and Portland, Ore., down 0.1%.

“Markets in the West, including Seattle, California coastal metros, Portland and Denver, saw the most notable waning of home prices growth in June,” said Selma Hepp, deputy chief economist with CoreLogic, noting how the big chill in housing is moving from west to east.

Annual home price gains remain robust and well ahead of the historic average of 5% a year. In Denver, they are still running at a 19.3% annual gain. It will take several successive down months to erase that strong momentum. CoreLogic doesn’t forecast that annual declines will emerge over the next year.

The last time monthly price gains evaporated in metro Denver, the second half of 2019, mortgage rates had also risen sharply and reduced buyer demand That weak spell might have continued, but the pandemic hit and the Federal Reserve responded by cutting interest rates as low asit could without going negative.

A separate index from the Federal Housing Finance Agency puts the annual home price gain in Colorado at 17.7% in the second quarter, which matches the gain measured nationally. Annual gains are running 18.4% in Colorado Springs and 17.5% in metro Denver, per the FHFA.

A steep monthly drop in the median prices of homes sold in metro Denver in July would also suggest that the downward trend might accelerate, as does a rebound in mortgage rates in August.

The median closing price of a single-family home sold in July in metro Denver was $650,000, which is down 3% from June and up 8.5% from a year earlier, according to the Denver Metro Association of Realtors. As recently as April, annual gains were running at 18.5%.

For condos and townhomes, the median closing price of $408,000 was down 5.1% from June and remains up 7.4% over the past year. In April, the annual rate of appreciation was running at 17.5% for condos.