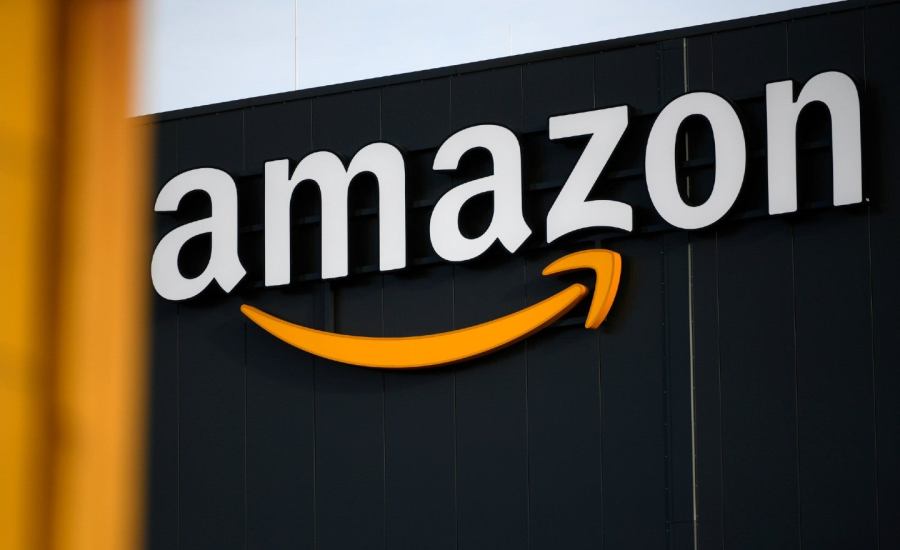 In a letter sent to Senate Majority Leader Charles Schumer (D-N.Y.), House Speaker Nancy Pelosi (D-Calif.) and top lawmakers on two congressional labor committees on Thursday, the coalition urged the lawmakers to hold a congressional hearing on “the dangerous labor practices” the groups said have caused a number of deaths and injuries at Amazon warehouse facilities and to call Jassy and others “responsible” for those conditions to testify.

The letter noted that three Amazon workers at a New Jersey warehouse facility died last month within a three-week span and about 34,000 serious injuries were reported at company facilities last year.

The groups also cited a report from the Strategic Organizing Center that found on-site injuries at the company’s facilities around the country increased by 20 percent from 2020 to 2021 and another report from nonprofit organization Make the Road NJ that noted injuries at Amazon fulfillment centers in New Jersey increased by 54 percent in that time.

“Amazon should not be offering its ‘thoughts and prayers’ — Amazon should be taking action to protect the lives of all workers. I know about Amazon’s failures when it comes to health and safety because I experienced them,” Make the Road NJ member and former Amazon employee Nayeli Sulca said in a statement. “Luckily, I’m still here to be able to talk about it. My heart goes out to the families of the workers who will not be able to do the same.”

“We demand that our representatives in Congress convene a hearing and hold Amazon and its CEO accountable for the ongoing safety crisis in warehouses. Congress must act now to ensure Amazon workers’ lives are respected –– that means strong enforcement of health and safety laws, and ensuring Amazon respects workers rights to organize.”

Amazon in recent months has seen a number of its U.S. warehouses file petitions to hold union elections. Earlier this year, one of Amazon’s Staten Island facilities became the first of the company’s U.S. locations to vote to unionize.

In their union organizing efforts, Amazon workers have cited low wages and poor working conditions as their high-priority concerns.

Ahead of Labor Day, where US airlines rank on reliability this year

Defense & National Security — Inside the rise in military sexual assault

“These tragedies are yet more gruesome examples of how Amazon treats workers as disposable, pushing their bodies to the brink—and even to the point of death—to maximize its profits,” National Employment Law Project Executive Director Rebecca Dixon said in a statement. “Amazon must not allow even one more person to be injured or killed and they must start treating workers as human beings instead of as bits of data.

“Courageous Amazon workers around the country are actively organizing and demanding changes, and elected leaders must stand with them. The time for congressional hearings is now.”

The Hill has reached out to Amazon for comment and more information.