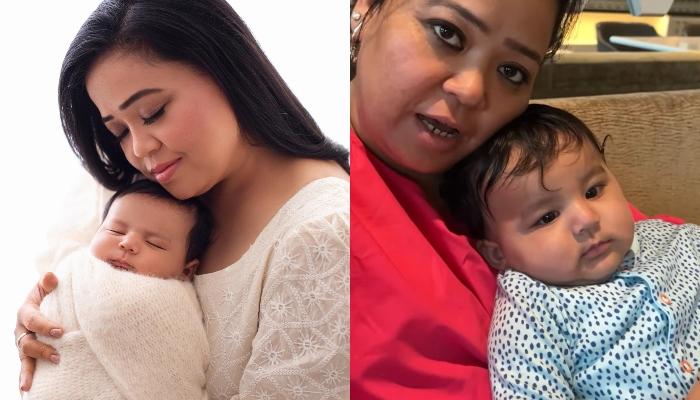 One of the most adored couples in the industry, Bharti Singh and Haarsh Limbachiyaa are known for their beautiful comedy skills and pure love for each other. For the unversed, the madly-in-love couple was blessed with a cute baby boy on April 3, 2022, whom they called Laksh. Since then, their entire life revolves around their baby boy’s life, and glimpses of the same are often found on their respective social media handles.

For instance, on August 30, 2022, Haarsh Limbachiyaa had taken to his IG handle and posted an adorable video of his loving wife, Bharti Singh and their cute little one. In the video, we could see Bharti and her baby boy, Laksh returning from Sa Re Ga Ma Pa L’il Champs shoot at night. While Bharti was seen smothering Laksh with kisses, he smiled like a ray of sunshine. Alongside it, the doting daddy had penned:

“She gave birth to herself.”

On September 1, 2022, Bharti Singh took to her YouTube channel and shared a travel video with her son, Laksh Limbachiyaa, along with her mommy and sisters from their trip to Thailand. This was Laksh’s first international trip, and his doting mommy documented their entire journey in the video. In the video, Bharti showed the perks of being a mommy while travelling and how much luggage she was carrying. Then, how the airline staff had arranged for a special dessert for Gola. Then, the family’s shopping spree and finally, the comedienne’s heartbreaking moment when her hubby, Haarsh Limbachiyaa paid her a surprise visit and took them back to Mumbai for work. Check out: 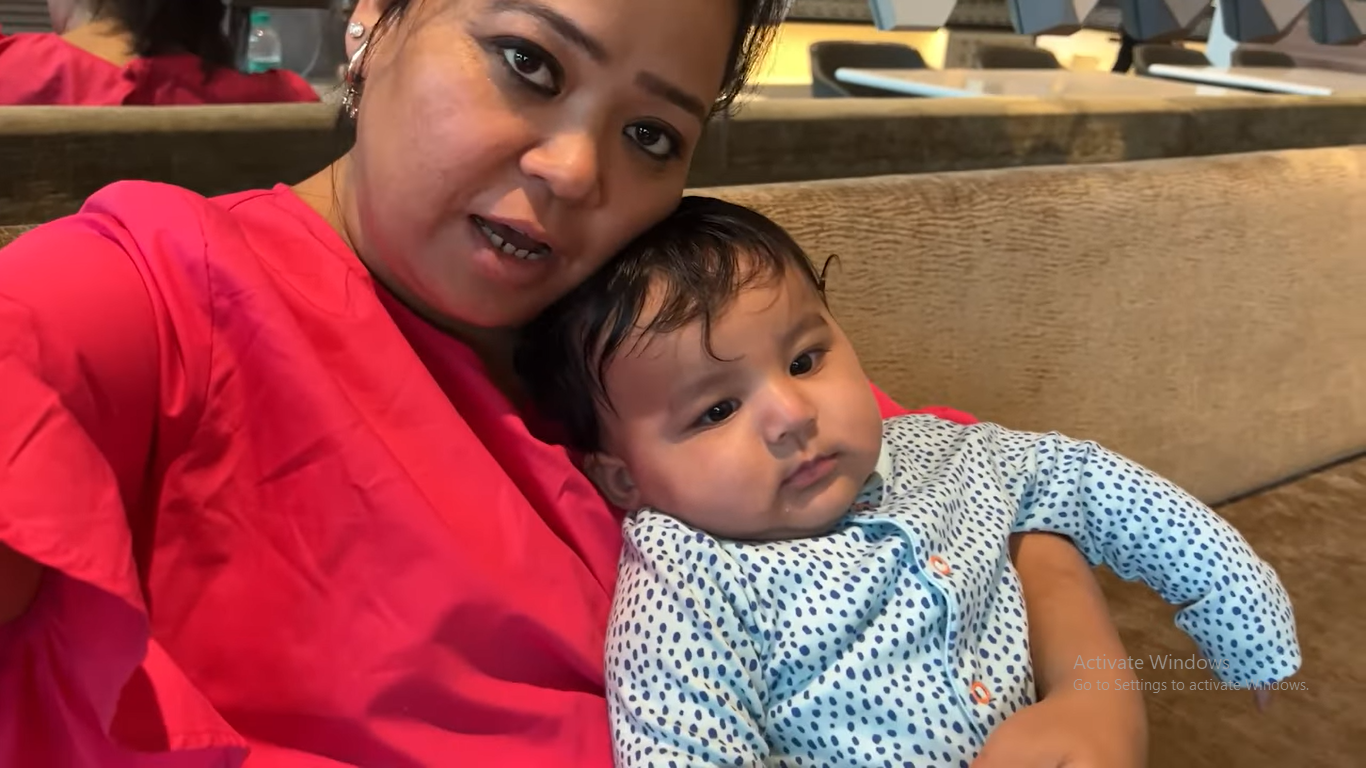 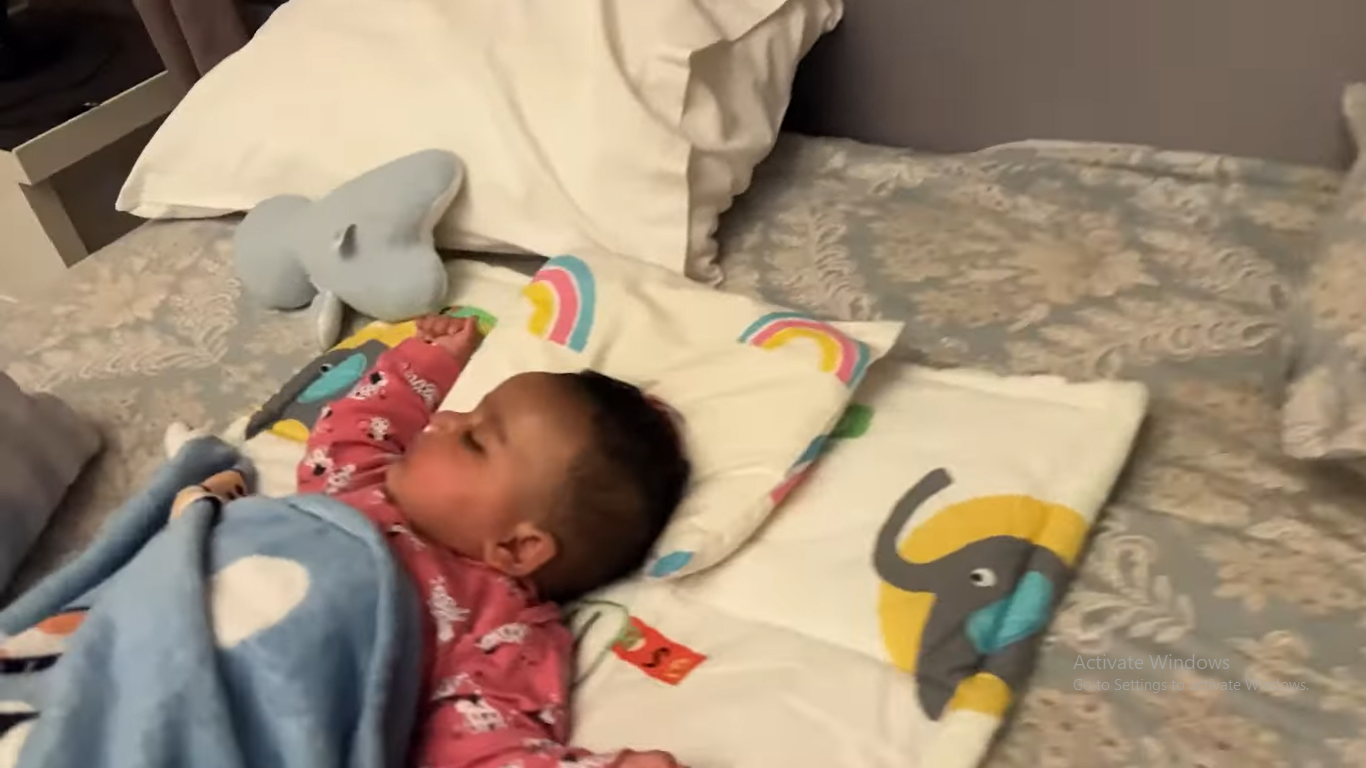 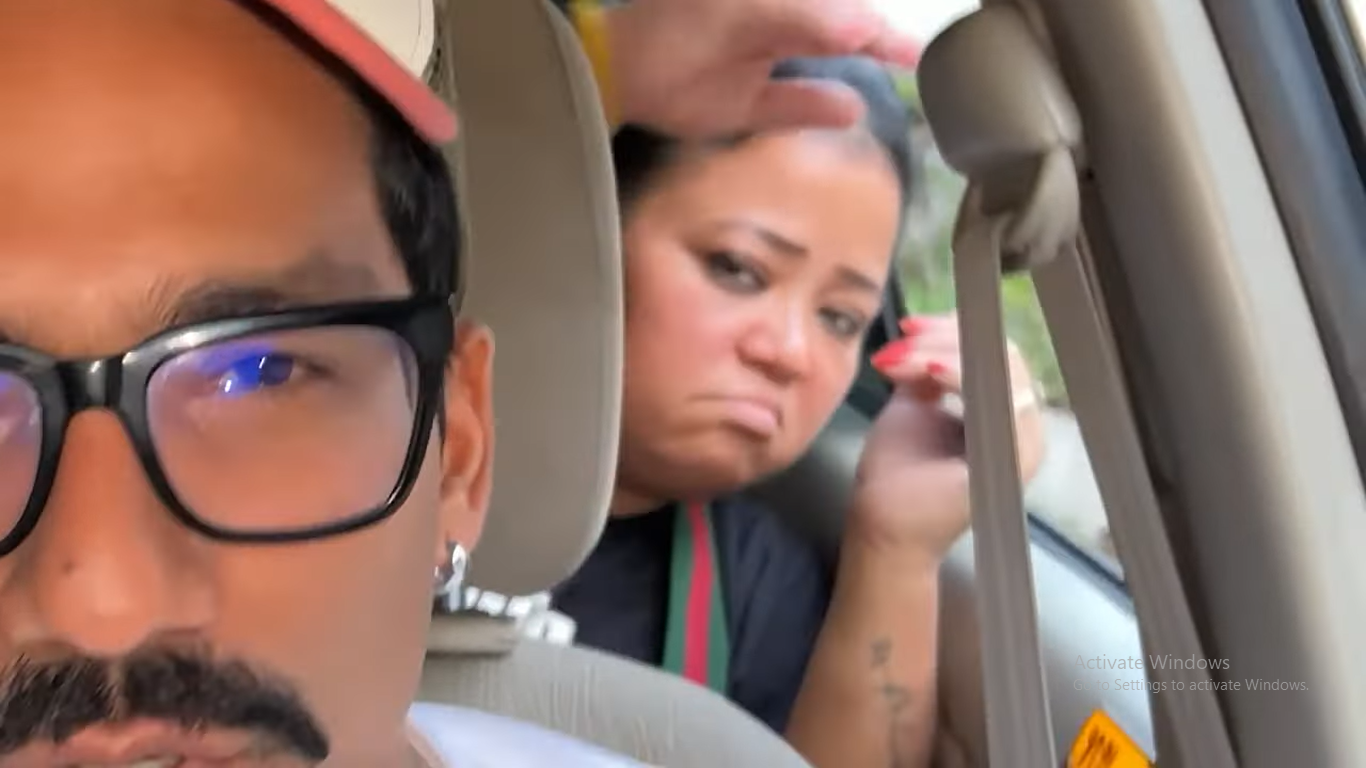 Earlier, in an interview with ETimes, Bharti Singh was asked about Debina Bonnerjee’s second pregnancy and what she thinks about the same. To this, Bharti revealed that she also wants a sibling for her son, Laksh. However, since she had a C-section delivery, she needs to wait for a year or two. Bharti had said:

“I am so happy that she (Debina) is having a second child. I also want a sister for my son Gola, but since I underwent a C-section, I will have to wait for a year or two. But, I know Gola has to have a sibling. Haarsh and I want a second child in the future.” 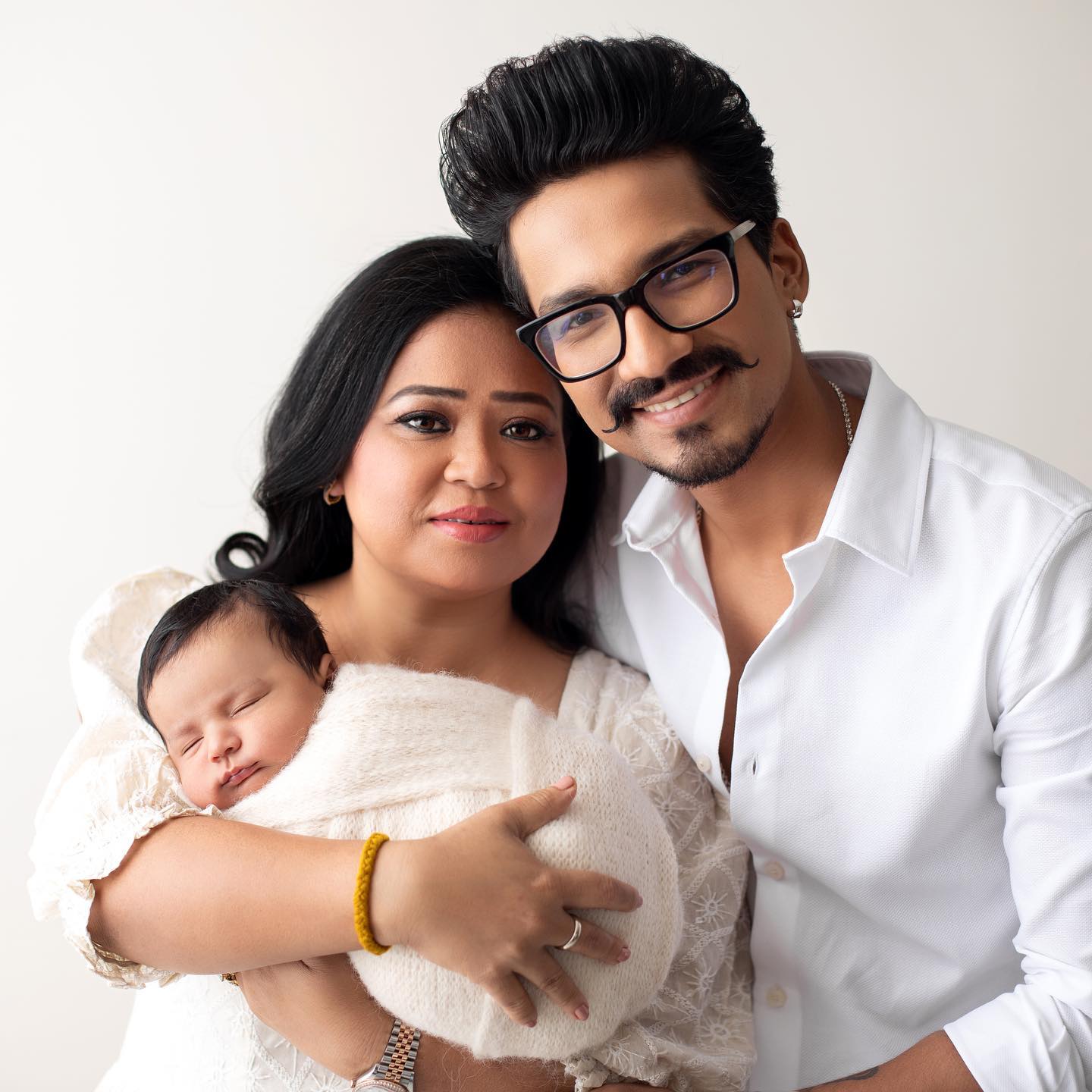 Bharti Singh and Harsh Limbachiyaa are avid social media users and keep sharing glimpses of their lives on their respective social media handles. For instance, on July 12, 2022, Haarsh and Bharti had taken to their kid, Laksh’s Instagram handle and shared an adorable picture of him. In the picture, the baby boy was seen wearing a blue chikankari kurta, and we could spot water droplets dripping from his mouth. Along with it, they also penned a note revealing their baby boy’s mouth was watering upon seeing his mommy’s homecooked parathas. Their note could be read as: Well, Laksh indeed got the most cheerful parents. What do you think? Let us know!