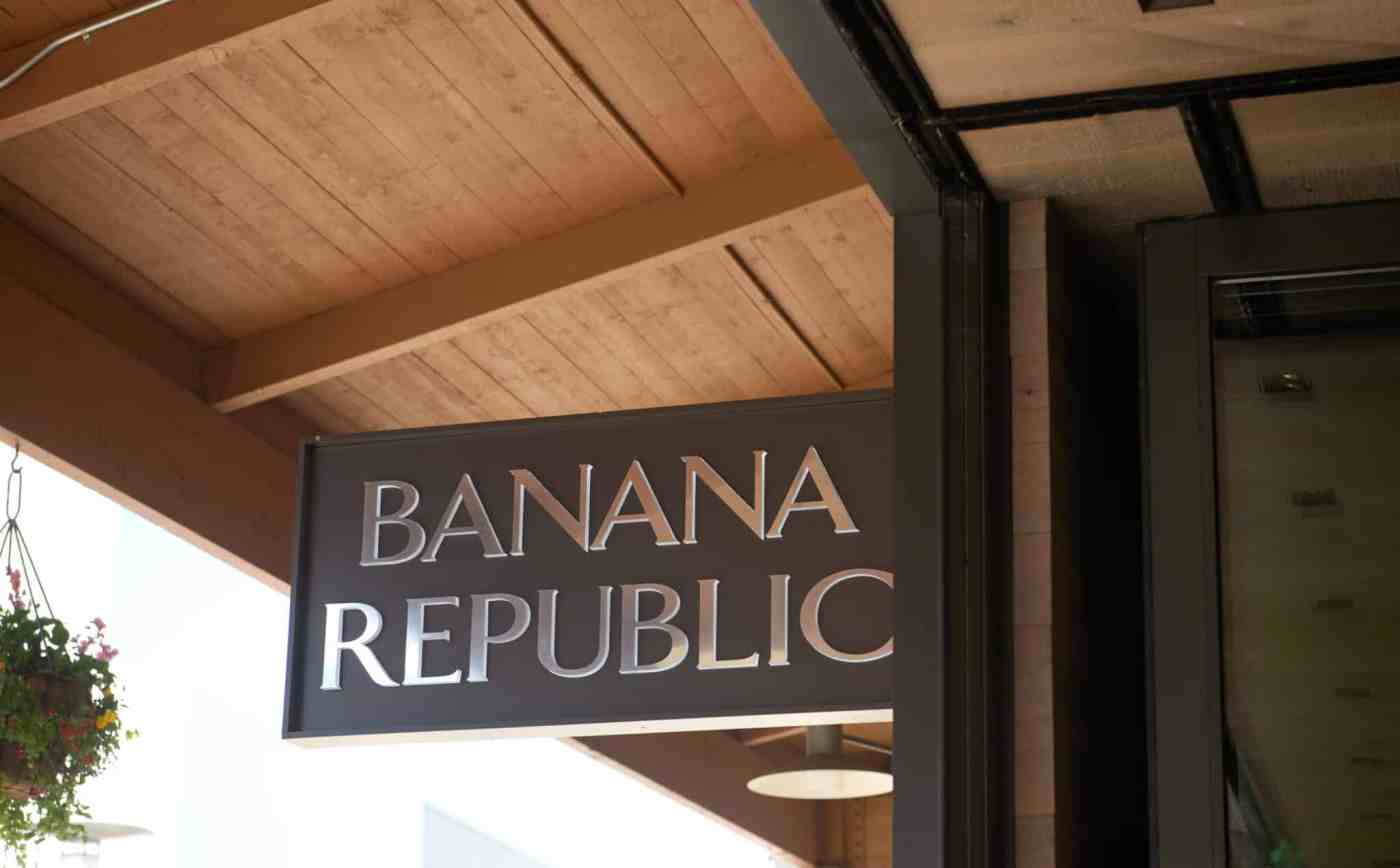 The apparel retailer is bailing on its store within the downtown Denver Pavilions mall.

Kaitlin Burke, a spokeswoman for Banana Republic and parent company Gap, said in an email to BusinessDen that the store’s last day of operation will be Sept. 25.

Burke didn’t respond to questions regarding why the location is closing. The store is on the second floor of the mall at 500 16th St.

Banana Republic has eight other locations in Colorado, including in the Cherry Creek Shopping Center and Littleton’s Aspen Grove mall.

Denver Pavilions is owned by Denver-based Gart Properties, the real estate firm controlled by the family that merged its Gart Brothers Sporting Goods retail chain with Sports Authority in the early 2000s.

“There’s some stuff in the lease that doesn’t allow them to do this,” Sidell said.

Japanese clothing retailer Uniqlo closed its Denver Pavilions storefront along the 16th Street Mall in 2021 after five years. Hard Rock Cafe sued to get out of its lease within the mall in early 2021, although the case was settled and the restaurant ultimately reopened after 15 months of pandemic-induced closures.

Earlier this week, the Denver City Council awarded the Downtown Denver Partnership a $2.4 million contract to design and carry out programs aiming to add vibrancy to downtown, which is still struggling to recover from the pandemic. Denver Pavilions is located within Upper Downtown, the pocket of downtown with the highest rate of office vacancy.

Gart, meanwhile, recently closed a pair of deals with Denver-based BMC Investments in Cherry Creek — selling one site for redevelopment and buying an office building that BMC recently completed.