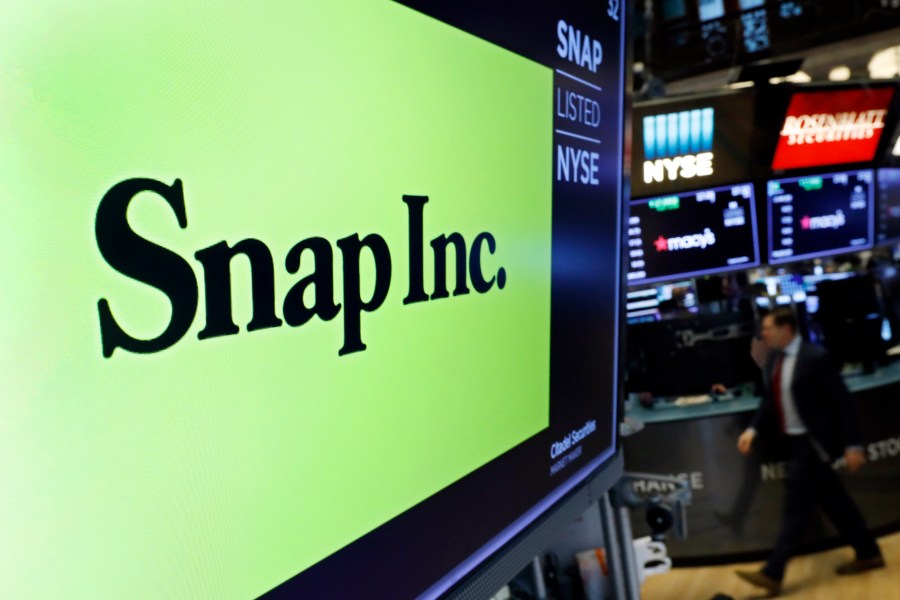 Snap Inc., the parent company of Snapchat, has announced plans to cut 20 percent of its global workforce due to the rise in inflation and interest rate hikes.

In a statement on Wednesday, Snap Inc. CEO Evan Spiegel confirmed the layoffs, saying that the company is restructuring itself around three new strategic priorities: “community growth, revenue growth, and augmented reality.”

“As a result, we have made the difficult decision to reduce the size of our team by approximately 20%,” Spiegel said in his statement. “The scale of these changes vary from team to team, depending upon the level of prioritization and investment needed to execute against our strategic priorities.”

According to a Securities and Exchange Commission (SEC) filing from earlier this year, Snap Inc. said in its second quarterly report that it has up to 6,446 company employees.

Spiegel continued that the restructuring should “substantially reduce” the risk of having to cut jobs at the company again.

“Overall, the size of our team will remain larger than it was at this time last year,” he added.

Spiegel also said that the company plans to inform employees affected by the layoffs “as soon as possible,” and those laid off will get “at least” four month of compensation replacement as well as health benefits like COBRA.

The CEO noted international employees will have to follow their country’s rules on compensation and benefits.

On The Money — Why Americans keep quitting jobs amid high inflation

The news comes amid a trend in Silicon Valley of hiring freezes and layoffs prompted by recession fears as the Federal Reserve has noted that its efforts to slow inflation will result in pain for Americans.

Tesla announced earlier this year that the car company would cut 10 percent of its workforce in three months. In June, companies like Redfin and Compass said that they would lay off about 450 workers. Uber also reportedly slowed hiring earlier on in the summer.