Rakhi Sawant is undoubtedly the queen of Bollywood. She has come a long way in her career because of her sensual dance moves and her controversial life. Rakhi always makes it to the headlines courtesy to her bold and unfiltered statements. The actress is an entertainment package and full of life.

However, Rakhi Sawant’s love life has always garnered a lot of media glare. Meanwhile, Rakhi Sawant and her beau, Adil Durrani always make it to the headlines because of their bond. Moreover, Adil’s ex-girlfriend, Roshina Delavari’s statements about the couple often instigates a lot of controversies. Now once again, her relationship with her boyfriend, Adil Durrani has become the talk of the town.

Next Read: Tiger Shroff’s Infatuation Is Shraddha Kapoor, He Wishes To Manifest A Relationship With Her After her surgery, Rakhi came live on her Instagram handle to inform her fans about her health. During the live session, many people messaged Rakhi enquiring about her boyfriend, Adil Durrani’s ex-girlfriend, Roshina, putting up a story about her marriage with him. Reacting to the same, Rakhi badmouthed Roshina and said all these things were just a publicity stunt. In her words: 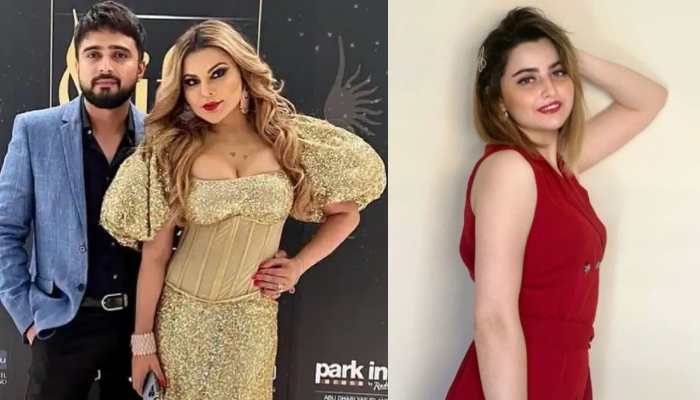 Further, Rakhi talked about her relationship with Adil Durrani. Talking about the same, she praised Adil for the way he looked after her. Calling him Kohinoor, Rakhi said: Moreover, Rakhi’s boyfriend, Adil Durrani supported Rakhi and expressed his love for her. Adil commented in the chat box and said that Rakhi is his life. Calling the rumours baseless, Adil said:

Recommended Read: Charu Asopa And Rajeev Sen Are Back Together As They Celebrate 1st Ganesh Chaturthi With Baby, Ziana 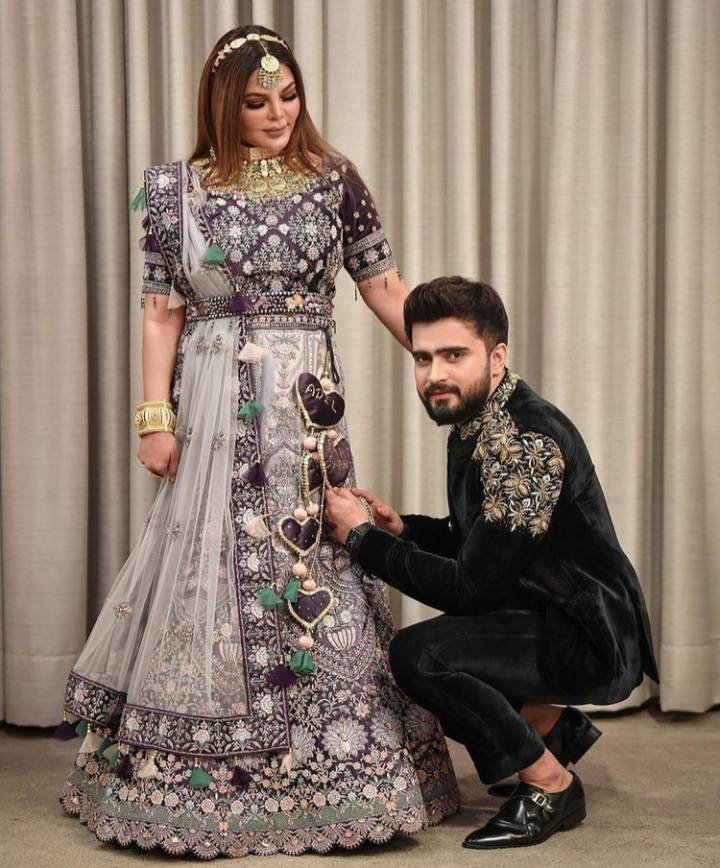 Meanwhile, Rakhi also opened up about her operation in the live session. Talking about the same, Rakhi informed her fans that she underwent surgery for her stomach, however, she is fine now. In her words:

“I am admitted to the hospital. Adil is with me. Pray for me ki mein jaldi ghar chali jaon, jaldi theek ho jaon. I underwent surgery for my stomach but I am fine now. I was waiting for this operation for 2.5 years. I couldn’t do it due to Corona and then I went to Bigg Boss. Gaanth thi ek, it has been removed now. Before next Bigg Boss I thought mein operation karwa lun.” 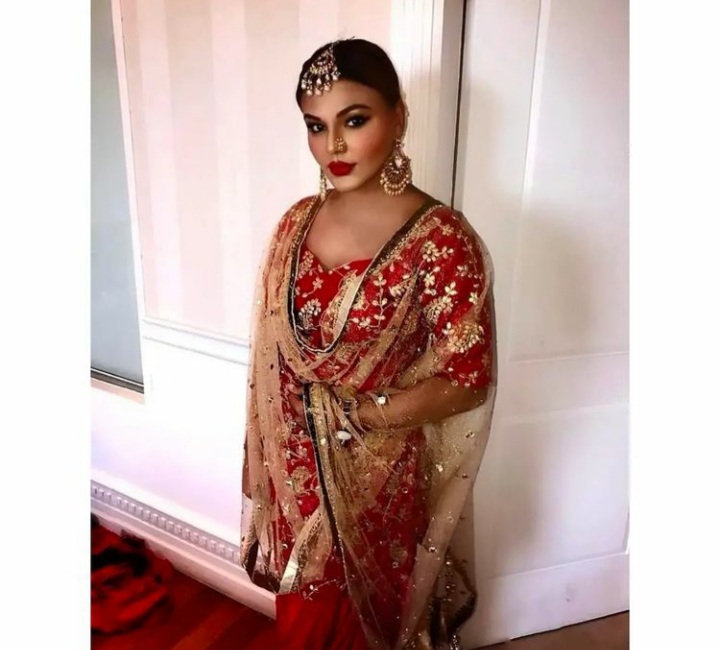 Rakhi’s fans are always eager to know more about her personal life. And they never miss a chance to enquire the actress about her future plans. Similarly, Rakhi was flooded with marriage questions by her fans during the Instagram live session. Reacting to the same, Rakhi informed everyone that marriage is on her cards at the moment. Further, she revealed that Adil has a sister who also needs to get married. 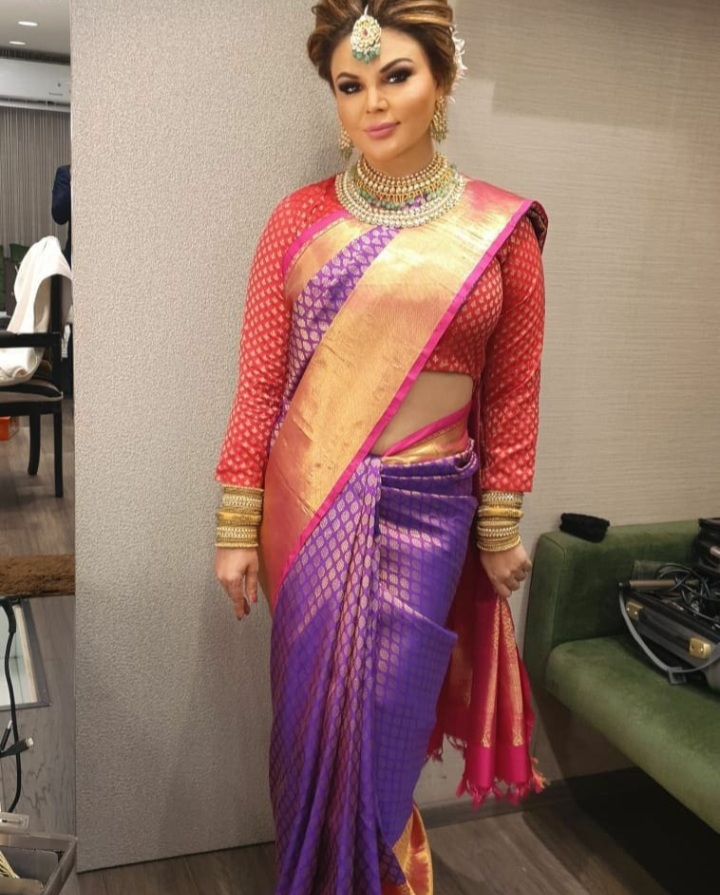 Rakhi’s love life has always been controversial. What are your thoughts about it? Let us know!