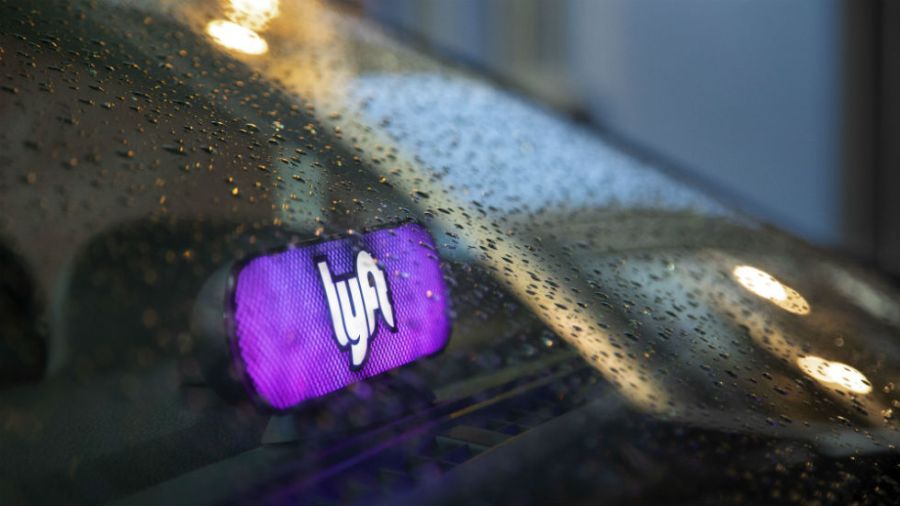 Lyft passengers and drivers who say they were sexually and physically assaulted during Lyft rides sued the rideshare company Wednesday alleging it fails to ensure user safety.

Seventeen new lawsuits were filed against the company from drivers and passengers across the country, including from 13 sexual assault survivors and four physical assault victims.

“Part of the reason that we’re filing so many of these cases today is to highlight this issue so that there can be a change. This is the first time this many cases [were] filed the same time across the country on behalf of both riders and drivers, as well as sexual assault survivors and victims of physical assault,” said Adam Wolf, an attorney representing the cases.

Survivors who spoke at a press conference Wednesday said Lyft did not have adequate safety measures in place, and did not take adequate measures in response to reports of the attacks.

A spokesperson for Lyft did not immediately respond to a request for comment.

According to Lyft’s safety page, the company requires all drivers to pass a background check before driving with Lyft and every year after that. Lyft also has features for riders, including one that allows riders to connect with an ADT security professional through the app to provide live support.

Katherine Rasta, a Lyft passenger from Phoenix, Ariz., said she was sexually assaulted during a ride last year by a driver who made inappropriate comments and sexual advances throughout the ride. When they arrived at her destination, she said he locked the doors, grabbed her phone out of her hand and sexually assaulted her. The driver threatened her, letting her know that he knows where she and her friends live now, she said.

Rasta said when she contacted Lyft, the company said it would disable the driver’s account, but she said Lyft never got back to her after that.

“I felt like they didn’t even care what happened to me, and I didn’t matter,” Rasta said. “Since then I moved into a different house and changed my number just so he wouldn’t find me. But that doesn’t make me feel any better. He’s still out there. I hope by sharing my story I can make Lyft understand how this impacted me and how dangerous this platform is.”

Rasta and other assault survivors who shared their stories publicly said Lyft needs to invest in more safety features, including installing cameras to capture rides.

“The best outcome from this lawsuit would really be if Lyft took the steps it knows it needs to take to make everyone safe,” said attorney Tracey Cowan.

In addition to installing cameras, she said Lyft should be doing more comprehensive background screenings on drivers and ensuring information about people applying to be drivers is accurate.

Stuart Berman, a former Lyft driver from Connecticut, said he was physically assaulted by a passenger last year who punched him in the head and face repeatedly, and then ran out of the car. Berman said he called the police and was taken to an emergency room, and was told he had a broken nose and a blood vessel in his brain was bleeding.

Berman said he required two brain surgeries after the attack. When he reported the incident to Lyft, Berman said he was told the company would put $750 in his account.

“To this day I’m still unable to walk or climb stairs normally, now I have a large, prominent scar in my head due to the surgery. It also serves as a constant reminder of the assault that I received,” he said.

“In addition to the physical injury and ongoing recovery, I’ve been suffering from severe anxiety. Mentally I haven’t yet returned to normal,” he added.

Berman said when he sits down or is in an elevator, he always has his back to the wall. If he’s unable to get to the back of the elevator, he said he waits for the next.

“I’m here to tell you Lyft must do way more to prevent these types of incidents from happening,” he said.

In addition to the five sexual assault survivors and physical assault victims that spoke Wednesday, 12 more filed lawsuits and arbitration demands but chose to keep their stories private.

“It’s unconscionable that Lyft was aware of the ongoing problem for years and did virtually nothing,” Wolf said. “Lyft spends massive amounts of money on woke marketing messages and lobbying, but it refuses to protect its drivers and passengers. In reality, the thing Lyft is concerned about protecting is its own profit margins.”