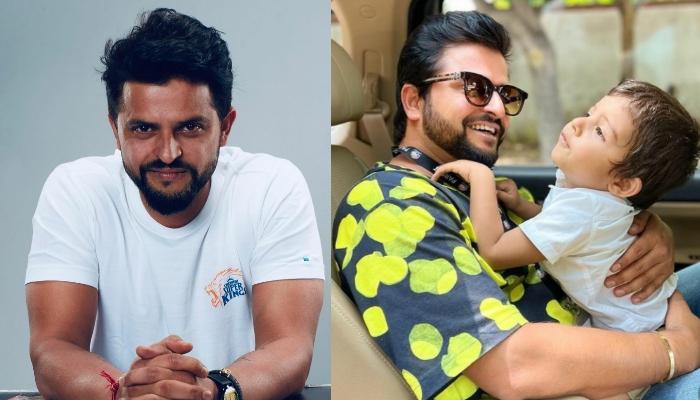 Embracing fatherhood is the most priceless feeling in the world. Moreover, a father-and-son’s relationship is one of the most beautiful things in the world. And, our celeb fathers doesn’t stay behind when it comes to spending some quality time with their kids. One such doting father in the town is former Indian cricketer, Suresh Raina, who never misses an opportunity to hang out with his kids, Gracia Raina and Rio Raina.

Suresh Raina enjoys a massive fan following on the internet. Apart from being one of the best cricketers in India, Suresh Raina is also one of the best fathers. He keeps sharing pictures and videos of his kids on his social media handles, which speak about the volume of love he has for his children. Now, once again, the cricketer-father, Suresh Raina shared a glimpse of his cute son, Rio on his IG handle with his fans. 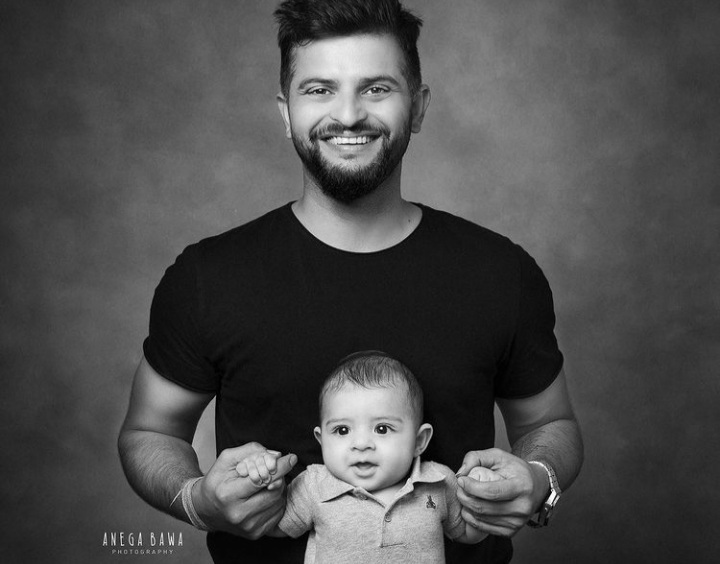 A father gets the greatest joy when he witnesses his son stepping into his shoes. And the same happened with Suresh Raina when his little munchkin took the bat in his hand. On August 31, 2022, Suresh Raina took to his Instagram handle and shared a short video clip featuring his son and himself having fun while playing cricket. Sharing the video, the cricketer wrote:

“Like father like son @rainario23 My little one trying to work on his cute little strokes. My heart is so full.”

Soon after Suresh Raina shared the post, his fans, friends and family members flooded the comment section with their love-filled responses. However, what caught our attention was Raina’s darling wife and Rio’s mommy, Priyanka Chaudhary Raina’s reaction. Reacting to the video, Priyanka wrote:

Earlier, on March 23, 2022, Suresh Raina had taken to his IG handle and shared a cutesy picture of his son, Rio on his birthday. In the picture, little Rio could be seen playing with toys, and his reaction is too adorable to miss. Sharing the picture, Suresh Raina had penned a love-filled note for his loving son. His note could be read as:

“Happy birthday my boy @rainario23, can’t believe you’re 2 already. We feel blessed and grateful everyday because you have become the reason of happiness in our little world. These two years of loving and taking care of you have been magnificent and all we wish for you is to have all the love and blessings in this world.” 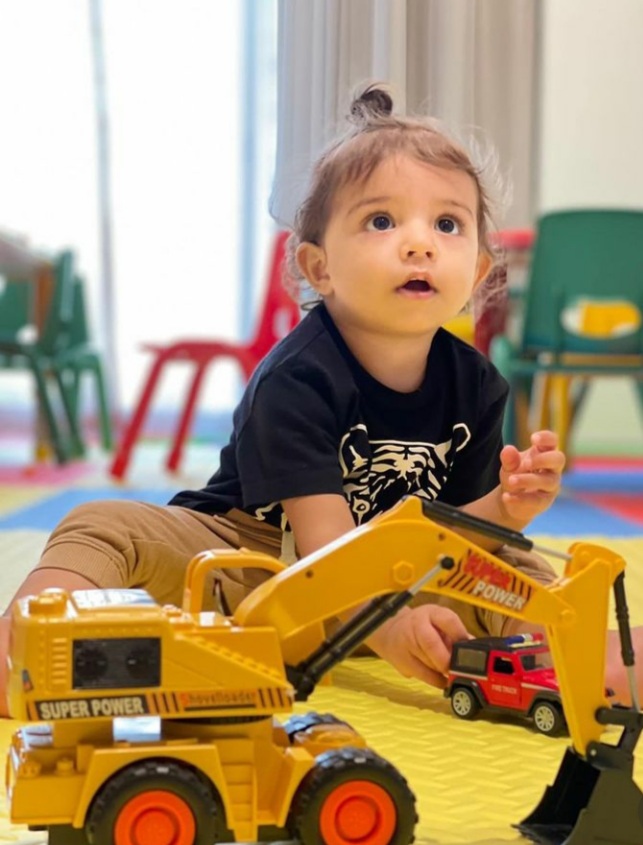 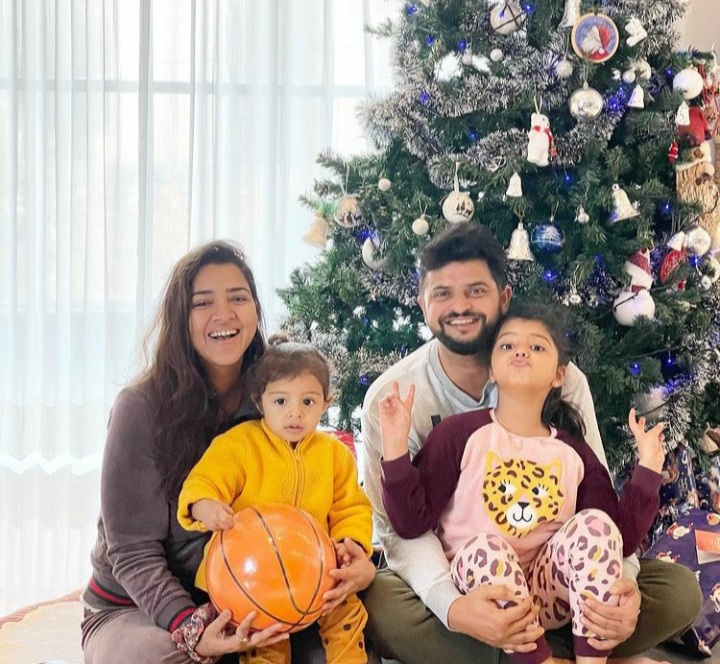 Meanwhile, Suresh Raina had retired from all formats of international cricket in 2020.