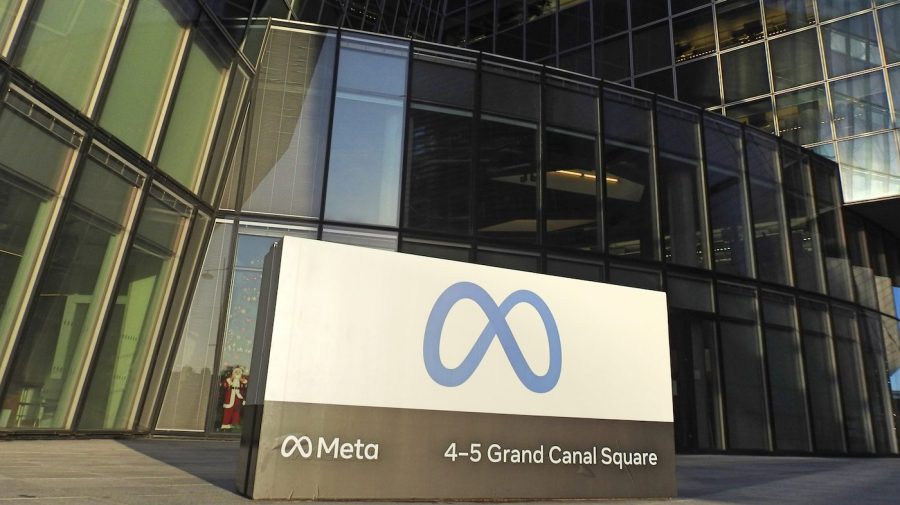 California’s legislature has passed legislation that will require social media companies to consider the physical and mental health of minors who use their platforms.

Senate Bill AB 2273 passed in the state’s Senate chamber in a 75-0 vote on Tuesday. The proposed legislation is headed to the desk of California Gov. Gavin Newsom (D), though it is unclear whether Newsom will sign the legislation into law, The Wall Street Journal reported.

The California Age-Appropriate Design Code Act, which was first introduced by state representatives Buffy Wicks (D), Jordan Cunningham (R) and Cottie Petrie-Norris (D), will “require a business that provides an online service, product, or feature likely to be accessed by children to comply with specified requirements.”

Those requirements include configuring all default privacy settings offered by the social media platform unless the platform can demonstrate a reason why its setting is suited for children and provide information about privacy information, terms and conditions, policies and community standards, all using clear language suited to the age of children likely to access their platform.

The proposed bill will also prohibit social media platforms from using the child user’s information for any purpose other than intended and ban platforms that use children’s information that could be detrimental to their health.

Social media company executives have expressed their concern over the bill, arguing that state laws regulating social media use will make it more difficult for them to comply, according to the Journal.

“We support the intent of this bill and protecting children online remains a priority. But it must be done responsibly and effectively. While this bill has improved, we remain concerned about its unintended consequences in California and across the country,” Tech industry trade group TechNet’s Executive Director of California and the Southwest Dylan Hoffman said in a statement to The Hill.

“It’s another example of why we need a federal privacy law that includes universal standards to protect kids online instead of a patchwork of state laws that creates confusion and compliance complications for businesses.”

Student loan forgiveness could be taxable in some states

A study from last year detailed that Meta, the owner of Facebook and Instagram, harvested data on children users and used the data to fuel the platform’s advertising model.

The Hill has reached out to Twitter and Meta for comments and more information.