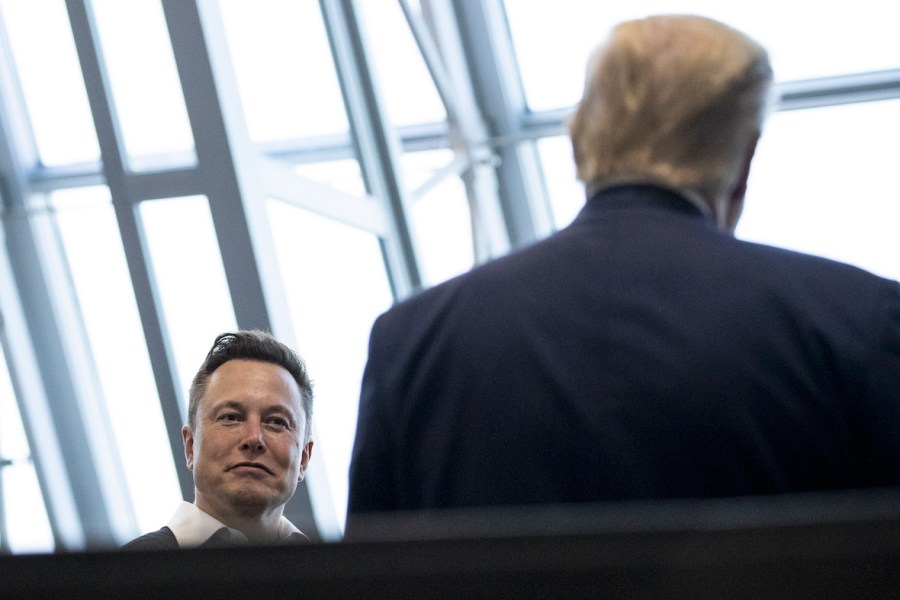 Former President Trump slammed Elon Musk after the Tesla executive said it is time for him “to hang up his hat & sail into the sunset,” telling Musk to instead focus on getting out of a potentially expensive lawsuit with Twitter.

In several statements issued through Trump’s Truth Social, the former president suggested that he was the reason for many of Musk’s successes and claimed that the Tesla executive had told him he was a supporter of Trump’s.

“When Elon Musk came to the White House asking me for help on all of his many subsidized projects, whether it’s electric cars that don’t drive long enough, driverless cars that crash, or rocketships to nowhere, without which subsidies he’d be worthless, and telling me how he was a big Trump fan and Republican, I could have said, ‘drop to your knees and beg,’ and he would have done it,” Trump asserted.

“Now Elon should focus on getting himself out of the Twitter mess because he could owe $44 billion for something that’s perhaps worthless,” Trump continued in a separate post. “Also, lots of competition for electric cars!”

Trump was referring to a lawsuit that Twitter filed against Musk after the Tesla executive said he wanted to terminate his $44 billion contract to acquire the social media platform.

Musk’s lawyers argued that Twitter had violated the agreement in several ways, saying sufficient information regarding bots had not been shared by the platform, among other concerns.

Musk earlier this week drew Trump’s ire after he posted a tweet reply in response to a video in which the former president called him “another bulls— artist.”

“I don’t hate the man, but it’s time for Trump to hang up his hat & sail into the sunset,” Musk said. “Dems should also call off the attack – don’t make it so that Trump’s only way to survive is to regain the Presidency.”

“If [Florida Gov. Ron] DeSantis [R] runs against Biden in 2024, then DeSantis will easily win – he doesn’t even need to campaign,” Musk added in another tweet earlier this week.

Neither Trump nor DeSantis have formally announced a 2024 presidential bid.