Le’Veon Bell says he is shifting his focus to boxing, won’t play in NFL this season 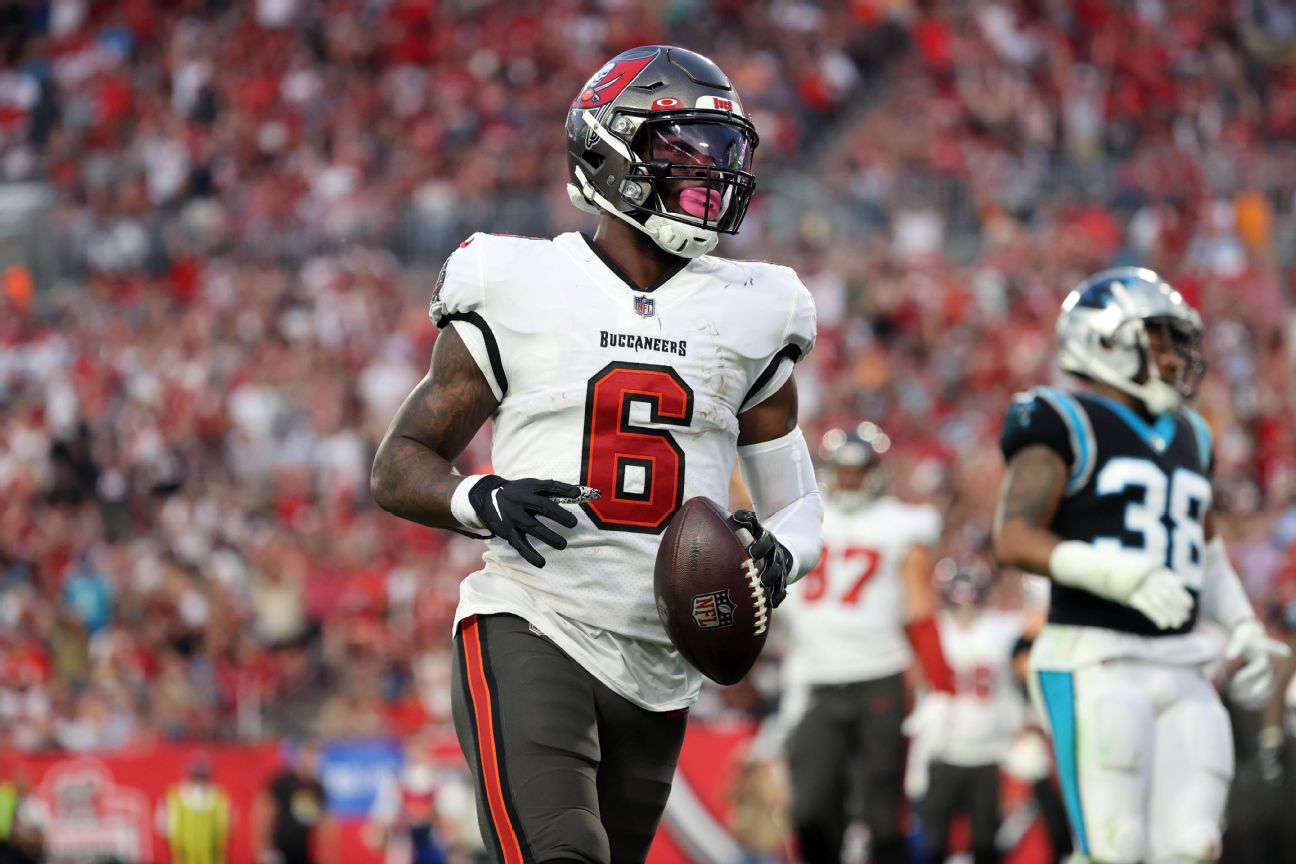 Le’Veon Bell said Tuesday that he won’t be playing in the NFL this season as he shifts his focus to boxing.

The running back made the announcement at a news conference held by Social Gloves to promote his upcoming fight against fellow star running back Adrian Peterson at Crypto.com Arena in Los Angeles on July 30.

“Boxing is something that, you know, they always say it’s something you can’t play boxing. Last year, I almost sat out the whole year to try to focus on boxing because I kind of knew that was what I wanted to transition to. This year, I know I’m not going to be playing this year because I want to focus on boxing,” the 30-year-old Bell said.

The three-time Pro Bowl selection made it clear this isn’t a “one-off” fight for him.

“This is, I guess like my introduction to kind of show what I’ll be doing and how I’ll be going about myself. Just an intro,” he said.

Peterson, who appeared at the news conference via a video feed, said he can see boxing in his future but appeared to leave his options open about continuing his NFL career.

“This is something that I definitely can see myself doing going forward as well, just depending on how things kind of play out for me,” Peterson, 37, said.

The former MVP and seven-time Pro Bowl selection, who is fifth on the NFL’s all-time rushing list with 14,918 yards, said there is a ring at his gym in Houston.

“We have a lot of guys sparring all the time, and I’ve had the opportunity in the past to get in there with those guys a couple times and here recently, obviously, getting ready for the fight. I just been kind of grinding, so I might see this continue to do something going forward,” Peterson said. “So, even after this fight, I will still be on my same routine, waiting for that next opportunity to present itself.”

Bell’s last Pro Bowl season was in 2017, when he rushed for 1,291 yards and nine touchdowns for the Pittsburgh Steelers. After holding out the entire 2018 season in a contract dispute with the Steelers, he signed as a free agent with the New York Jets in 2019 only to be released by the team midway through the following season. He had 429 rushing yards for four different teams the past two seasons.

Bell finished last season, his eighth in the NFL, with the Tampa Bay Buccaneers, while Peterson finished his 15th NFL season on injured reserve with the Seattle Seahawks. Both are free agents.