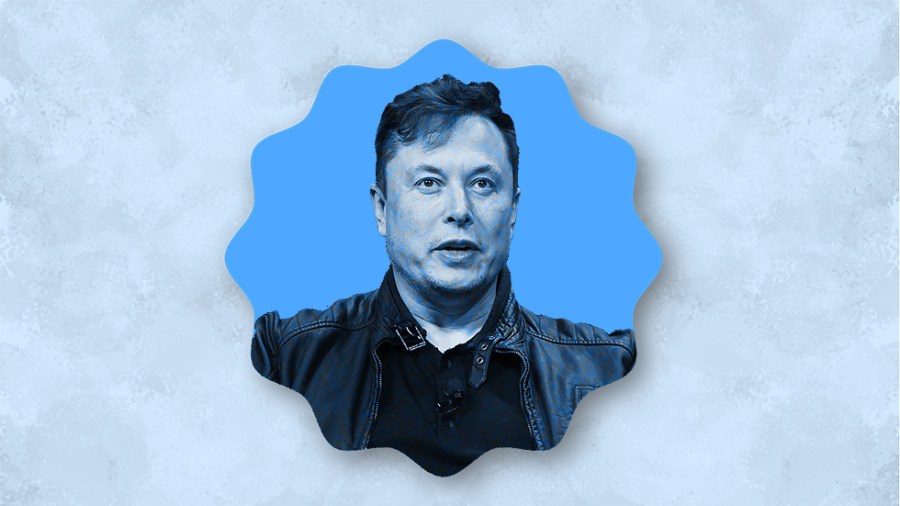 Twitter filed its much-awaited lawsuit against Elon Musk Tuesday, urging a Delaware court to force the Tesla CEO to complete his $44 billion purchase of the company.

The legal battle is likely to be lengthy, with several diverse results possible.

This is Hillicon Valley, detailing all you need to know about tech and cyber news from Capitol Hill to Silicon Valley. Send tips to The Hill’s Rebecca Klar, Chris Mills Rodrigo and Ines Kagubare. Someone forward you this newsletter? Subscribe here.

Twitter sued Elon Musk Tuesday for attempting to walk away from his $44 billion deal to buy Twitter, teeing up a protracted legal battle between the billionaire and the social media platform.

Musk’s team contended in a filing Friday that Twitter had breached the agreement, which allows him to terminate the purchase.

But Twitter is not letting the Tesla and SpaceX CEO drop the binding commitment he made to purchase the company and is asking for Musk to be compelled to complete the deal.

The company filed the case in Delaware Chancery Court, a local court that handles investor disputes.

Chancery judges in Delaware, which is the corporate home for more than half the public companies in the U.S., including Twitter, hear complex business law cases without juries.

Read more about how the case could play out.

A former Twitter employee told the House committee investigating the Jan. 6 attack that the company gave former President Trump special treatment because of the attention be brought to the platform.

The employee told the panel Tuesday that the social media platform had considered implementing stricter rules after Trump had told the extremist Proud Boys group to “stand by” during a presidential debate.

“My concern was that the former president, for seemingly the first time, was speaking directly to extremist organizations and giving them directives. We had not seen that sort of direct communication before, and that concerned me,” the former employee said.

Rep. Jamie Raskin (D-Md.) said that the employee, who was not named and had their voice modulated to conceal their identity, had worked on Twitter’s content moderation team in 2020 and 2021.

Amazon will collaborate with the Fred Hutchinson Cancer Center in Seattle on a Food and Drug Administration-approved clinical trial for a cancer vaccine.

According to a filing with the National Institutes of Health, Fred Hutch is testing a “personalized” vaccine for patients with late-stage melanoma skin cancer and certain breast cancers that have spread throughout the body or are not responding to other treatment.

Fred Hutch is listed as the trial’s sponsor, and Amazon as the sole collaborator. The duo set a recruitment target of 20 participants above 18 years of age with skin and breast cancers for its phase one trial.

US DRAGS BEHIND EU IN CYBERSPACE

Cybersecurity experts argued on Tuesday that the U.S. is falling behind the European Union when it comes to being a leader in the realm of cybersecurity.

Experts called the bloc’s General Data Protection Regulation, a law governing data privacy and security rules, the global standard. The law, adopted in 2018, renewed how businesses handle personal data in Europe, with large fines for companies that fail to comply.

The experts, including former Rep. Will Hurd (R-Texas), said the U.S. needs to build cyber coalitions with allied nations, create a digital trade agreement and create an international cybercrime center, among other policy suggestions.

An op-ed to chew on: Big Tech must step up now to fight misinformation in the midterms

Notable links from around the web:

Elon Musk said late Monday that former President Trump should “hang up his hat & sail into the sunset” after Trump called the Tesla CEO “another bullshit artist.”

“I don’t hate the man, but it’s time for Trump to hang up his hat & sail into the sunset,” Musk wrote on Twitter in response to a clip of Trump’s remarks at a weekend rally. “Dems should also call off the attack — don’t make it so that Trump’s only way to survive is to regain the Presidency.”

In another tweet, Musk pointed out that “Trump would be 82 at end of term,” adding that he believes that “is too old to be chief executive of anything, let alone the United States of America.”

Musk then said that Florida Gov. Ron DeSantis (R) would “easily win” if he runs against President Biden in 2024.

That’s it for today, thanks for reading. Check out The Hill’s Technology and Cybersecurity pages for the latest news and coverage. We’ll see you tomorrow.