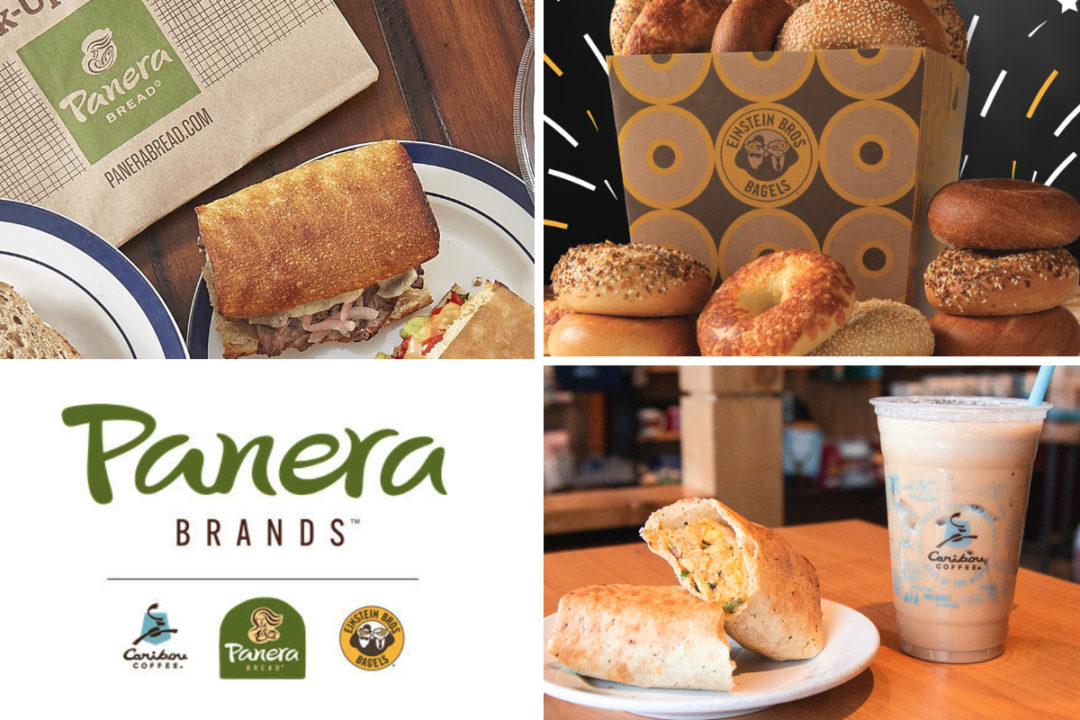 ST. LOUIS — Panera Brands, Inc. announced earlier this month that a partnership with USHG Acquisition Corp. (HUGS) will not be extended.

HUGS, a special purpose acquisition company (SPAC) sponsored by an affiliate of Union Square Hospitality Group LLC, signed an agreement in November 2021 under which HUGS was set to become a cornerstone partner with Panera Brands.

As part of the agreement, Danny Meyer, chairman of HUGS and founder of Union Square Hospitality Group, was expected to invest directly in Panera Brands and become lead independent director of Panera Brands’ board of directors.

However, the partnership was dissolved on June 30 “due to deteriorating capital market conditions,” the companies said.

“Based on current capital market conditions, it is unlikely that an initial public offering for Panera will happen in the near term, and so we have agreed not to extend our partnership beyond its existing June 30 expiration date,” Mr. Meyer said. “We are disappointed that market timing was not on our side, especially as we have such tremendous admiration and respect for Panera, its entire management team and their partners at JAB.

“HUGS will now focus on searching for another partner that embodies the values consistent with HUGS and our Enlightened Hospitality roots, demonstrating that shareholder success is both dependent on and driven by an employee-first stakeholder culture.”

Panera Brands, which is composed of Panera Bread, Caribou Coffee and Einstein Bros. brands, was created in early August 2021. Panera Bread traded publicly on the Nasdaq before JAB Holding Co. acquired it for $315 per share, or about $7.5 billion, in 2017.

The company said it will continue to prepare for and evaluate a potential public listing should market conditions improve.

“We have tremendous respect for Danny Meyer, HUGS and its management team and have enjoyed a very collaborative relationship since last fall,” said Niren Chaudhary, chief executive officer of Panera Brands. “Unfortunately, the deterioration of capital market conditions over the last several months has led to the realization that an IPO may not be imminent, and as a result we felt it was appropriate not to extend our planned partnership. However, we will continue to prepare for and explore an IPO as market conditions improve, and there is no change to our conviction in Panera, which is as strong as ever. It has been a great joy working with Danny and the HUGS team and we wish them the best.”