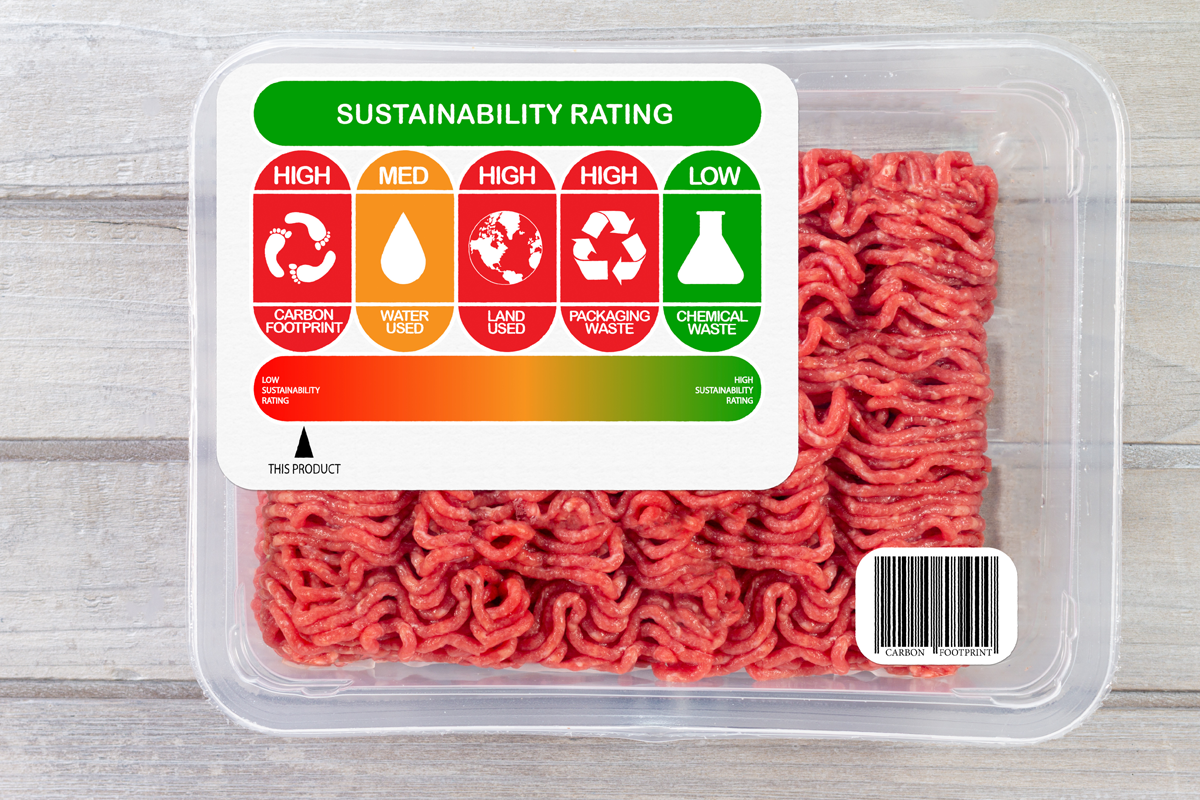 ARNHEM, THE NETHERLANDS — Issues related to transparency and building consumer trust have led Innova Market Insights’ trend reports for several years. Now those trends are zeroing in on sustainability with a shift in key consumer concerns about the environment.

“For the first time ever, more consumers surveyed globally for Innova’s Lifestyle and Attitude Survey say health of the planet is their top global concern, rather than health of the population,” said Lu Ann Williams, insights director at Innova Market Insights.

Reducing food waste ranks among the top consumer actions to be environmentally responsible. Nearly half of consumers surveyed by Innova are throwing away less food, and 63% say they would like to eat at a restaurant that actively prevents or reduces food waste. Around a quarter have adjusted their product choices for environmental reasons such as choosing foods with environmentally friendly packaging and choosing sustainably grown products.

Growth is even faster for specific issues. During the five years ending in the third quarter of 2021, food and beverage launches featuring upcycled ingredients rose at a CAGR of 122%. Products using recycled plastic grew at a CAGR of 59%. Other areas of growth include products with water saving claims (49%) and products carrying carbon emission claims (47%). Palm oil-free claims grew at a CAGR of 36% with most claims coming from new products launched in Europe.

While consumers across the globe rank planetary health as a top issue, concerns vary by region. Plastic waste and its role in ocean pollution are hot topics in Europe. Food and plastic waste are significant concerns for Asian consumers. Water and deforestation are key issues in Latin America that already are impacting local lives and livelihoods.

Cost remains a barrier to shopping with the environment in mind. Nearly 30% of consumers say it’s more expensive to buy environmentally friendly products, but half are willing to pay more for food and beverages devoted to solving issues like plastic waste (64%), ocean pollution (63%) and food waste (62%).

“Fifty-five percent of consumers globally say that there are too many environmental labels, and they don’t know what to look for,” she said. “Furthermore, nearly two-thirds of consumers surveyed globally agree or strongly agree that they prefer one label that captures the complete impact on the environment over multiple labels.”